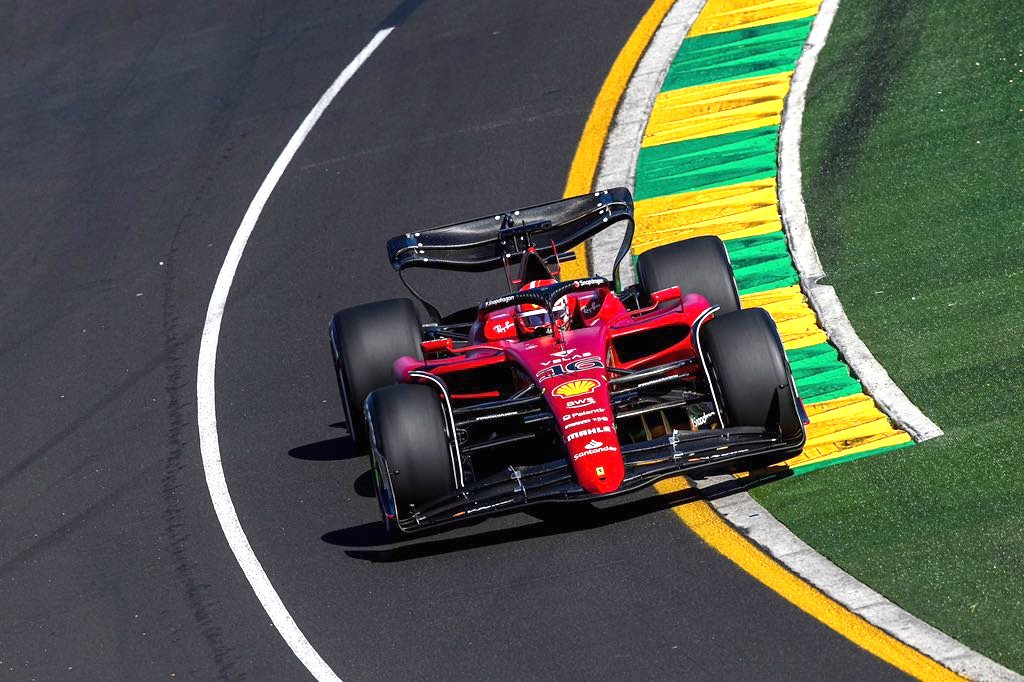 According to Motorsport.com Ferrari will give Charles Leclerc an entirely new engine, his 2nd of three allowed for the season before grid penalties kick in.

The Italian team is trying to make up for the perceived power deficit, though small, they have to Red Bull.

Ferrari had previously planned to do the update in Barcelona, but the race in Imola reportedly made the team decide to bring the upgrade sooner.

The change is not the entire engine, just the internal combustion portion.