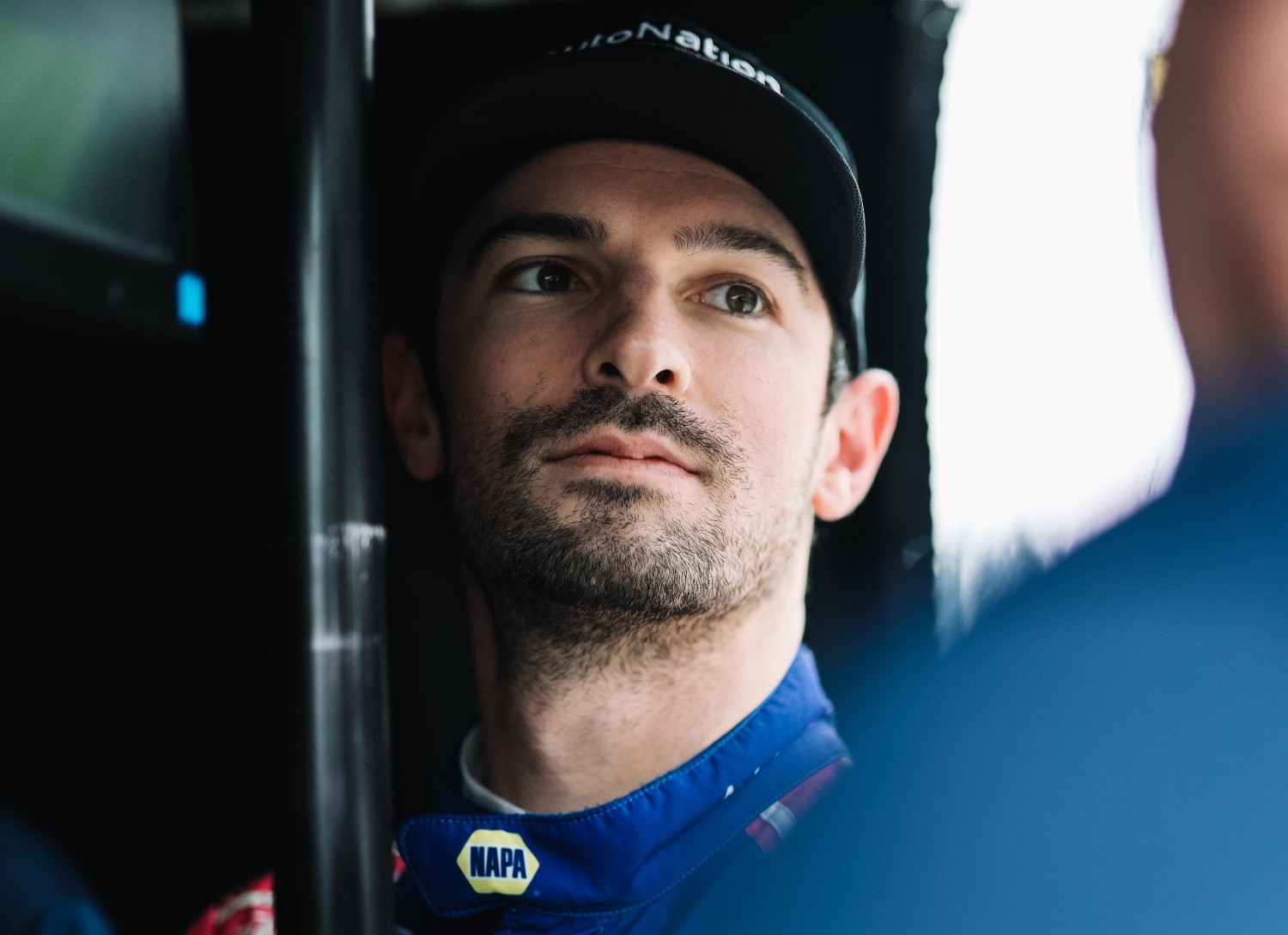 Although he turned in a solid performance in the race at Barber on Sunday, the strong rumor in the IndyCar paddock has Alexander Rossi moving to the Arrow McLaren Chevy team in 2023.

The results have not been there for Rossi at Andretti.  He stroked it to the finish to luck into the Indy 500 win in 2016, but he had a few solid wins since then at places like Long Beach, Road America, Mid-Ohio, Watkins Glen.

Other than that, Rossi has made numerous errors on the track, his teams has made errors in the pits, and what appeared to be a match made in heaven now appears destined for a split.

Andretti subbed out Indy Lights champion Kyle Kirkwood to AJ Foyt Racing for 2022, but word is he will be back to replace Rossi in the #27 Andretti Honda next year.

Kirkwood has driven well for the Foyt team, the car doing better than anyone expected, which underscores just how talented Kirkwood is.