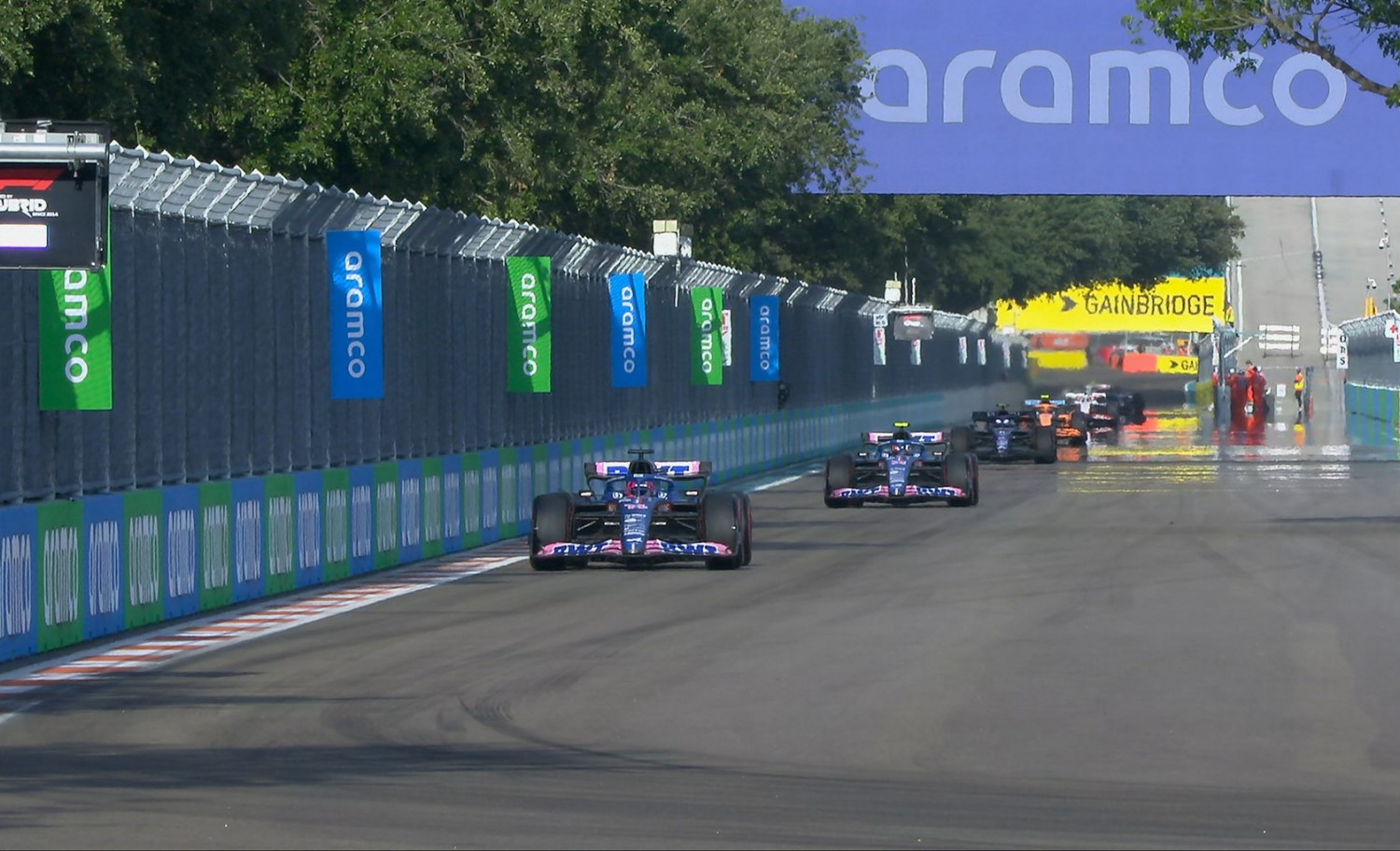 Thinking about this logically, F1 preseason testing should be 2 weeks in Barcelona (instead of going to Bahrain), and the season would open in Miami the first week in March.

If and when South Africa gets added back onto the schedule, the weather is great in early to mid-April.

F1 would be wise to move future Miami GPs to earlier in the year due to the heat and humidity.

The F1 season starts in March every year and F1 would be wise to move the Miami race to March and give Imola the early May Miami date.

While they needed the extra time this year to finish the Miami track, next year a March date should be doable and wise.

The fans, your paying customers, will thank you.