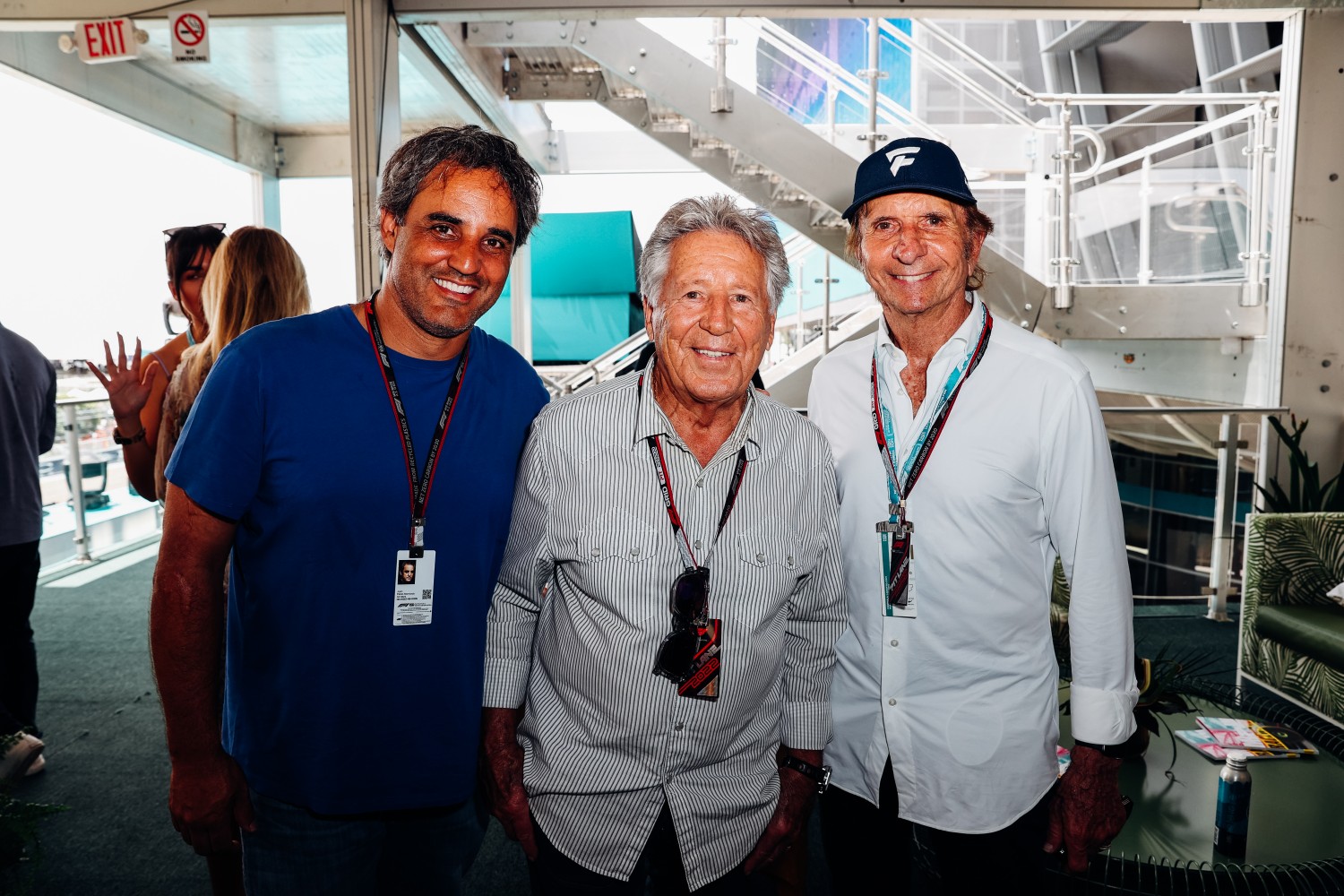 Zak Brown has now committed to making it happen – Mario Andretti will drive a McLaren F1 car at COTA later this year.

Despite Andretti being 82 years old, the 12-time Formula 1 race winner has kept his eye in, regularly thrilling guests with laps in a two-seater IndyCar at race events in that series.

Honored to stand between @MarioAndretti and @emmofittipaldi on the grid in Miami. Two world champions and legends of our sport.

Struck a deal with Mario to tick something off his bucket list – he’ll be driving a previous @McLarenF1 race car at this year’s US GP in Austin 👊 pic.twitter.com/FWzEzNzmvE

In the build-up before the inaugural Miami Grand Prix, Martin Brundle was witness to an incredible promise from McLaren Motorsport CEO Zak Brown to F1 legend Mario Andretti.

Andretti, who has 128 F1 starts and a world championship to his name, said to Brown it was on his “bucket list” to drive one of these new cars.

“I’ve always wanted Mario Andretti to drive for me,” Zak replied. “So you know what? I think we give it a go in Austin. But we’re going to have to figure out some sort of bet because that’s what I do with my drivers.”

Clearly in shock at what he’d just heard, Mario reached out his hand to shake on this promise, and we don’t blame him!!

With Mario Andretti at 82 years young, will Zak Brown make good on his promise?