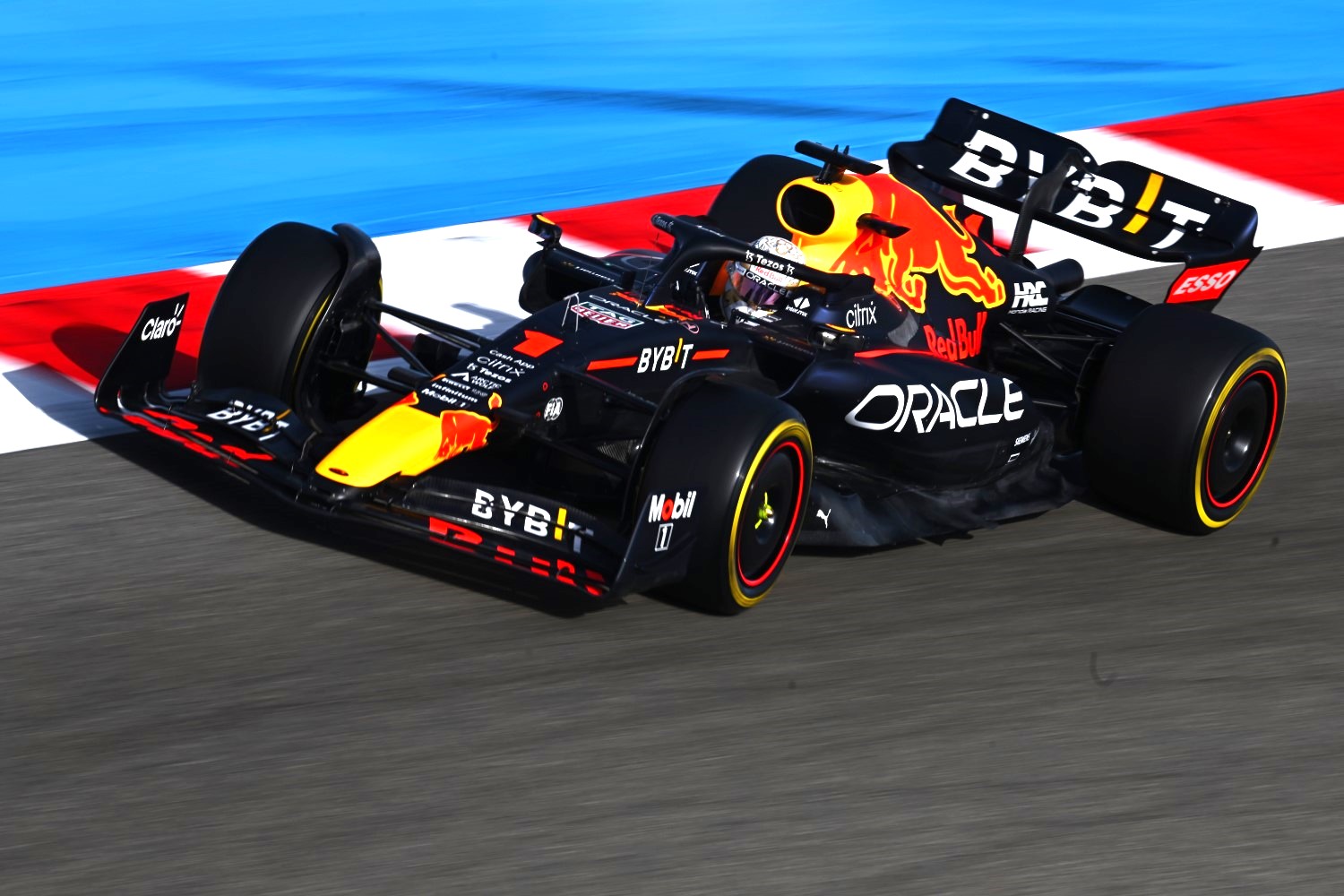 (GMM) Dr Helmut Marko insists Ferrari has nothing to worry about in terms of Red Bull breaching this year’s budget cap.

Mattia Binotto, the team boss at Ferrari, admitted after a second consecutive defeat in Miami that Red Bull’s rapid pace of development has been a surprise in the context of the limited spending.

“If there’s a concern, it’s how much they’re developing considering the budget cap,” he admitted. “That’s certainly an issue.”

Indeed, Ferrari’s development rate has been notably lower so far in 2022, although the Italian team will reportedly get moving in Barcelona with weight reductions, a new floor, re-profiled sidepods and other updates.

“It is clear that Red Bull has taken advantage of the developments they have been introducing consistently,” former F1 team boss Giancarlo Minardi told Italy’s OA Sport.

“Ferrari hasn’t put any new parts on the car yet,” he added, noting that Ferrari’s biggest disadvantage at present is “much more” aerodynamic drag.

“They also make less use of the ground effect and the car suffers from aerodynamic bounce,” Minardi continued. “That has a huge effect on the tires and we could see that in Miami.

“We’ll have to see now how effective Ferrari’s solutions are.”

Minardi said that if Red Bull has an issue, it’s that the “aggressive” rate of progress has led to repeated reliability issues, while Ferrari has “no problems besides accidents”.

But even with the budget cap spotlight now burning on Red Bull, the energy drink owned team will continue to push ahead with progress in Barcelona.

“We will have new parts there and will finally reach our optimum weight,” Marko told f1-insider.com. “So far we have been quite a bit over the required minimum weight of 798 kilograms.”

As for Binotto’s concerns about Red Bull breaching the budget cap with its ongoing car development, Marko told the Italian not to worry.

“Us and Ferrari are on an equal footing,” the 78-year-old Austrian insists.

“We are still looking forward to the big fight, and we have full confidence in the FIA to ensure that everything goes well,” Marko added.

“The difference will be made in whoever manages to get the best out of their package on the respective circuits.”