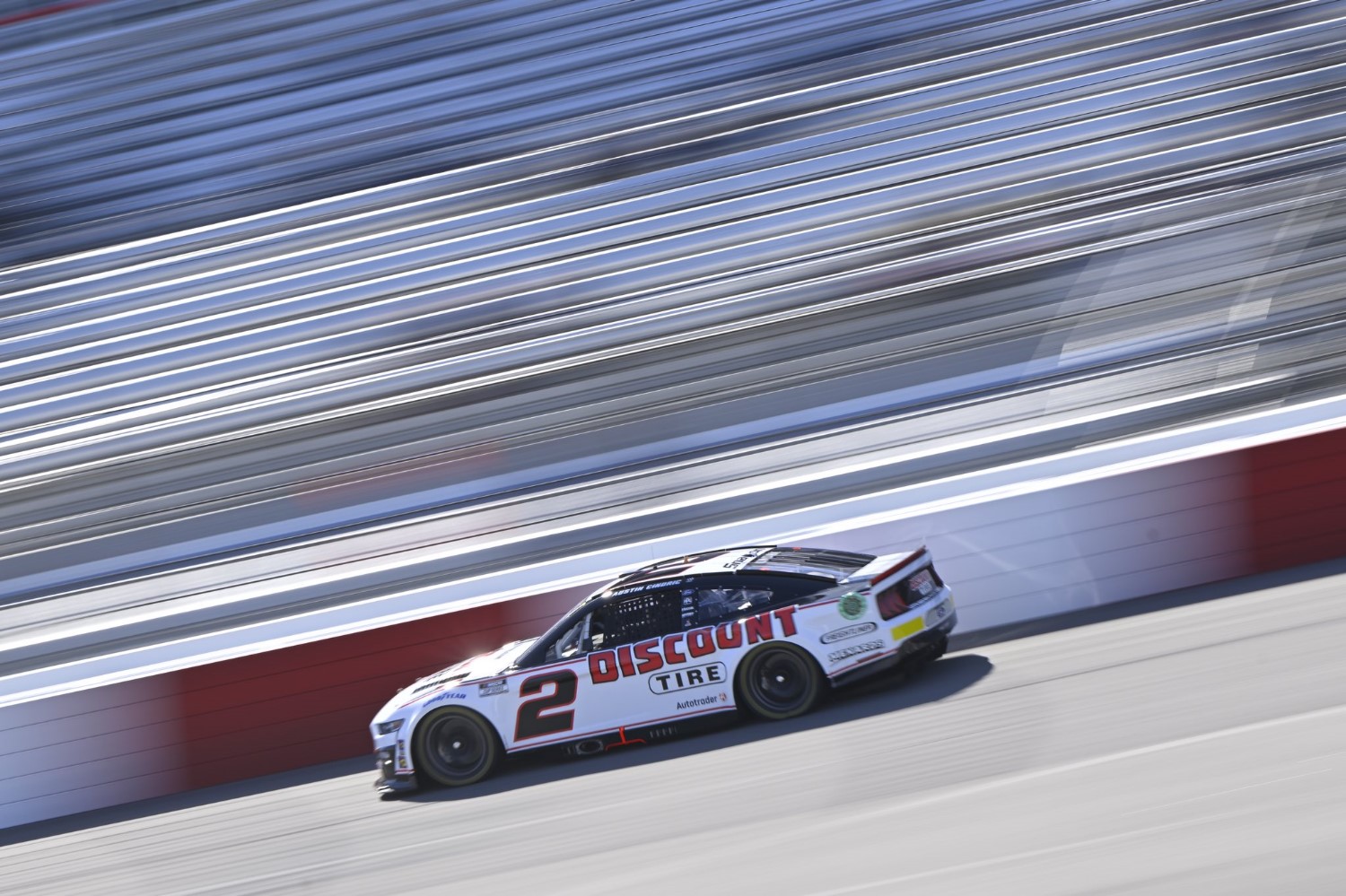 The slight realignment of over-the-wall personnel is reflected in team rosters for this Sunday’s AdventHealth 400 .

• The Nos. 2 and 12 Team Penske crews have swapped front-tire changers, moving Curtis Thompson to the No. 2 Ford and Ryan Flores to the No. 12 Ford.
• The No. 12 and 21 teams switched tire carriers, with Trevor Apsey joining the No. 12 crew and Wade Moore shifting to the Wood Brothers’ No. 21 for Kansas.

Flores, a co-host of the Stacking Pennies podcast with longtime friend Corey LaJoie, touched on the move in the latest edition of the show, released Wednesday. Flores said the new crew members would have to generate chemistry quickly with just one week between races; he added that the new-look No. 12 crew practiced for the first time Tuesday.