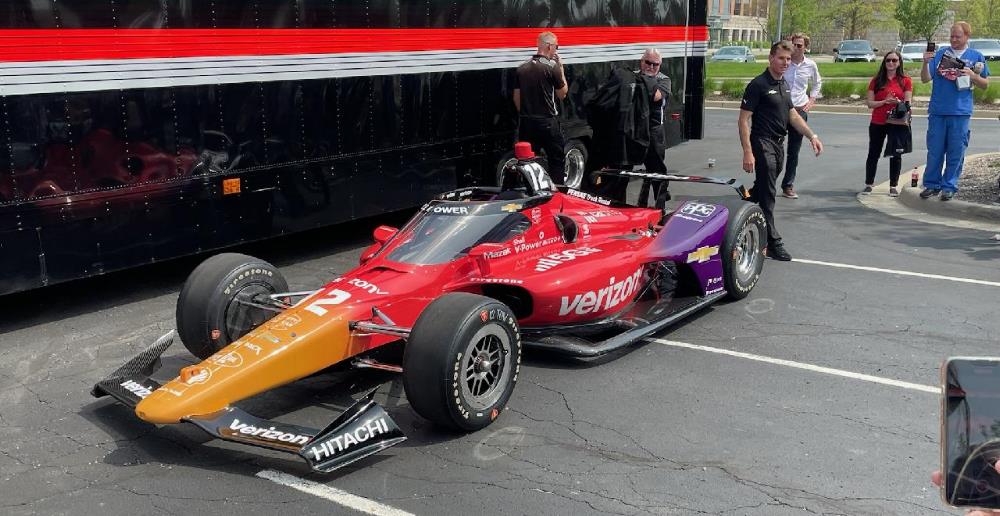 Team Penske keeps changing liveries on their IndyCars as sponsors come and go.  Unlike F1, it’s hard to get a sponsor in IndyCar to pay to have their name on the car all year.

This was especially true when the majority of races were on NBCSN that delivered near zero value to sponsors because of miserable TV ratings.

Now with most races on NBC after years of us ragging on IndyCar about how NBCSN was not delivering the goods, one would expect the sponsor situation to improve for the teams, but it won’t happen overnight because F1 is now sucking the air out of the USA sponsor market.

With 75+ million viewers watching every F1 race on TV, why would a sponsor want to be anywhere else?