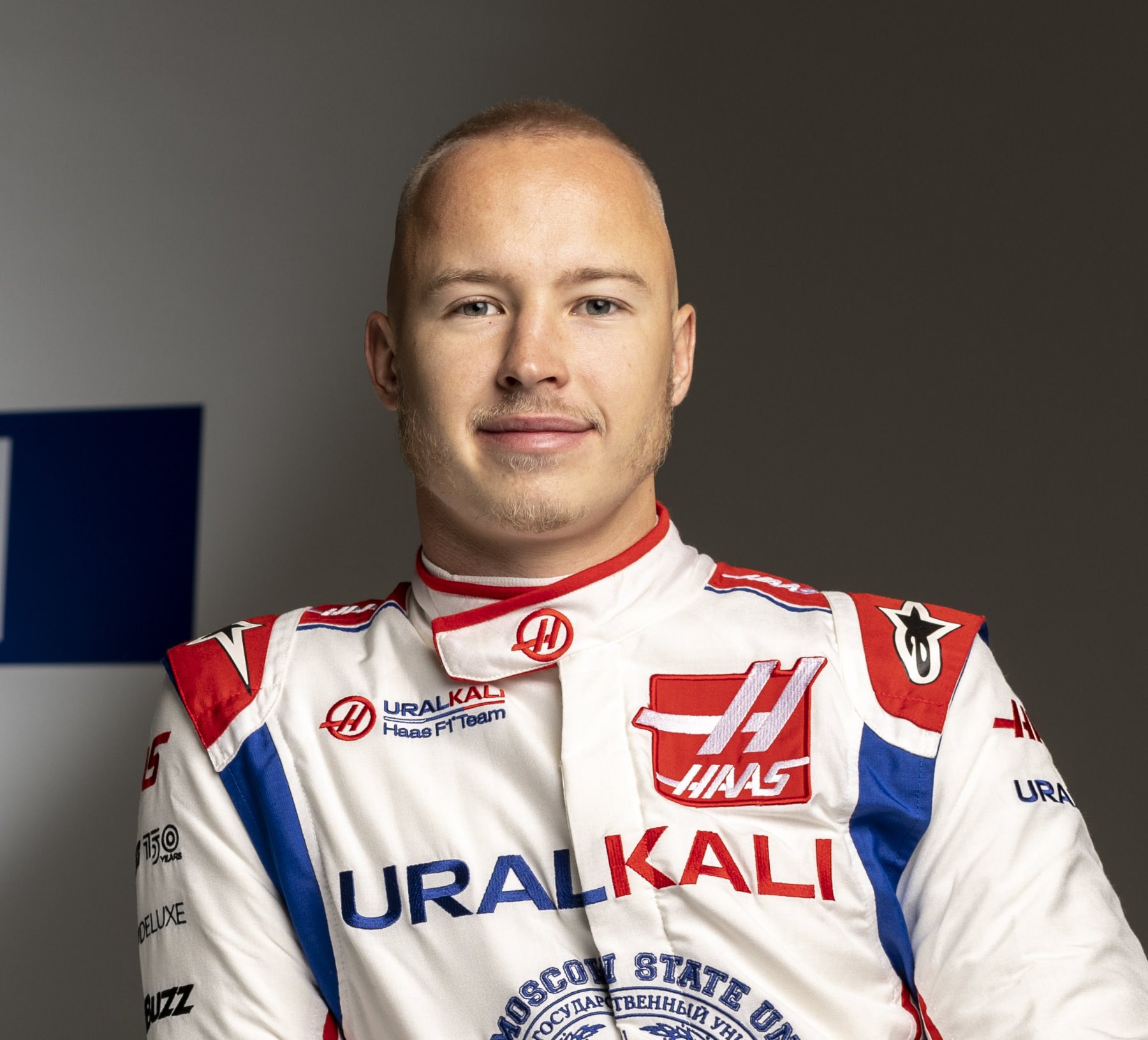 Last month, the Russian driver – who was ousted from Formula 1 as part of widespread western sanctions against the Ukraine conflict – admitted that his F1 career is “on hiatus”.

“But I have been involved in motorsport for 18 years, and I have no intention of leaving it. I’m keeping fit and I hope to return to Formula 1,” he told the Ria Novosti news agency.

Tass news agency reports that Mazepin, 23, will race in the unique ATV category.

“Mazepin plans to take part in the Silk Way rally,” a spokesman for the former Haas driver confirmed

The event, to end in Moscow and this year is held in honor of the 350th birthday of Russian emperor Peter the Great, will be held over ten days in July.