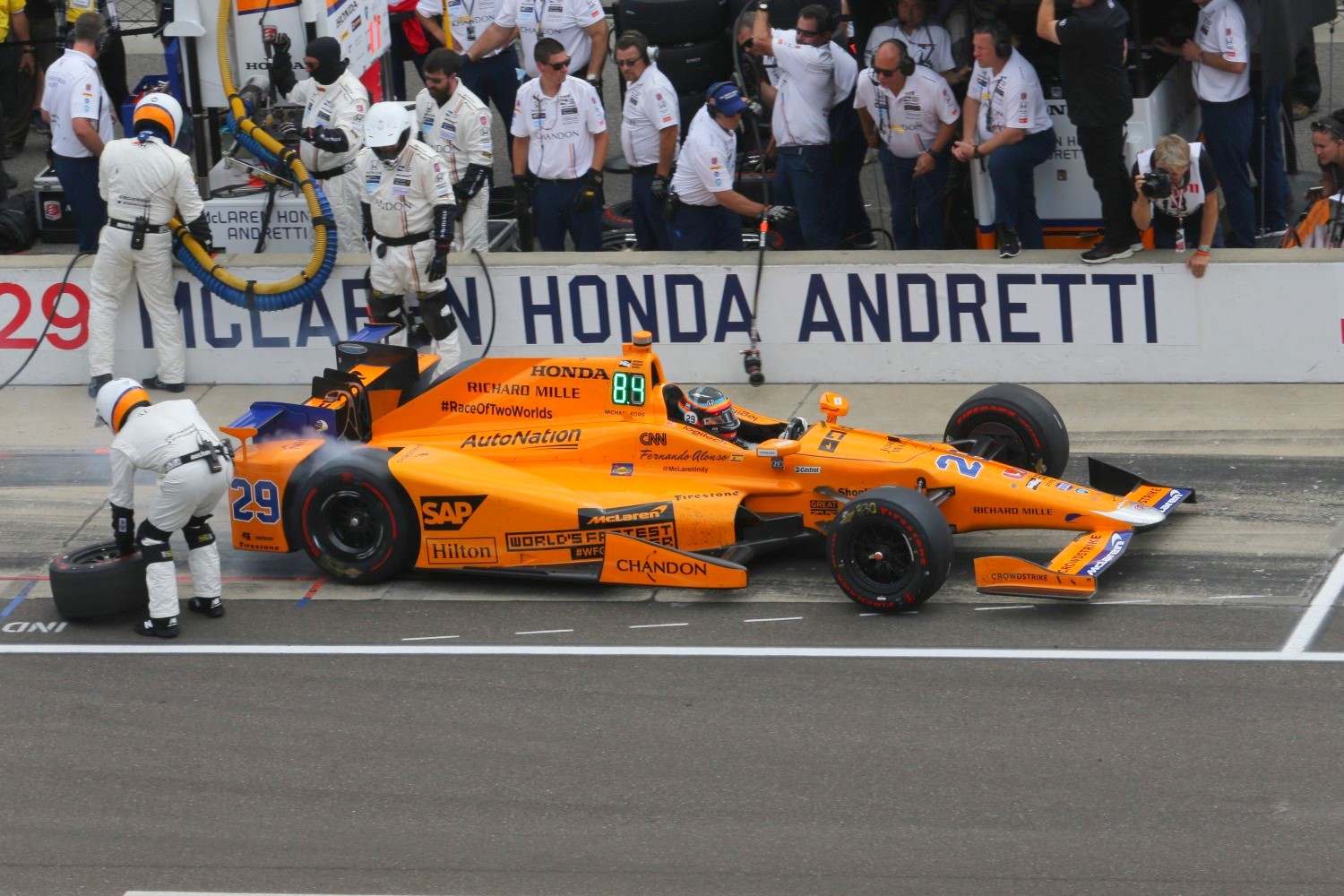 (GMM) Fernando Alonso says he has parked his ambition to win the Indy 500 for now.

This year’s fabled event at Indianapolis has already kicked off, but since returning to Formula 1 last year 40-year-old Alonso says he is fully focused on Alpine.

“I feel physically and mentally fresh to continue a few more years,” he told AS newspaper, amid reports he may switch to Aston Martin for 2022 and make room at Alpine for reigning Formula 2 champion Oscar Piastri.

“I don’t know if it will be before or after the summer, but I hope to have news,” Alonso continued.

“Regarding Indy, I had other challenges in my head in 2018 so I decided to take a few years off. Then I had a feeling that with the new regulations it might make sense to go back to F1 and try to do well.

“So I don’t plan long-term, I go for feelings, and now the feeling is to continue a few more years in F1.”

“It’s less of a goal now, I have to say,” Alonso says. “The last two attempts in Indy with the aero-screen made me feel the car a little bit different, and talking with some of the colleagues there definitely the cars are more difficult to drive and difficult to follow each other. So it is less fun.

“In 2017, there were a lot of overtakings, and I loved that race. There was a little bit less love in the last couple of years when you cannot overtake.

“And there is the danger factor. In the Indy 500, there are a couple of big crashes every year. Now I am fully focused in F1. And when I stop F1, I don’t know if I will be tempted to try again. It is not a complete no, but I would say it is less of a project.”

However, two-time champion Alonso admits that – so far at least – the all-new ‘ground effect’ aerodynamic regulations have not fixed F1’s old problem.

“The category needs to be more even,” he told the Spanish newspaper.

“Following each other and being able to overtake has improved. But there are still huge differences between the teams and that was not the objective of the new rules.

“If you put a Red Bull or a Ferrari last, they will still be on the podium, as was the case last year with Mercedes.

“The great challenge of F1 is that, even with the reduction of costs, the cap and the common parts, it is still the only category with two seconds difference between first and 12th,” Alonso said.

He says he and other drivers are also concerned about F1’s rule-enforcing mechanisms.

“The most worrying thing is the race direction and the stewards,” said Alonso. “With all the changes that have taken place, they have not adapted too well, and it is a concern for all the drivers right now.”