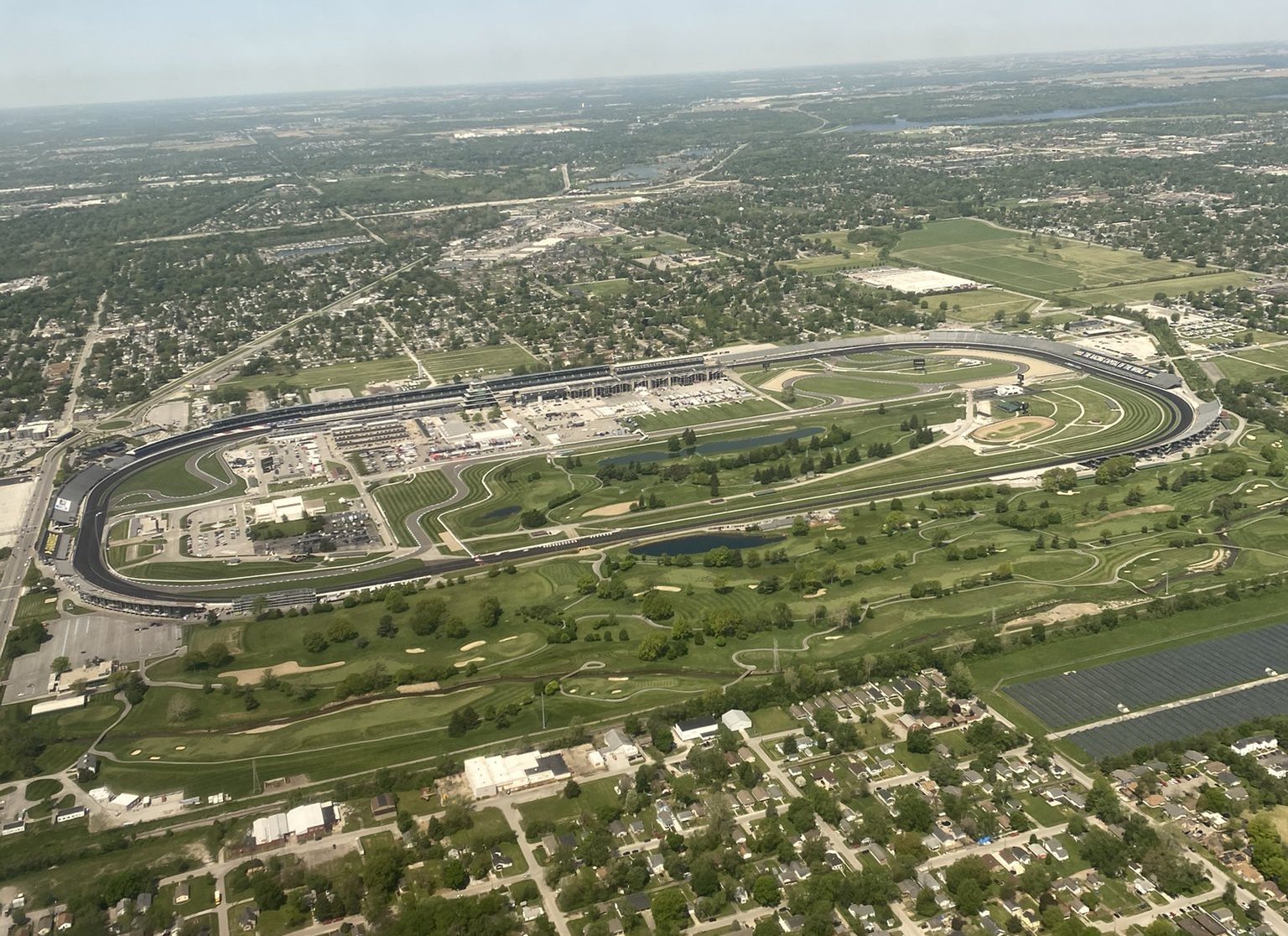 IMSA is looking at the addition of an endurance race at Indianapolis Motor Speedway in 2023.

IMS owner Roger Penske indicated that he remains in talks with IMSA on a potential event for next year.

Penske told reporters at the TotalEnergies 6 Hours of Spa earlier this month that the proposed IMSA race “must” be an endurance race — believed to be at least six hours in length.

Sportscar365 reports that both organizations are currently in advanced negotiations, with Indy likely to replace one or even two existing events on the WeatherTech Championship schedule.

“We’re looking at all schedule options for next year,” Doonan told Sportscar365.

“It’s public; we’ve had conversations with Indianapolis. We’re still looking at that but we’re very sensitive to the running budget for the teams.

“Adding more hours — no matter what facility it’s at — adds more expense. We’re trying to be smart and remain cost-effective.”