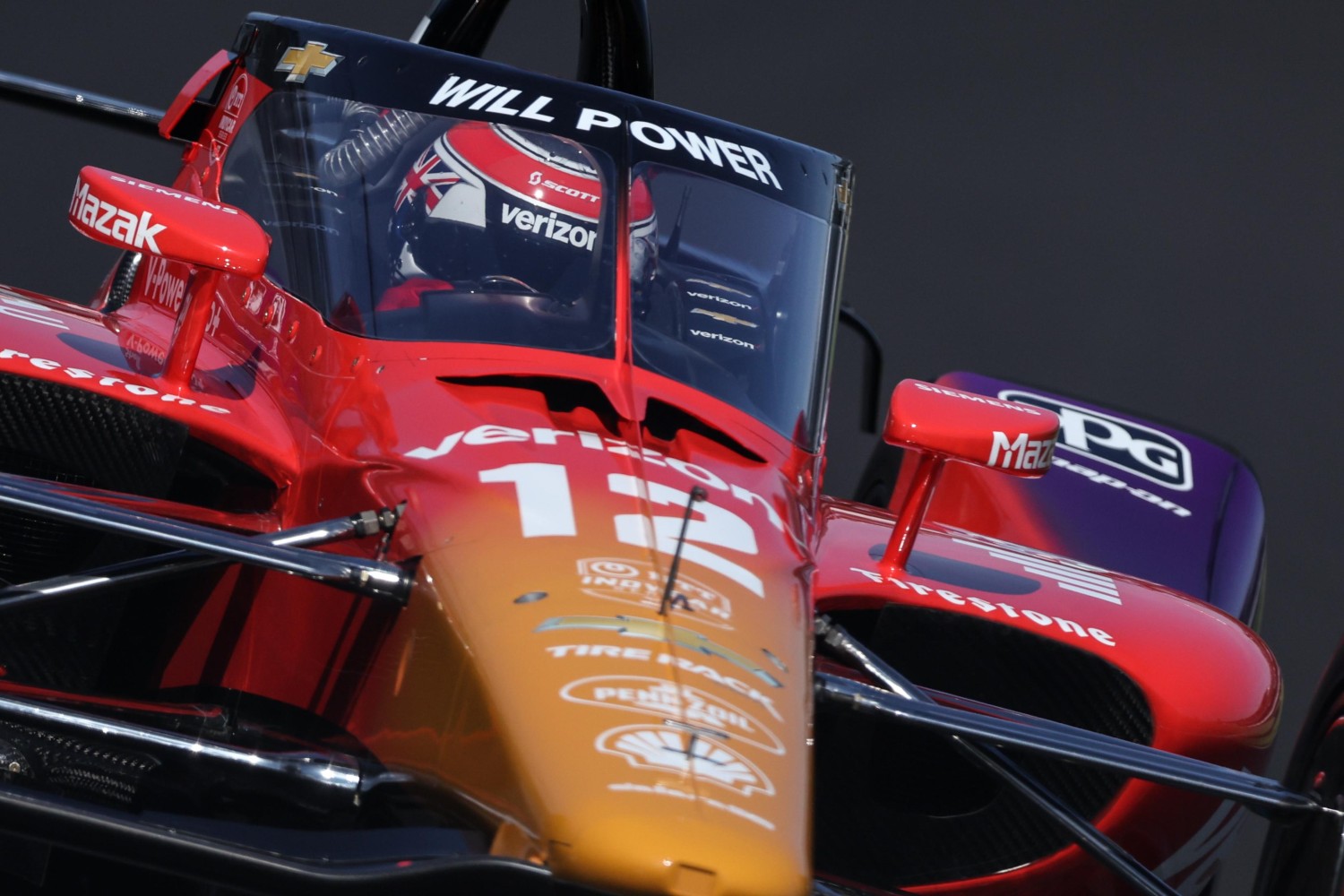 While 4 of the 5 fastest laps in Practice Thursday for the Indianapolis 500 were turned by Honda drivers, those speeds were all with a tow, which means absolutely zero for qualifying.

Seven-time NASCAR Cup Series champion Jimmie Johnson continued his impressive preparation for his first start in “The Greatest Spectacle in Racing” by ending up fifth at 226.409 in the No. 48 Carvana Chip Ganassi Racing Honda. Johnson was third fastest overall on opening day Tuesday. Practice was rained out Wednesday.

The real fastest speeds of the day (i.e. non-tow speeds) were turned by Chevy powered drivers, with Will power leading the way at 224.519mph.

Alexander Rossi was the fastest non-tow Honda driver was 4th at 223.656mph in his Andretti Honda, while Power’s Penske teammate Scott McLaughlin rounded out  the top-5 non-tow speeds.

Weather may be top of mind for teams and drivers during practice from noon-6 p.m. Friday (live on Peacock Premium), as air temperatures in the mid- to high-80s and sustained winds of 15 to 25 mph will create tricky conditions on the 2.5-mile oval. Speeds also will climb on “Fast Friday” – the last full day of practice before PPG Presents Armed Forces Qualifying on Saturday and Sunday — because turbocharger boost levels are increased, adding an estimated 90 horsepower to the Chevrolet and Honda engines.

Teams will work on qualifying simulations Friday, trying to stay out of the aerodynamic tow that has produced the big speeds for the first two days of practice.