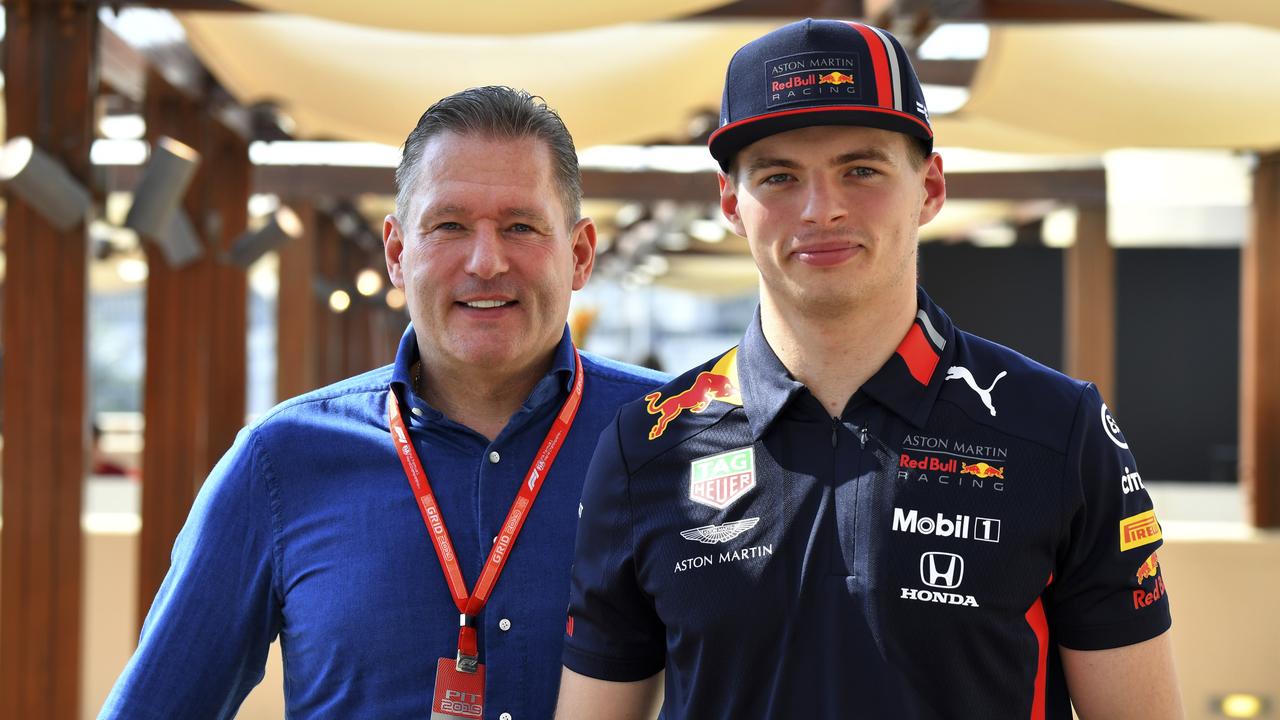 (GMM) Max Verstappen’s father and co-manager is not concerned that the Red Bull versus Ferrari title battle will spiral out of control.

Last year, the ultra-intense confrontation between reigning world champion Max and Mercedes’ Lewis Hamilton descended into an unseemly head-to-head scrap both on and off the track.

And in recent weeks, Red Bull’s new championship rivalry with Ferrari showed signs of deteriorating as Mattia Binotto questioned whether the energy drink-owned team is adhering to the budget cap.

New rumors suggest the Ferrari team boss is preparing to send a dossier to the FIA outlining the accumulative cost of Red Bull’s regular updates so far in 2022.

“They cannot go on like this,” Binotto told Italian media. “At some point they will have to stop development.

“I trust the FIA completely, but I think we need more effort to control the budget limit and I also think the FIA needs to increase the staff for that because it will be a key element.”

Verstappen’s father Jos, however, is confident that the new Red Bull vs Ferrari confrontation will remain civil.

“I’m sure it will not go like last season,” the former F1 driver told De Telegraaf.

“In that area, things are now much more relaxed with Ferrari.”

As for Binotto’s public statements about Red Bull’s budget management, Jos thinks the media is blowing the issue up.

“Apart from that, of course they do not know how much is being spent at Red Bull. There is more respect than there was (with Mercedes) last year.

“It is also great that there are no huge differences between the different engines, which means we’re no longer looking at an engine formula.”

Max’s father, who co-manages the 24-year-old’s career alongside Raymond Vermeulen, is also curious to see how effective Ferrari’s Barcelona upgrade will be. 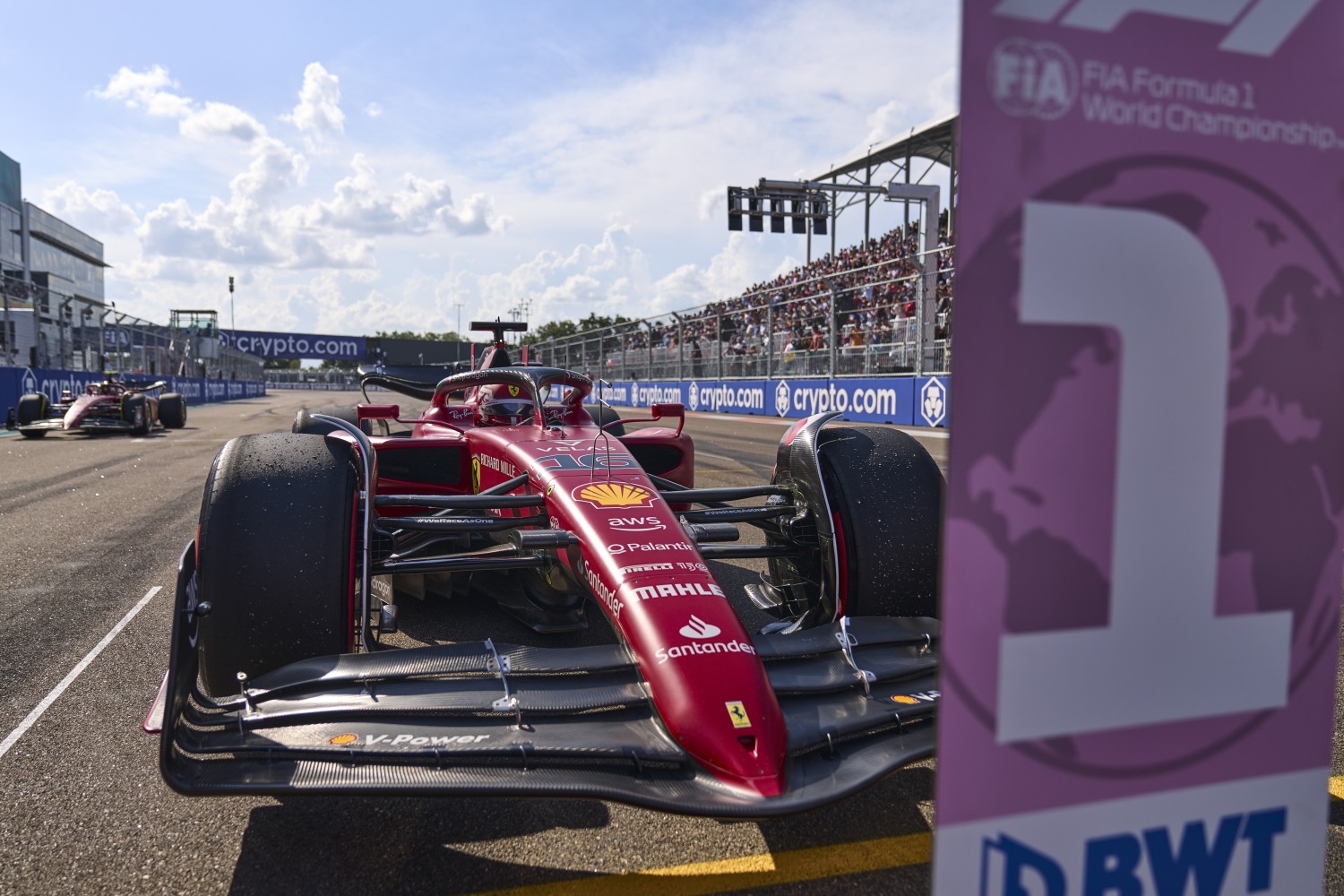 “If Ferrari has done its homework well and brought an upgrade package, I assume they have become faster,” he said. “And I’m curious how much exactly.”

One of the biggest concerns for Red Bull, Verstappen snr added, is reliability.

“It all seems a bit more sensitive this year – it is not yet 100 percent. Of course, if you look at the points, Max is still suffering from those two retirements.

“On the other hand, he is very relaxed and the pressure of ‘having to win’ may have lifted after that world title, but it’s not like it has really changed anything.

“He is showing that with his results,” said Jos.