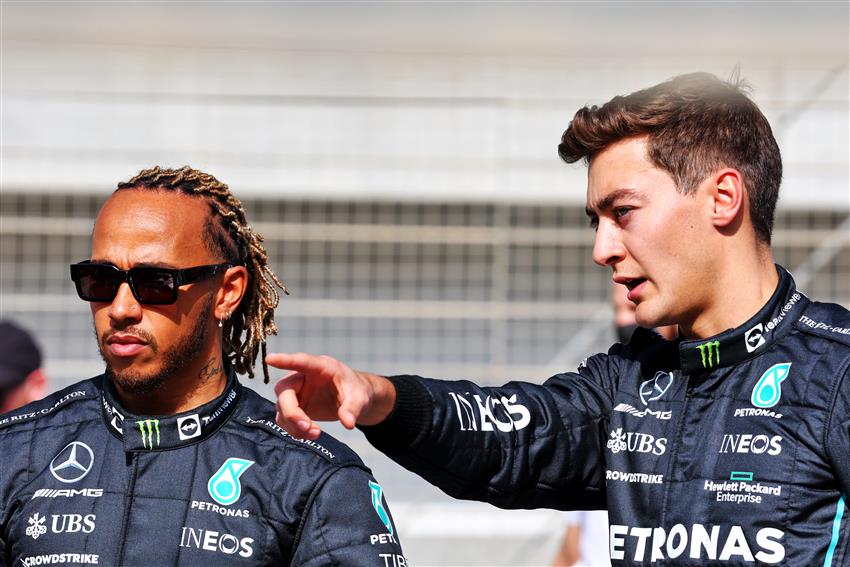 According to Fernando Alonso, the fact that Lewis Hamilton can no longer win F1 races shows what he has been claiming for years: in Formula 1, you are completely dependent on your equipment.

Hamilton has been extremely successful with Mercedes over the past eight years. The Brit won six of eight titles between 2014 and 2021, while his team won every constructors’ title in those years. In 2022, however, Mercedes has an inferior car and Hamilton is no longer competing at the front. In fact, he can’t even beat his teammate.

“This year we see that the driver is very important in F1, but not crucial. Lewis is driving as good as he has been the last eight years. He was dominating the sport and breaking all the records and 100-and-something pole positions. And now he is doing a mega lap – as he said in Australia or somewhere like that – and he is one second behind. So, yeah – welcome to my world,” said Alonso.

“He deserves everything he’s achieved in the past, but this year is a good reminder that in all those records and numbers there is a big part on what you have in your hands as a package in the car.”

And a weak teammate to make him look good all these years.

This year Hamilton’s teammate, George Russell, is schooling the 7-time champion, proving that Hamilton can never be called the greatest of all time despite all his wins and poles. Russell is simply a better driver than Hamilton but, until now, never had the equipment to prove it.