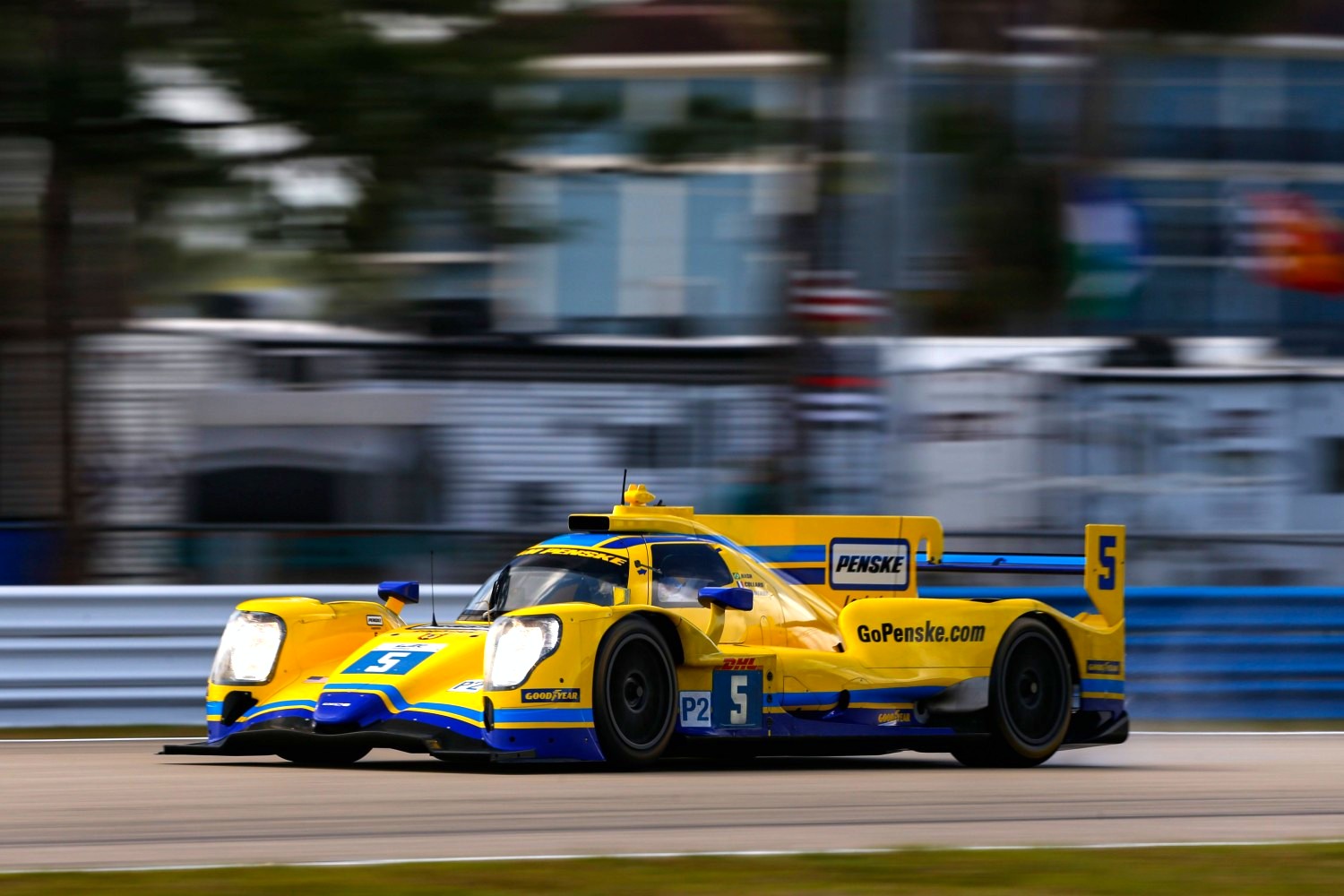 Team Penske has announced that the team will no longer race in the LMP2 class for the remainder of the 2022 FIA World Endurance Championship (WEC) season, following the 24 Hours of Le Mans next month.

The team will instead turn its attention to putting maximum effort into testing and preparation of its Porsche Penske Motorsport LMDh program ahead of its debut in both the FIA World Endurance Championship and IMSA WeatherTech Championship Series in 2023. The team has developed an extensive testing program both in the United States and Europe for the remainder of 2022 to ensure the four-car effort is ready to compete at the 24 Hours of Daytona in January of 2023.

“We are very appreciative of our time in WEC this year, and we have been able to make the most of our time on track this season,” said Team Penske President Tim Cindric. “As an organization, we didn’t have a lot of experience within WEC, so running the races in 2022 has allowed us to learn the tracks, the rules and understand how a race weekend operates. We were able to gather a lot of feedback and information over the first two races and we expect to learn even more at Le Mans. Fortunately, our LMDh program is progressing quickly, so we need to focus that to ensure we are prepared for the start of the 2023 season.”