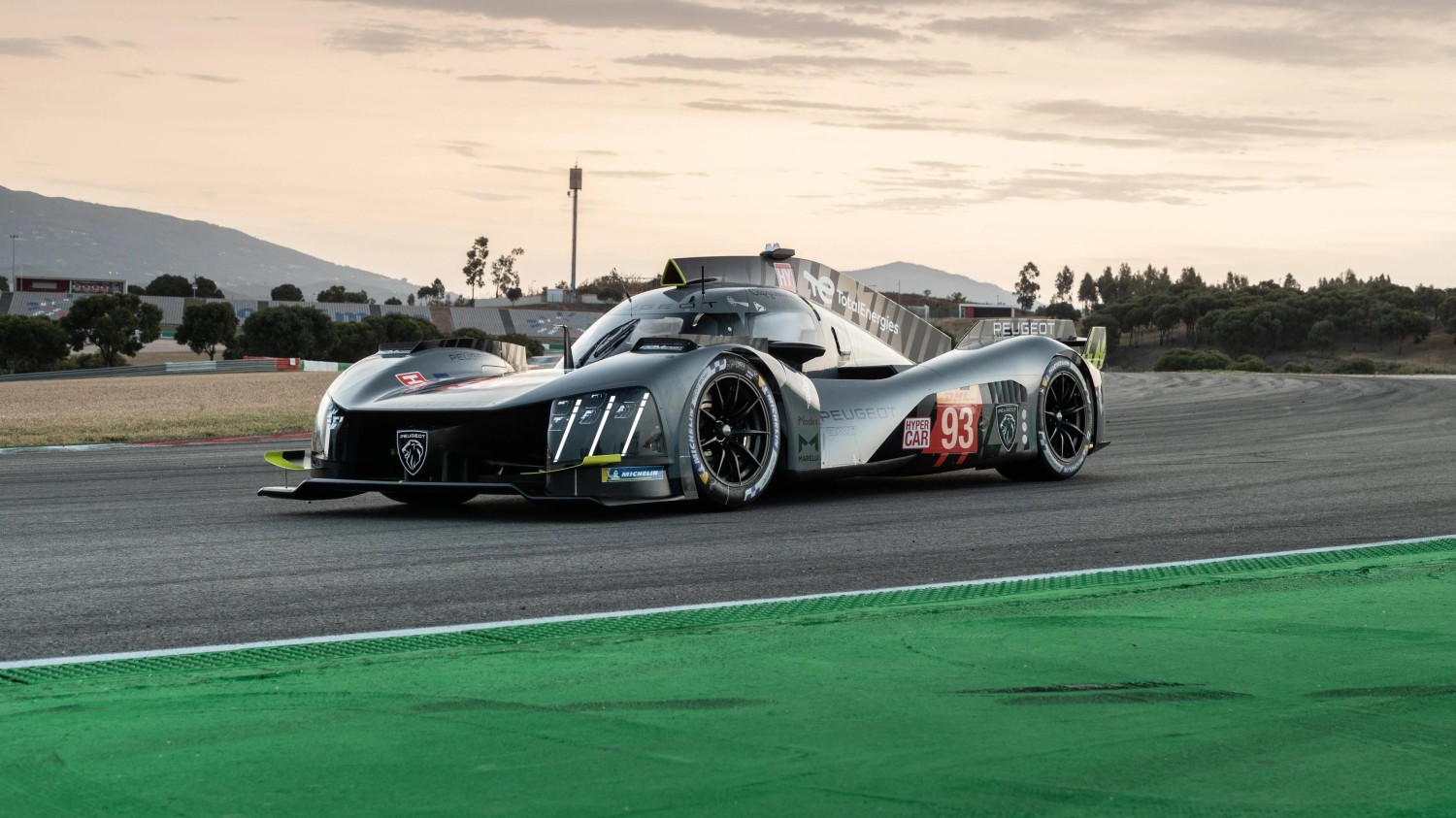 Yesterday, Peugeot unveiled the competition-spec version of the Peugeot 9X8 Le Mans Hypercar at Algarve International Circuit in Portimão, Portugal. Peugeot also confirmed that the 9X8 will makes its competitive debut at the 6 Hours of Monza in July.

Stellantis Motorsport Director Jean-Marc Finot said in a statement, “In presenting our new race car today, we are keeping the promise that we made last summer. The Peugeot’s 9X8 is effectively the physical embodiment of the concept we revealed back in July 2021.”

The all-wheel drive 9X8 completed over 6,200 miles across 25 test days powered by a 697-hp 6.2-liter bi-turbocharged V6 engine and a 200 kW (268 hp) electric motor. Though, all of the attention was on the car’s rear, and the hypercar still doesn’t have a rear wing like the concept renderings.