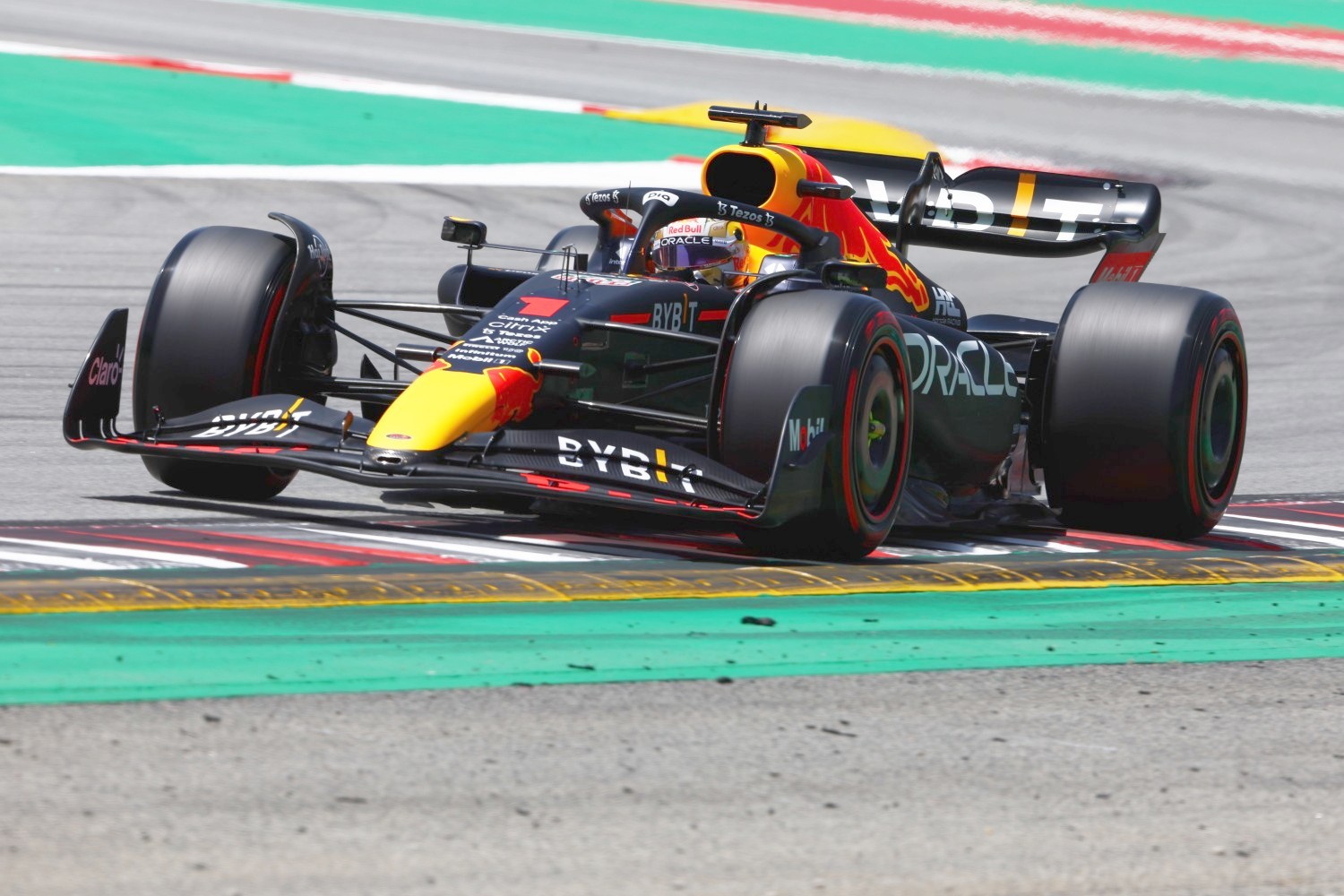 “After his second retirement, you all said it was over for us,” Red Bull’s Helmut Marko told reporters in Barcelona.

“But I said back then that we still had plenty of races to go, and we would hit back.”

The big points boon in Spain, with a Red Bull one-two, was, of course, helped by an engine-related retirement for pole-sitter Charles Leclerc and another difficult race for Sergio Perez.

While disappointed, both Leclerc and team boss Mattia Binotto were also looking on the bright side after Ferrari introduced key upgrades in Spain.

“When we perform like that at a track like Barcelona, it shows that we didn’t just have a good car at the beginning of the season,” Binotto said.

“We had problems today, just as Max Verstappen had at the beginning of the season. It can happen. But the championship is really just getting started now.”

Red Bull also had problems on Sunday, as it emerged that his misbehaving DRS throughout the weekend was due to a new and lighter DRS mechanism that wasn’t up and running on Sergio Perez’s sister car.

“At this rate of development, you can never build everything for two cars at first,” Marko insisted.

“When you have a weight, you have to start making parts lighter, and we reached a limit. Then the parts bend or no longer have the rigidity.

“So that’s a tightrope walk,” he admitted, adding that the team needs to think about “we’re going to be safer” for the next race in Monaco.

Ferrari was also keeping an eye on reports that Red Bull’s fuel was illegally low before the race in Barcelona, but Binotto told the media: “I can only trust the FIA.”

Mercedes also continued its fightback on Sunday, with George Russell on the podium and Toto Wolff hailing Lewis Hamilton as the fastest car on track.

“The Red Bull was in a league of its own,” the Mercedes boss said. “But I think we’re in there with Ferrari – that’s the next level.

“Once you get the bouncing under control, you can run lower and generate more aero,” Wolff added. “Now the car can take it and the pace was great.”