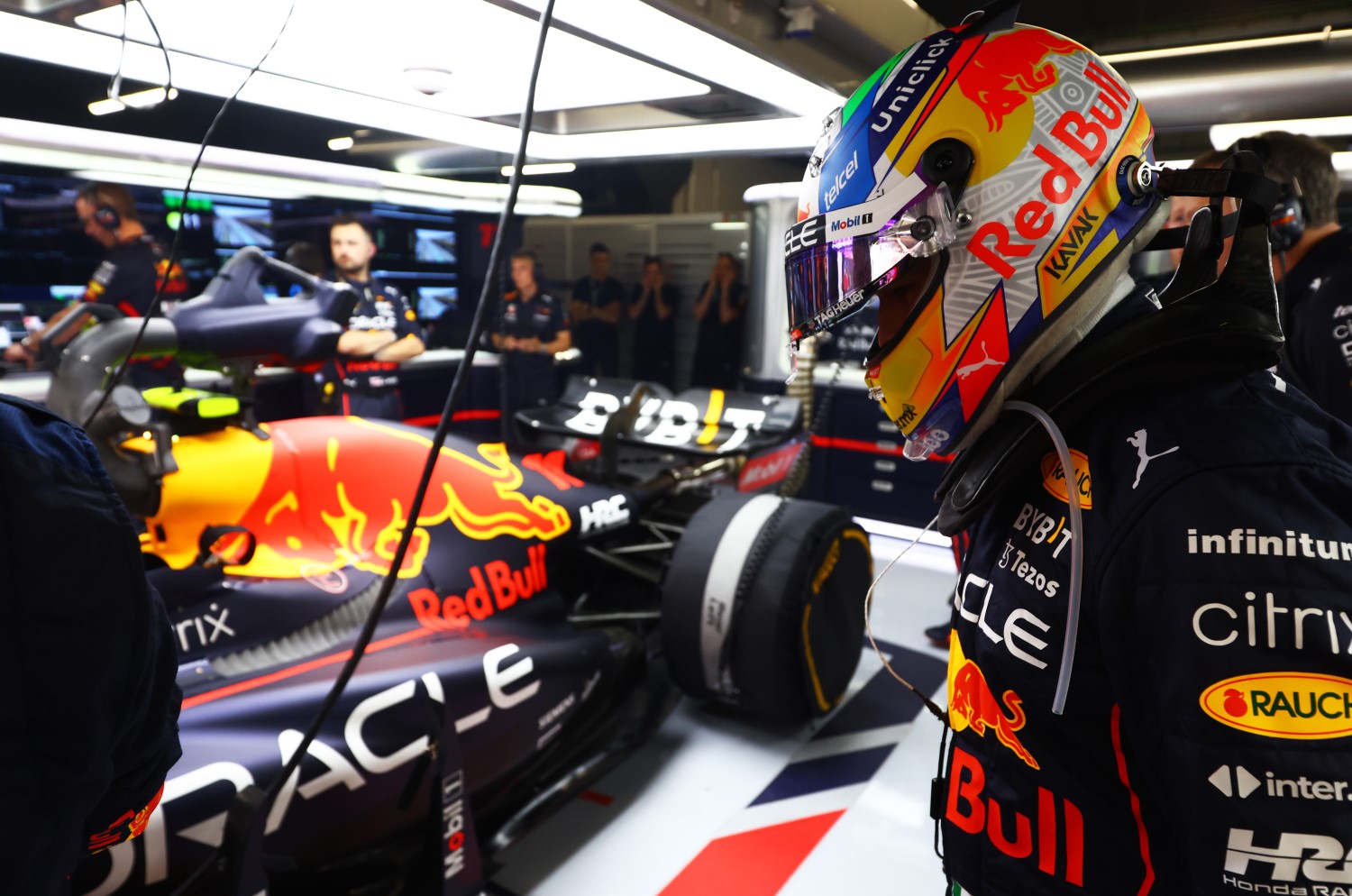 (GMM) Red Bull admits to have made a mistake with the permitted temperature of its fuel ahead of the team’s one-two finish in Barcelona.

Championship rival Ferrari’s Mattia Binotto was among those who noticed strange goings-on in and around the Red Bull garage as the pitlane opened prior to the Spanish GP.

Sport1 claims Red Bull ran the engines of both Max Verstappen and Sergio Perez’s cars for an unusually long time before they were allowed to leave the garage shortly before the pitlane closed.

“Of course I don’t know what was going on there,” said Ferrari team boss Binotto.

“But I can imagine that it had something to do with the fuel temperatures in the tank, which can be a maximum of ten degrees below the ambient temperature.”

The Italian suspects that simply running the engines with too-cold fuel was technically a rules breach.

“I think the rules should be followed at all times during a race weekend,” said Binotto. “Not just when the car goes out on the track, but also in the box.”

“We had overlooked that the temperature had changed,” he explained. “But we noticed it in time and let the engine run to warm up the petrol.”