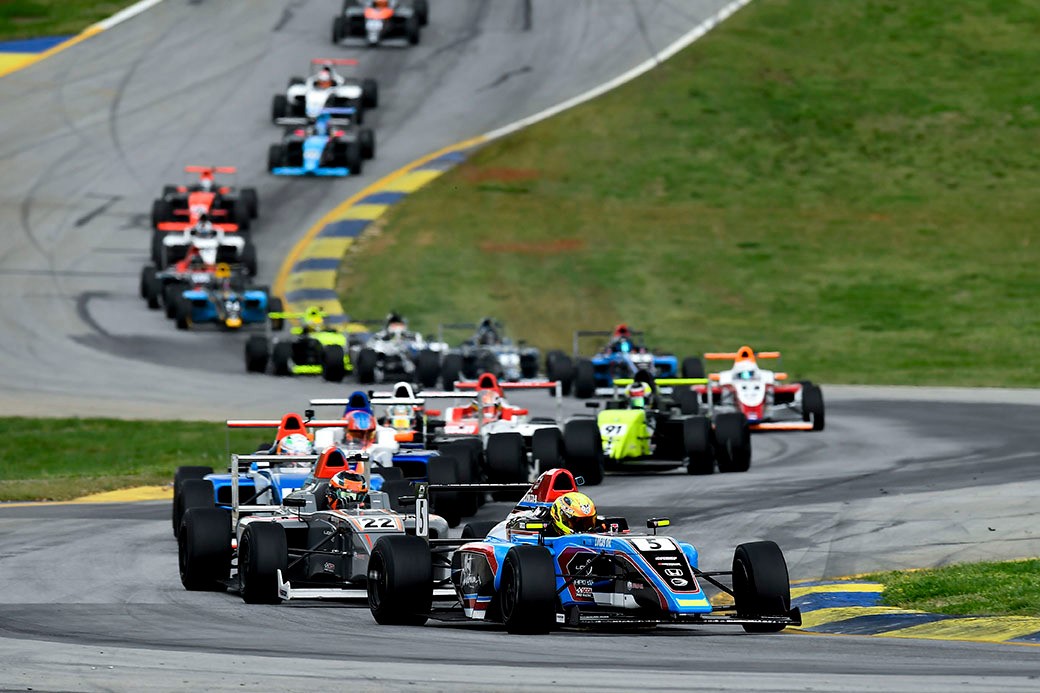 Ligier Automotive and Parella Motorsports Holdings (PMH) have announced an extension of their partnership to support the Formula Regional Americas Championship Powered by Honda (FR Americas) and Formula 4 United States Championship Powered by Honda (F4 U.S.) into 2023 and beyond. The multi-year agreement focuses on the future of both series, with enhancements like a new chassis for F4 U.S. competition and new engines for both FR Americas and F4 U.S. 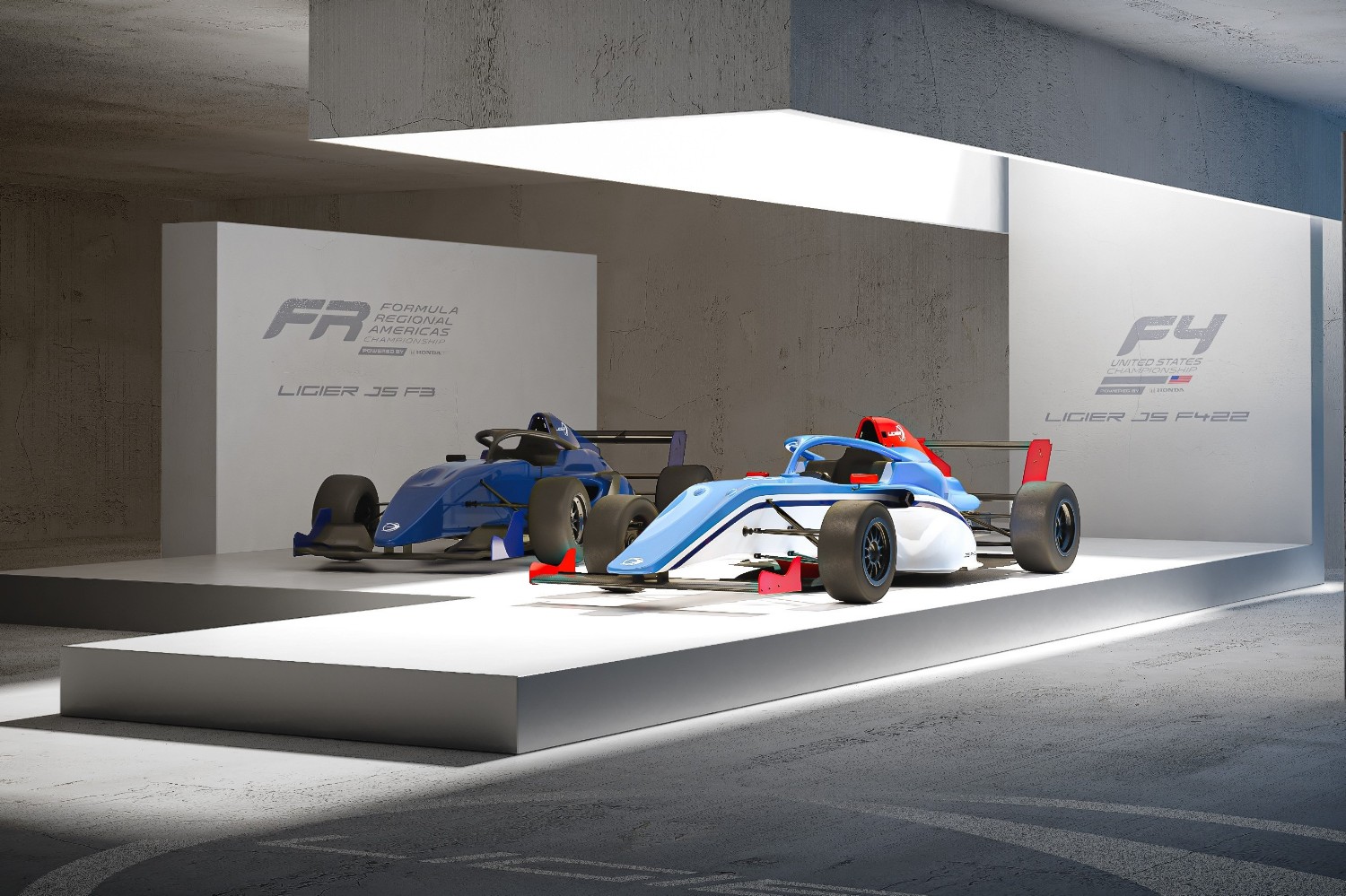 “I am thrilled to announce the continuation of our partnership with Ligier Automotive,” said Tony Parella, CEO of PMH, the commercial rights holder to FR Americas and F4 U.S. “Since we announced PMH’s involvement with the championships in 2020, Ligier has been a key partner, which is further highlighted by the integral role they are taking on to support the championships’ future. I can’t wait to see the new Ligier JS F422 on track in 2024, and I’m excited to have our young drivers further protected with all the safety enhancements present on that chassis.”

The new agreement solidifies Ligier Automotive as the official chassis manufacturer for both FR Americas and F4 U.S., with the existing Ligier JS F3 and Ligier JS F4, respectively. It also paves the way for the debut of the highly-anticipated Ligier JS F422 in F4 U.S. competition in 2024. The second generation of the Ligier F4 will be lighter, longer and feature enhanced safety innovations, including the Halo driver impact system.

The 2024 championship season will also feature the premiere of the Ligier Storm, a 1.65-liter, V4 engine that will be utilized in both the FR Americas and F4 U.S. Championships. Currently in development, the engine is being tested by Ligier Automotive’s team of engineers, as well as test driver and 2021 FR Americas Vice Champion, Joshua Car.

“With so many manufacturers focusing on electric, we needed a power solution for both FR Americas and F4 U.S., and I’m proud for Ligier Automotive to be that solution,” said Max Crawford, CEO of Ligier Automotive North America. “We’ve put a lot of work into the new Ligier Storm engine, and we’re excited to see it power the FR Americas and F4 U.S. Championships beginning in 2024. Likewise, since the mid-2010s, we’ve produced more than 150 Ligier JS F4 and JS F3 chassis at Ligier facilities, and we’re excited to bring the JS F422 to life and watch it on the track in 2024. Ligier has always had a passion for motorsport, innovation and development, and this is the perfect culmination of all three.”

The FIA-certified and SCCA Pro Racing-sanctioned FR Americas and F4 U.S. Championships will next visit Mid-Ohio Sports Car Course for Rounds 7-9 of their 18-round championship seasons. With the event scheduled for June 23-26, tickets are now available at SpeedTour.net. A live stream of the weekend will also be available at YouTube.com/SpeedTourTV.

About the Ligier JS F422