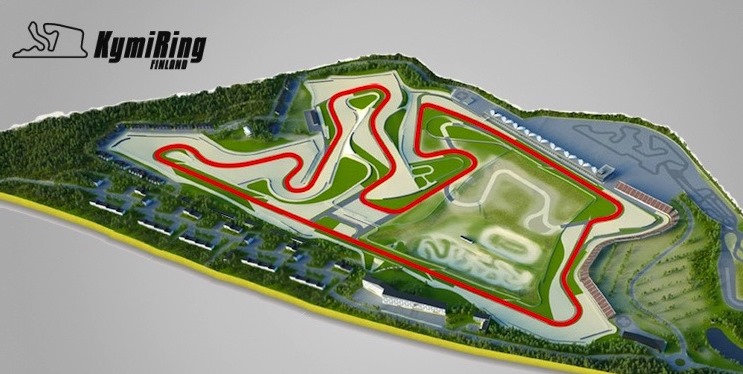 The Finnish MotoGP scheduled for July 10 has been cancelled, the International Motorcycling Federation (FIM) announced on Wednesday, citing the geopolitical situation in the region as part of the reason.

The race was due to be Finland’s first MotoGP in 40 years.

Both Finland and Sweden have applied to join NATO due to Russia’s invasion of Ukraine — a decision which has angered the Russians.

There have been problems in putting the finishing touches to the 4.5-kilometre KymiRing track — which boasts 21 corners and at 1.1km the longest finishing straight in Europe — which is around 100 kilometers (62 miles) northeast of Helsinki and the same distance from the border with Russia.

“The FIM, IRTA and Dorna Sports (the MotoGP promoters) are obliged to announce changes to the 2022 FIM MotoGP World Championship calendar,” FIM said in a statement on its website.

“Homologation works at the KymiRing, together with the risks caused by the ongoing geopolitical situation in the region, have sadly obliged the cancellation of the Finnish Grand Prix in 2022.

“The current circumstances have created delays and put the ongoing work at the new circuit at risk.”