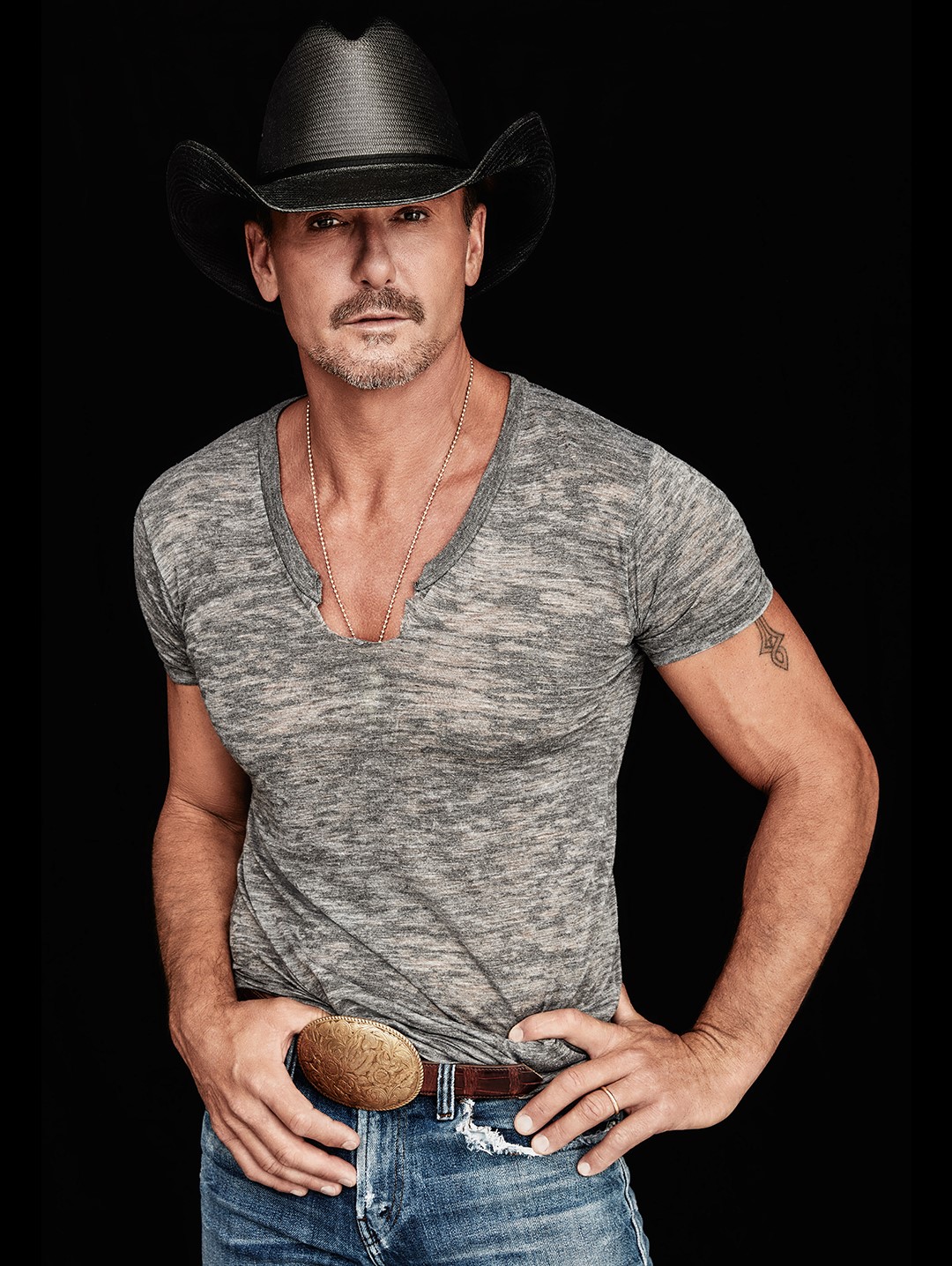 GRAMMY AWARD®-winning superstar Tim McGraw will make his only stop in Nashville during his 2022 North American tour when the legendary music artist performs Saturday, Aug. 6, as part of the Big Machine Music City Grand Prix weekend on the Nissan Stadium campus.

McGraw will hit the stage for his 90-minute show at 8:30 p.m. CT on the Big Machine Music City Grand Prix’s ZYN Main Stage. McGraw’s concert performance will be immediately followed by fireworks on the city’s Riverfront that can be viewed from the concert location.

The concert will be the only stop in Nashville and Tennessee during the McGraw Tour 2022. All Big Machine Music City Grand Prix tickets for that day also include free access to the McGraw concert.

“The Big Machine Music City Grand Prix team is gearing up for our encore and music will again be front and center in our festival of all-things Music City,” Big Machine Music City Grand Prix CEO Matt Crews said. ‘We are honored to have an all-time great like Tim McGraw; he always delivers a high-energy show we know our fans will love. We have many more musical performances scheduled and we look forward to making those announcements soon.”

McGraw’s unparalleled career includes sales of over 80 million records worldwide, 44 No. 1 radio singles, 19 No. 1 albums and countless industry awards and accolades. His unique chart achievements include having three singles in the Top 20 of the radio charts at the same time on multiple occasions as well as having two singles spend over 10 weeks at No. 1.

McGraw’s hits include such classics as “Humble & Kind” and “Live Like You Were Dying.” His current album, “Here on Earth,” is his 19th worldwide No. 1 album and includes the current top 10 single, “7500 OBO.”

McGraw is the first of three concerts to be announced for the Aug. 5-7 evening series following the daily on-track action of the Big Machine Music City Grand Prix.

Three-day tickets and premium packages that are currently on sale provide admission to all on-track activities featuring the NTT INDYCAR SERIES and all three concerts. Three-day tickets begin as low as $129 for general admission and $209 and $219 for reserved grandstand. Visit www.musiccitygp.com/tickets for more information or to purchase now.

The NTT INDYCAR SERIES will visit Nashville Aug. 5-7 for the Big Machine Music City Grand Prix, Round 14 of the 17-race season. The three-day festival of racing and music also will include Indy Lights, GT America, Trans Am, Stadium SUPER Trucks and Vintage Indy. The musical entertainment is highlighted by nightly on-site concerts featuring prominent artists led by Tim McGraw on Saturday, Aug. 6. For ticket and event information, please visit www.musiccitygp.com.