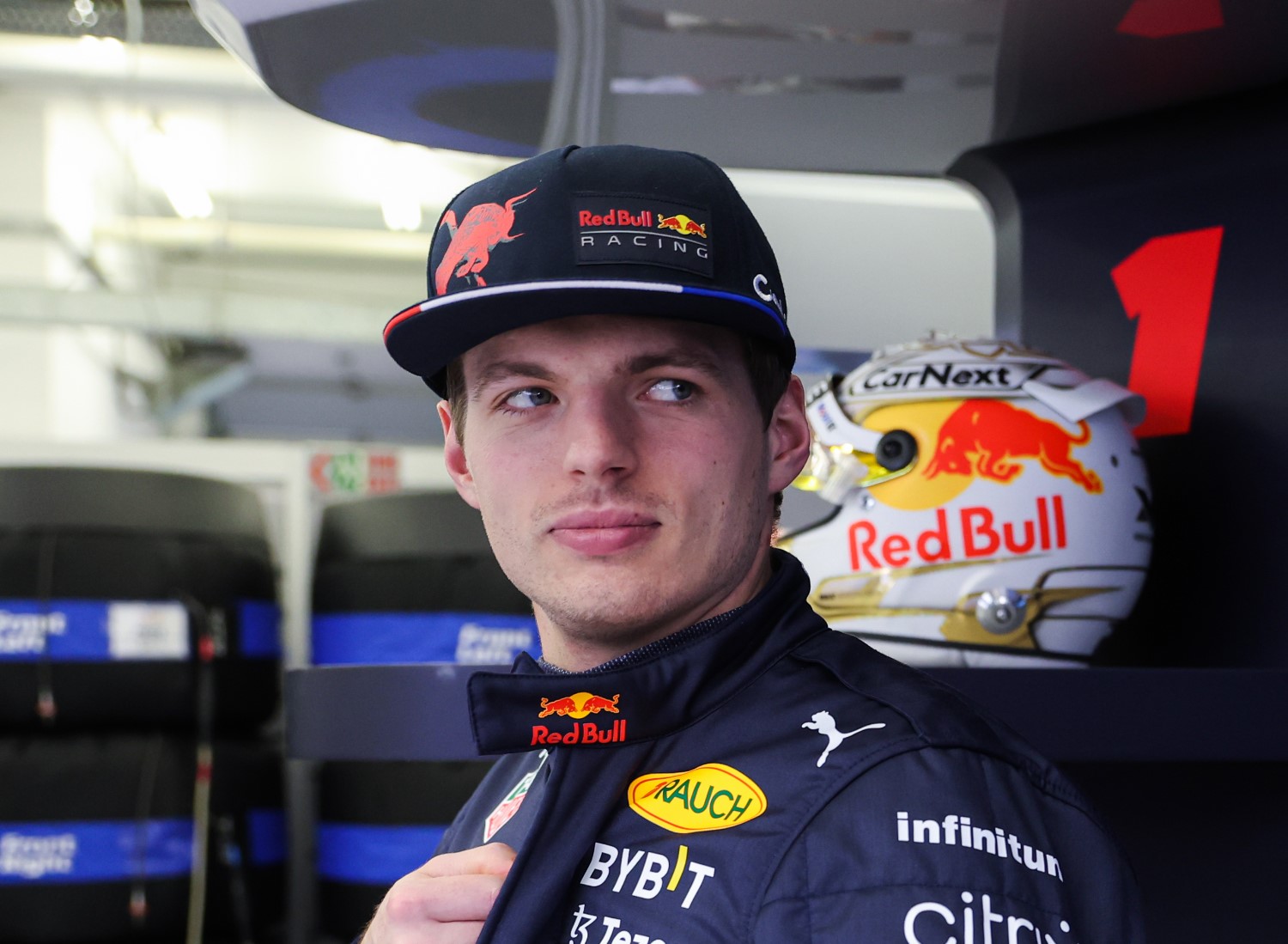 Talking to Jonathan McEvoy of the Daily Mail, 24-year old talked for the first time about retirement. He signed a $50-million-a-year contract that ties him to Red Bull F1 until 2028, taking him just beyond his 31st birthday.

“The plan is to stay here until 2028,’ said the Dutchman, who leads the championship going into this weekend’s fabled chase around this cramped principality.

“I am not planning on changing teams. I am happy here and they are happy with me. But I have not made up my mind what I will do after 2028. I might stop.

“I have been in Formula One since I was 17. It has been a long time. I have done a lot of seasons in F1. I may want to do different stuff. By 31, I don’t know whether I will have peaked or where the drop-off in performance may have occurred.

“I want to do other types of races — endurance racing, for example. Maybe I will have had enough of travelling all the time. Maybe I will want an easier life and just to do the races I like.

“Whenever an opportunity comes to win a championship, you want to take it. If I am in a fight in 2028 it may be stupid to suddenly stop. It is difficult to know.”

While Verstappen did not say the Indy 500 or the 24 Hours of Le Mans by name, if he is going to cherry-pick the big races, one can speculate those are two he will try.