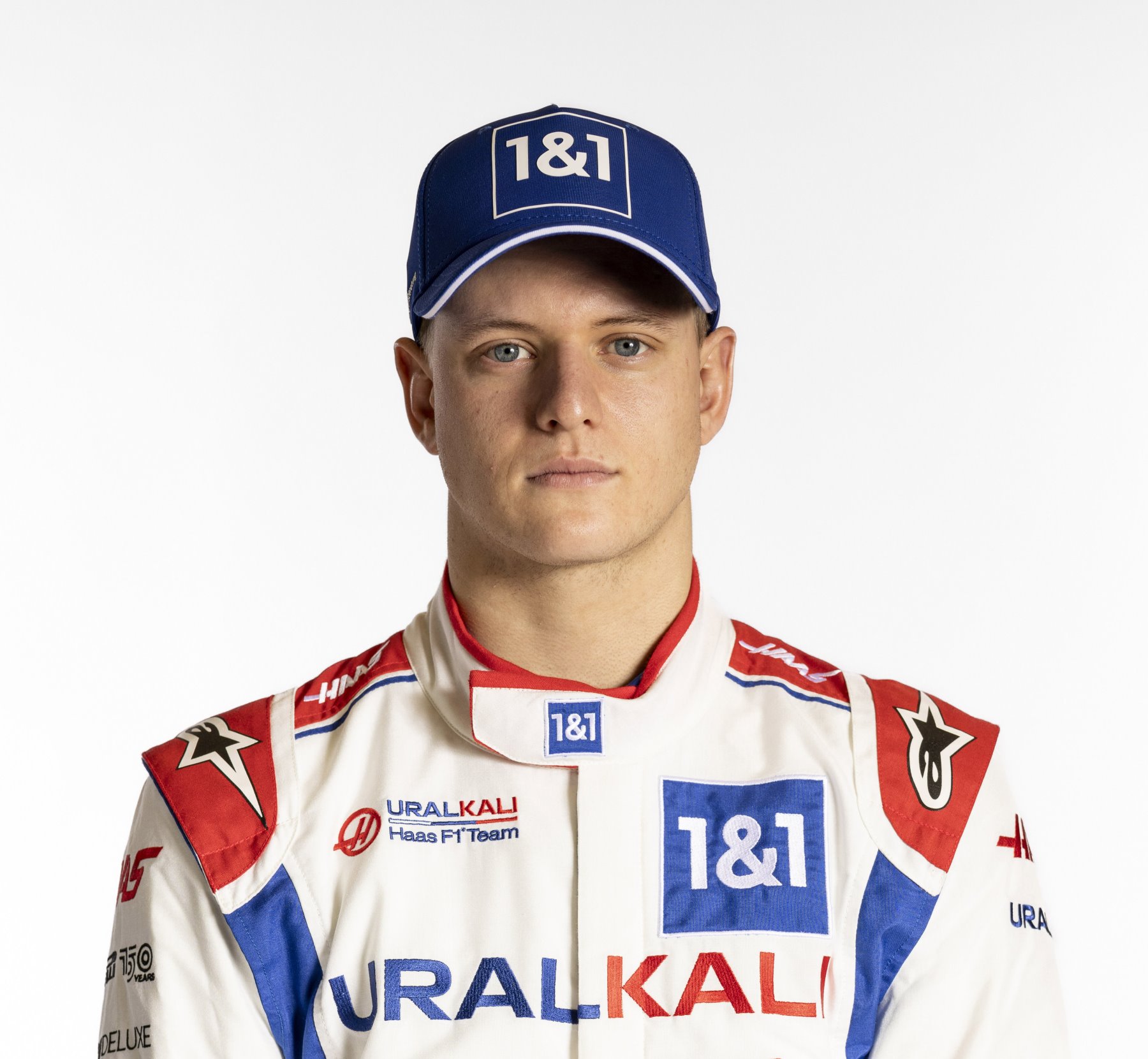 (GMM) Aston Martin’s boss says he is “very, very confident” that quadruple world champion Sebastian Vettel will stay with the team for 2023.

Drivers including Fernando Alonso and Oscar Piastri are being linked with the German’s seat, given a perceived lack of progress at the Silverstone based outfit and Vettel’s potentially waning motivation.

But Mike Krack says he sees no sign of the 34-year-old hanging up his helmet.

“If you see him in a debrief or on the phone, the way he gets involved – nobody drives like that who doesn’t want to drive,” the Aston Martin team principal told n-tv.

“Nobody acts like that who doesn’t want to drive,” he added.

Krack says Vettel at Monaco was a perfect illustration of this.

“It was a top performance from the first lap onwards,” he said, adding that Aston Martin’s goal for the rest of 2022 is to create the conditions so that Vettel “can use his talent”.

He says there is no deadline by which Vettel needs to sign a new deal.

“When you have someone like Sebastian, you have to try to keep him,” said Krack, a fellow German. “It’s a mixture of extreme driving quality, experience and a very positive person who helps us progress.”

He said the team is working on making the car and team better in order to convince Vettel, and “We don’t need to push him”.

“We clearly have our way that we want to continue with Sebastian,” he said when asked about the struggling Haas driver. “We’ll see about everything else at a later date.”

Krack says Aston Martin has an eye on every F1 driver including Schumacher, who is “having a difficult time” at present.

“But I don’t know enough about the details of his team and environment to judge.”

(GMM) As relations between Mick Schumacher and Haas get more tense, the German driver is now being linked to Aston Martin for 2023.

Haas boss Gunther Steiner is particularly frustrated with the 23-year-old, who is yet to score a single point this year compared to teammate Kevin Magnussen’s 15.

The American team’s top engineer Ayao Komatsu admits to being pleased that Haas split with Nikita Mazepin prior to the start of the season.

“If we had the same driver pair as last year, we as a team would be P10 with zero points,” the Japanese told Ekstra Bladet newspaper. [In other words, Schumacher sucks – cannot even score a point]

“We would have thought ‘oh my god! We’ve put so much effort into developing that car and then we’re not even in Q3. But with someone like Kev, it’s a huge motivation for the team.”

“According to our contract, we have to fill one of our two seats with a Ferrari driver,” he confirmed to f1-insider.com.

Ferrari-powered Alfa Romeo would be an option for Schumacher, but the youngster’s uncle Ralf Schumacher thinks other teams including Aston Martin are interested in him too.

“He is still very young but now has two years of experience,” he said. “That has its value.

“The German component could help with Aston Martin, especially if Audi will be there, but I also think more teams are interested in him as well.

“Lawrence Stroll could have the plan to make the package more attractive for Audi, because Audi definitely wants a German driver,” Schumacher added.

“There are also one or two rumors going around about McLaren. There’s a lot going on right now but it will really only start in August or September at the latest.”