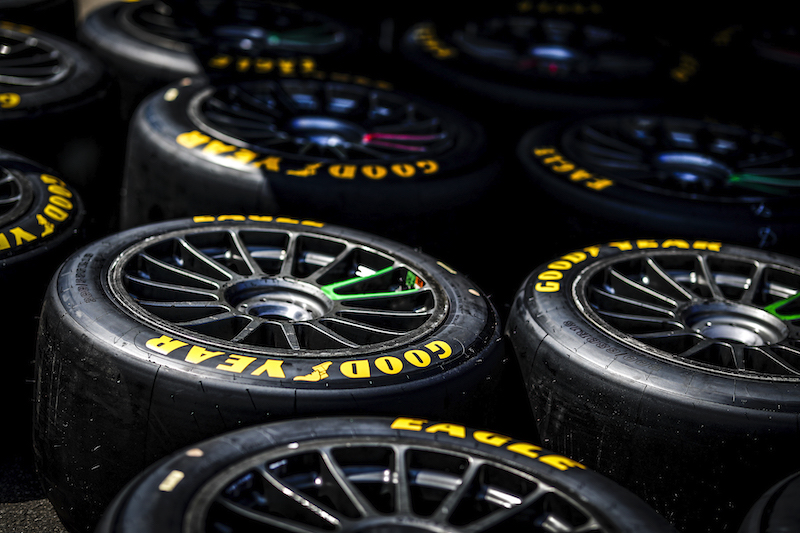 The two races, due to run on Saturday morning ahead of the Nurburgring 24 Hours, were officially canned shortly before the first was to begin. The decision follows a number of tire failures during the two free practice sessions on Thursday and qualifying on Friday.

The stewards decision read: “Since the beginning of round two in Nurburgring, several problems happened with the tires on different cars during free practice and qualifying sessions.

“After a meeting held on Saturday 28 May at 08.00am with Goodyear management, FIA officials and [promoter] Discovery representatives, it has been stated by Goodyear that the safety of the tires cannot be guaranteed and confirmed by a Goodyear official statement received on 28 May at 09.45am.”

Race one was due to start at 10am.

“Therefore, the stewards have decided to stop the competition due to serious safety reasons,” the statement concluded.

Editor’s Note: Goodyear tires have been exploding in NASCAR for many years.