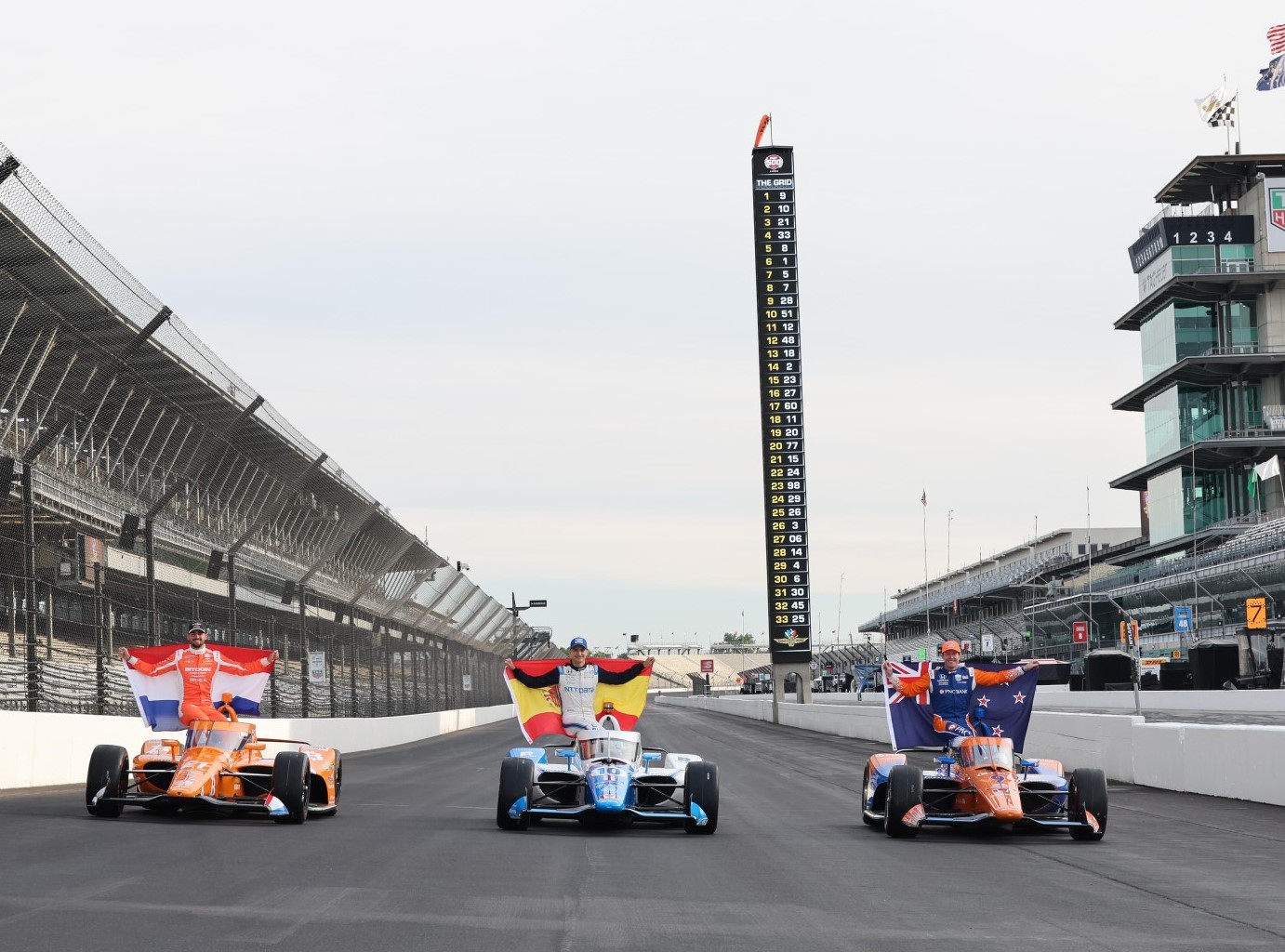 Firestone tire allotment: Thirty-four sets for use throughout the event.