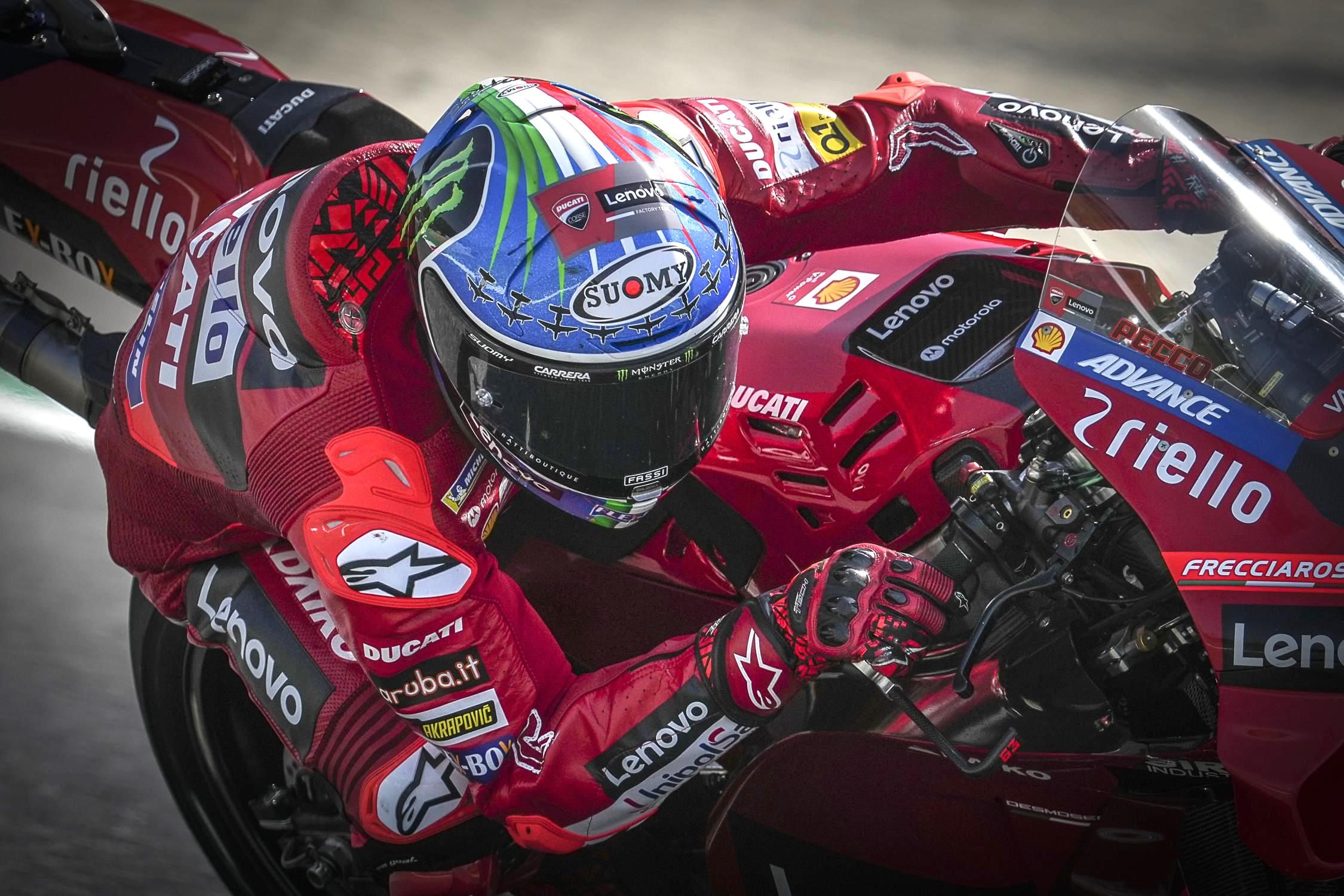 The Ducati Lenovo Team’s Francesco Bagnaia has scored his first victory in his home MotoGP™ race, the Gran Premio d’Italia Oakley. Despite falling deep into the top 10 in the opening corners at the Autodromo Internazionale del Mugello, he hit the front before the halfway mark and banked an important 25 points to get his title bid back on track.

World Championship leader Fabio Quartararo was a commendable second on a Monster Energy Yamaha MotoGP entry which had to make up speed in the corners, while Aprilia Racing’s Aleix Espargaro finished third for the fourth race in a row.

Fabio  ‘El Diablo’ Quartararo brought the gap back under a second with around half a dozen laps to go, but the works Ducati rider was able to respond. He was back out to a 1.1 second lead with a lap to go, before cruising to the checkered flag for a 0.6 second victory. It is a triumph which he will surely cherish, and an important one after recording a DNF a race ago in France.