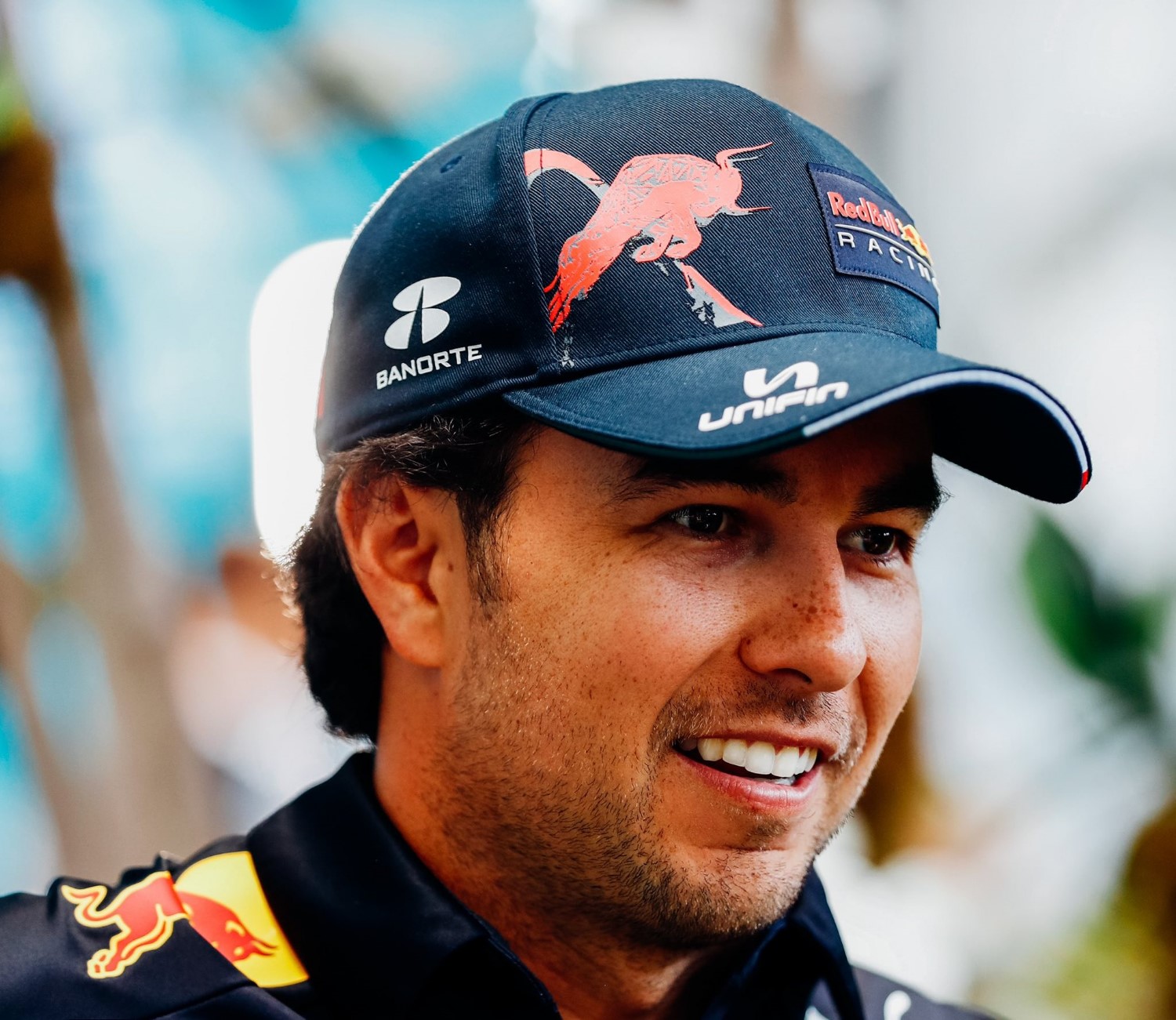 Fresh from his first Monaco Grand Prix victory, Oracle Red Bull Racing announced that Sergio Perez has committed his future to the Team with a two-year extension to his existing contract.

After joining the Team at the end of 2020, Checo enjoyed his most successful season in Formula One with 190 points and fourth place overall in the 2021 Drivers’ Championship, a season that included victory at the Azerbaijan Grand Prix and four other podium finishes.

Putting pen to paper this past weekend ahead of the race, the 32-year-old Mexican driver, who currently sits third in the Drivers’ Championship, is on course to surpass that achievement this year. With just seven races of the season completed Checo has amassed 110 points and four podium finishes, including the first pole position for a driver from Mexico at the Saudi Arabia Grand Prix and a landmark Monaco GP win, that saw him better compatriot Pedro Rodriguez’s win total to become the most successful Mexican in F1 history.

Commenting on today’s announcement, Oracle Red Bull Racing Team Principal and CEO Christian Horner said: “Since joining Oracle Red Bull Racing, Checo has done a fantastic job. Time and again he has proved himself to not only be a magnificent team player but as his level of comfort has grown he has become a real force to be reckoned with at the sharp end of the grid. This year he has taken another step and the gap to World Champion Max has closed significantly, evidenced by his superb pole position in Jeddah earlier this year and by his wonderful win in Monaco just last weekend. For us, holding onto his pace, race craft and experience was a no-brainer and we are delighted that Checo will continue to race for the team until 2024. In partnership with Max we believe we have a driver pairing that can bring us the biggest prizes in F1.”

Checo added: “For me, this has been an incredible week, winning the Monaco Grand Prix is a dream for any driver and then to follow that with announcing I will continue with the Team until 2024 just makes me extremely happy. I am so proud to be a member of this Team and I feel completely at home here now. We are working very well together and my relationship with Max, on and off the track, is definitely helping drive us forward even more. We have built tremendous momentum as a Team and this season is showing that, I am excited to see where that can take us all in the future.”