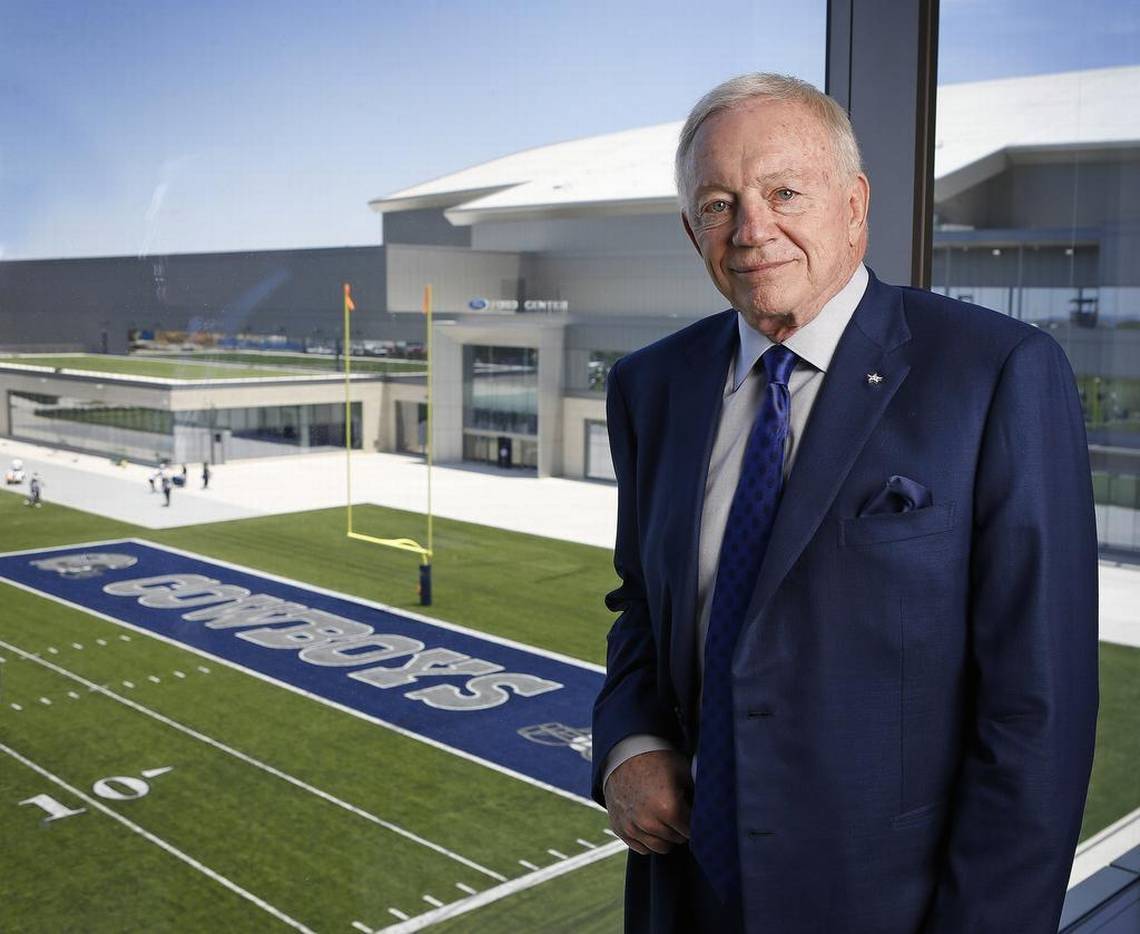 Is a fellow Republican and Dallas Cowboys NFL team owner about to follow Ross into F1?

Jerry Jones was at this weekend’s 2022 Monaco Grand Prix being escorted by someone from F1.

It’s worth noting that Jones’ “fun” ventures” are usually tied to business ventures, so him being at Monaco is likely more than just a vacation.

Is Jones planning to buy into COTA and the USGP F1 race? Get involved in the Las Vegas race? Try to bring F1 back to Dallas? Start an F1 team?

Stayed tuned as this rumor develops.