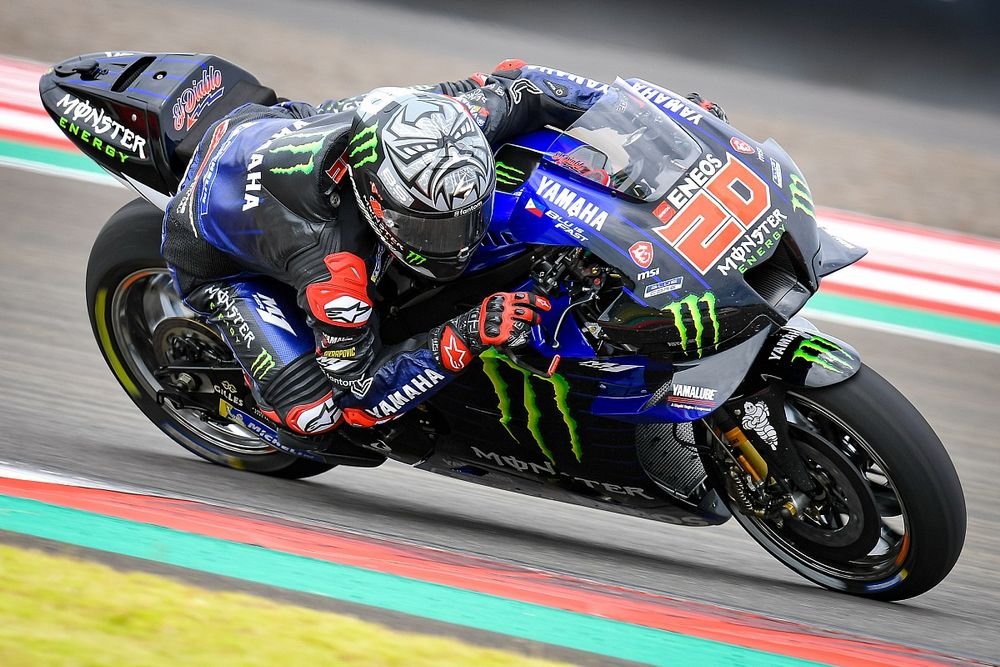 MotoGP world champion Fabio Quartararo has signed a two-year extension on his contract with Yamaha which will keep him as a factory rider until 2025, the Japanese team announced on Thursday.

“Quartararo has shown great skills, comradery, and consistency so far in his two years with the Yamaha factory racing team,” the team said in a statement.

“The successful partnership led to his first MotoGP world championship title last year, in his very first season with the factory team.”

“Yamaha believed in me from the very beginning, and that is something I do not take lightly,” said the Frenchman.

“But that being said, this new agreement was a big decision. I’m at a great point in my career, so I took a bit more time taking this decision to be sure.

“I believe in the Yamaha MotoGP project, and I feel Yamaha are truly motivated.”