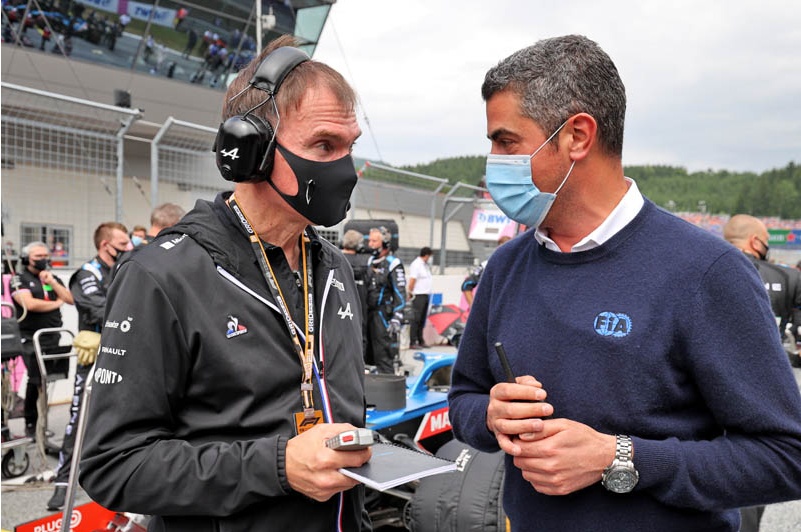 Race Control has been blasted for being “worse than it was before” following the delayed start to the Monaco Grand Prix.

Spanish journalist Antonio Lobato has criticized F1 Race Control for the Monaco delayed start call and said that there was a breakdown in communication.

“There has been a mixture of stories because there is a part that we can’t judge, which is that they have said that they have had a power supply problem in the grid, that they couldn’t put the whole traffic light system,” Lobato said soymotor.com’s Twitch channel.

“We accept that because we can’t say otherwise, either. But there were some very strange things, especially a lot of confusion when it came to sending messages.

“I base myself only on page 3 of what Formula 1 sends us, which is the page where we have all the messages from Race Direction, which I would like to think is the same that the teams receive, although the teams must have other types of information via radio.

“What appeared on that page was very little and very poorly explained and, in fact, the start of the race is a bit surreal. The message of ‘The formation lap is about to start behind the Safety Car’ and then they do two laps, it’s no longer a formation lap per se, and yet the race time doesn’t start.

“Then there came a moment when those of us who were broadcasting, Toni, Pedro and myself, had a doubt. We said, ‘Let’s see, has the race started or hasn’t it started? Because the stopwatch didn’t move, it didn’t move a second, and they had done two laps and that’s when the red flag came out, and they went inside.

“Michael Masi was ‘brushed off.’ I don’t want to think that there is an unprecedented tension like in Abu Dhabi because then I don’t know what these men are going to do, but I think we are worse off than before.”