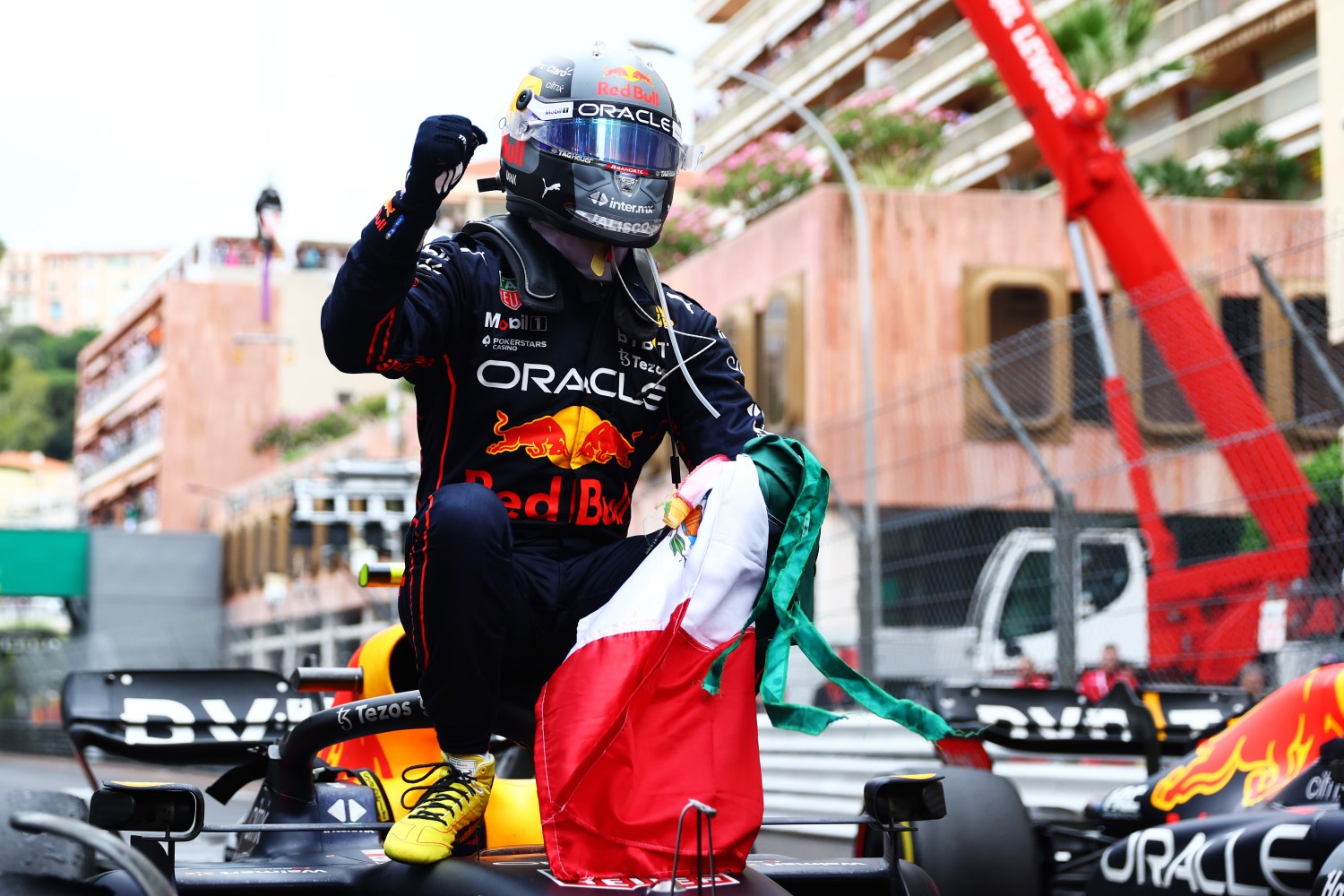 Winning the Monaco Grand Prix is never an easy task, although intelligent driving made all the difference for Sergio Perez, as he claimed an important first victory of the 2022 season. Now the Mexican has received the full backing from his Red Bull team, after being told there will be no favoritism for Max Verstappen, with both drivers able to compete as they see fit.

Perez aiming to defy the odds

Despite the green light from his Red Bull team to challenge for the title, Perez still remains an outsider insofar as oddsmakers are concerned. Indeed, browsing through the latest F1 Drivers’ Championship betting odds, current standings leader Max Verstappen remains the clear favorite with practically every bookmaker, followed by Ferrari driver Charles Leclerc with slightly longer odds. Prices range between 1.66 lowest and 1.91 highest when compared.

Interestingly, even factoring in the win at Monaco that places him just 15 points behind top spot, odds for Perez range anywhere between 11.00 and 29.00 to clinch the F1 Drivers’ Championship title. As always, this highlights why comparing the odds at different bookmakers is always a good idea, due to such a broad variance of prices being offered at numerous betting sites.

Given the consistently growing popularity of F1 throughout the Indian sub-continent, Asiabet has carefully selected the best sports betting sites in India, providing detailed reviews for each betting company which are accompanied by user feedback and ratings. Extensive guides to F1 betting are also featured, including advice about the latest offers and promotions available, plus useful strategy advice for novice and experienced bettors alike.

Consistency is king in F1

Perhaps what makes the reluctance to back Perez all the more startling, his overall form in the opening races of the 2022 campaign is that of a genuine challenger, always jostling among those competing for the podium positions during races. The only exception was the first race of the season, when both Red Bull cars failed to finish due to technical and mechanical problems.

Save for a fuel issue at the Australian Grand Prix, which caused a fire and forced Verstappen to retire early from the race after 39 laps, both of the Red Bull cars have since proven to be amongst the most reliable. Thanks to his four wins and the third position at the Monaco Grand Prix, top spot in the Formula One Drivers’ Championship standings is held by Verstappen, although it’s fair to say his teammate Perez has also shown great consistency.

Aside from the opening race in Bahrein, the competitiveness of Perez really shouldn’t be underestimated. After his fourth position finish at the Saudi Arabian Grand Prix, the experienced 32-year-old clinched his first podium of the 2022 season at the Australian Grand Prix in second place. This was followed by another excellent run at the Emilia Romagna Grand Prix with another second, before coming fourth at the Miami Grand Prix.

Perez was back on top form at the Spanish Grand Prix, taking second behind Verstappen around the Barcelona-Catalunya circuit. Then came his first win of the season at Monaco, finishing a highly entertaining and competitive race just +1.154 seconds ahead of Carlos Sainz Jr. in the Ferrari. Given the mixed wet-dry conditions the drivers had to contend with in the iconic principality, the skill and capability of Perez was underlined by his memorable victory.

Perez push for the F1 crown?

As always, and regardless of what the teams tend to communicate publicly, there is typically a hierarchy in play. Verstappen is the reigning F1 world champions and as most of us would have probably expected, Perez always faced the likelihood of playing a supporting role. Indeed, comments by Verstappen’s father alluded towards that being the case, when he criticized the racing strategy at Monaco, claiming it didn’t favor the Dutch driver.

Nevertheless, the response by Red Bull team boss Christian Horner was clear and unequivocal. “We are not talking about Sergio Perez Racing or Max Verstappen Racing here, it’s about Red Bull Racing,” he underlined. He was also keen to deny there being any number one driver policy within the team, which is all the more important, now that Perez has committed his future to Red Bull until 2024.

Just as interestingly, several F1 commentators and pundits have expressed their opinions, including former driver Ralf Schumacher. “The new car suits Sergio more,” he told Sky Deutschland, praising Perez for his ability to “get more out of the car” compared to Verstappen. Given there are still so many races to come during the 2022 F1 season, Perez has every chance of competing for the title on equal terms with his teammate.