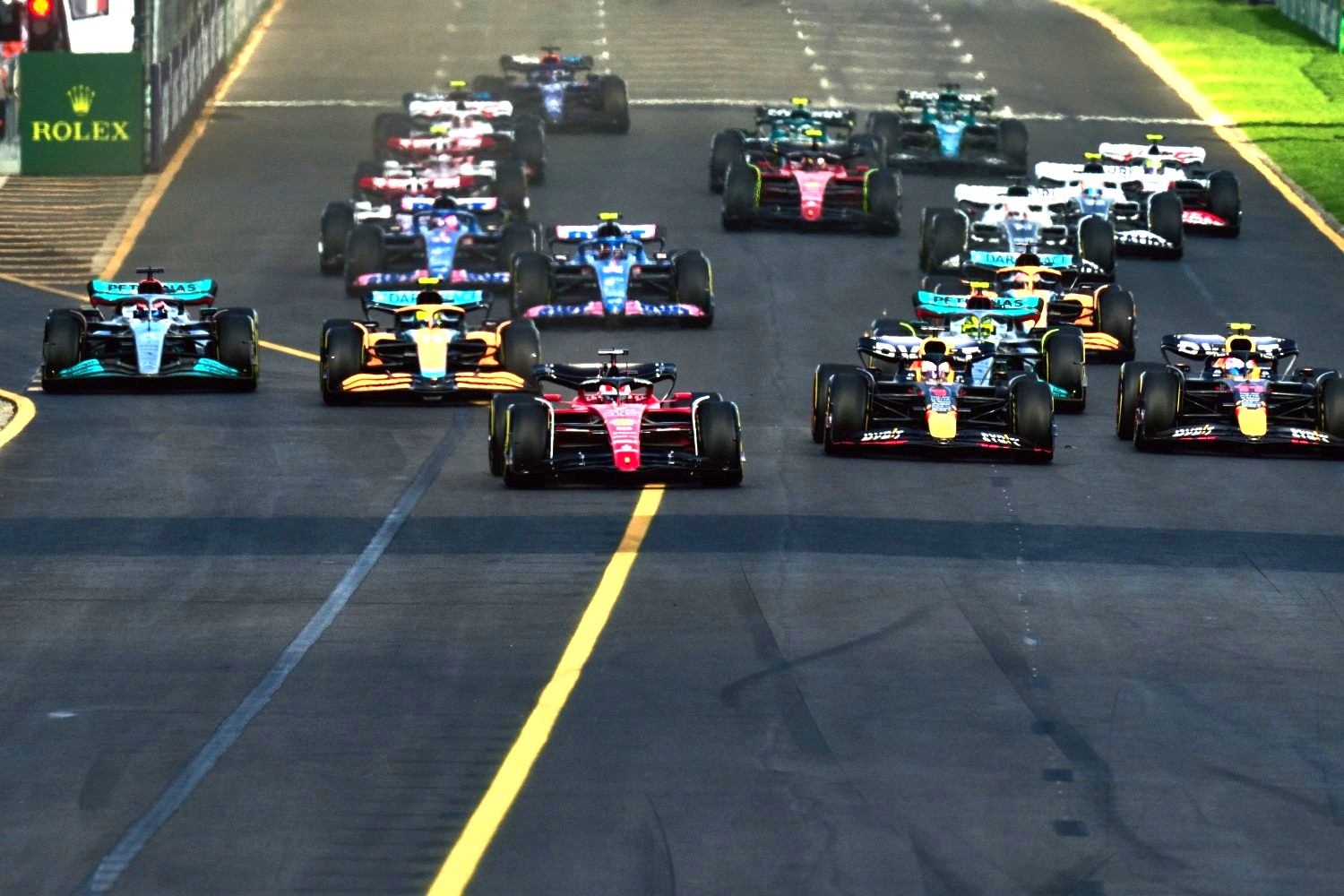 Netflix, has avoided acquiring rights to live sports — until now. With its first loss of subscribers in over 10 years, Netflix is looking for other avenues of revenue and with the Drive to Survive Series on Netflix already, and F1’s exploding popularity, Netflix is now considering its first live sports TV deal.

Netflix had 221.6 million subscribers at the end of Q1, including 74.6 million in the U.S. and Canada, which is horrible compared to ESPN’s households serviced.

F1 would be wise to renew with ESPN and also do something with Netflix to supplement Drive to Survive.  Perhaps a weekly 30-minute F1 news show.

Amazon, Netflix, ESPN, and NBC are racing to win US Formula 1 rights as the global auto sport booms in popularity in the USA.

ESPN is rumored to have bid $70 million per year, more than 10 times what they are currently paying for the rights per @ClaireAtki of Business Insider