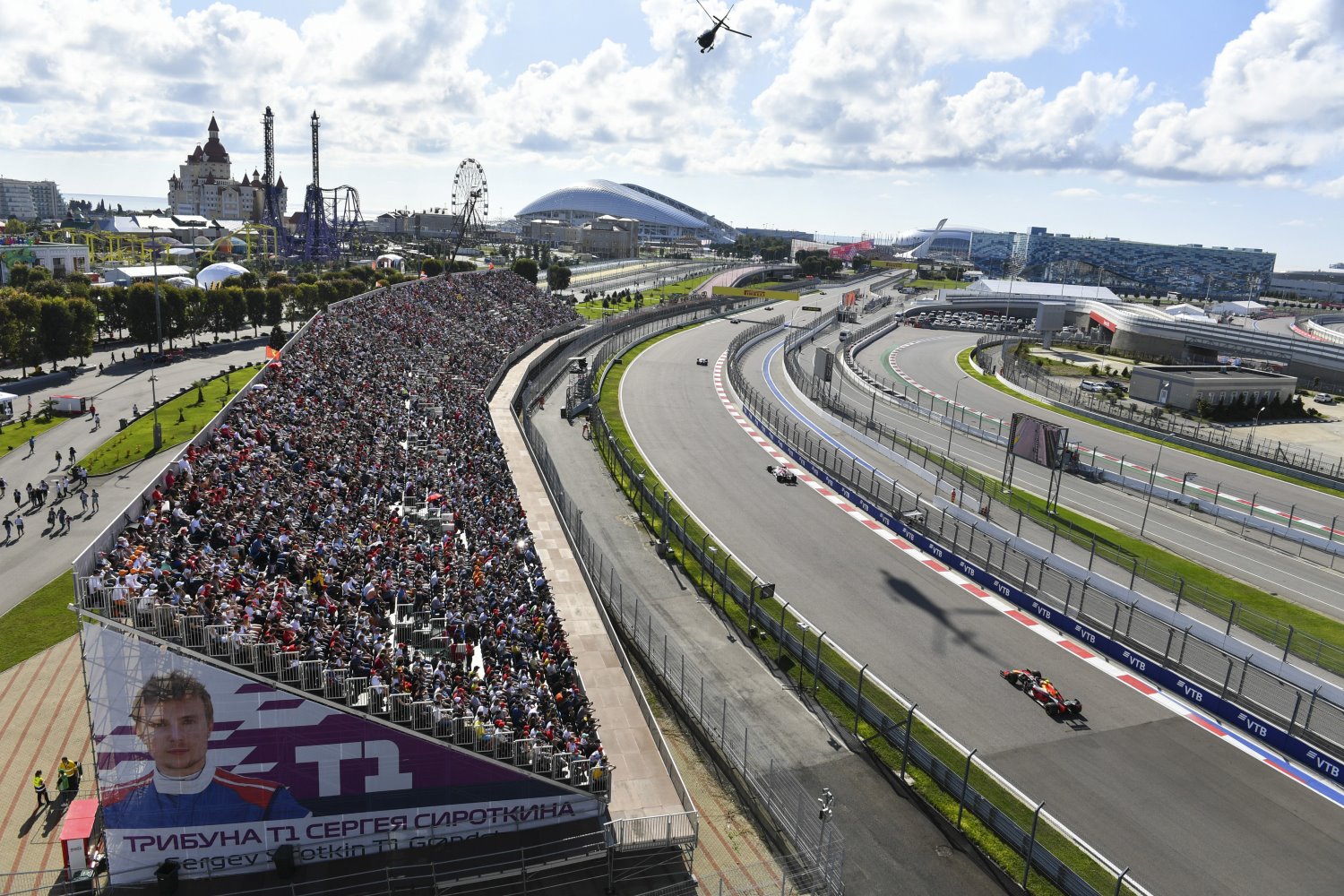 With the outbreak of conflict between Russia and Ukraine, extraordinary western sanctions swept the world.

It resulted not only in the expulsion of Sochi from the F1 calendar, but also the exclusion of Russian driver Nikita Mazepin and his sponsor Uralkali.

Not just that, Formula 1 severed its broadcast deal with Match TV, meaning Russian fans now need to revert to extraordinary measures simply to watch the races.

Popov, the well-known Russian F1 commentator, was asked if he thinks the situation might change soon.

“I think not,” he answered.

“And it’s not whether there is inside information or not – I simply don’t see what could lead to this. You have seen the reaction Formula 1 made about everything else.

“It’s one thing to break the contract, but quite another that Russian people can’t even go to the official website or watch videos on Youtube – even with a VPN!

“So what are we even talking about? I think there is nothing to talk about at all,” he said via Russian social media VKontakte.