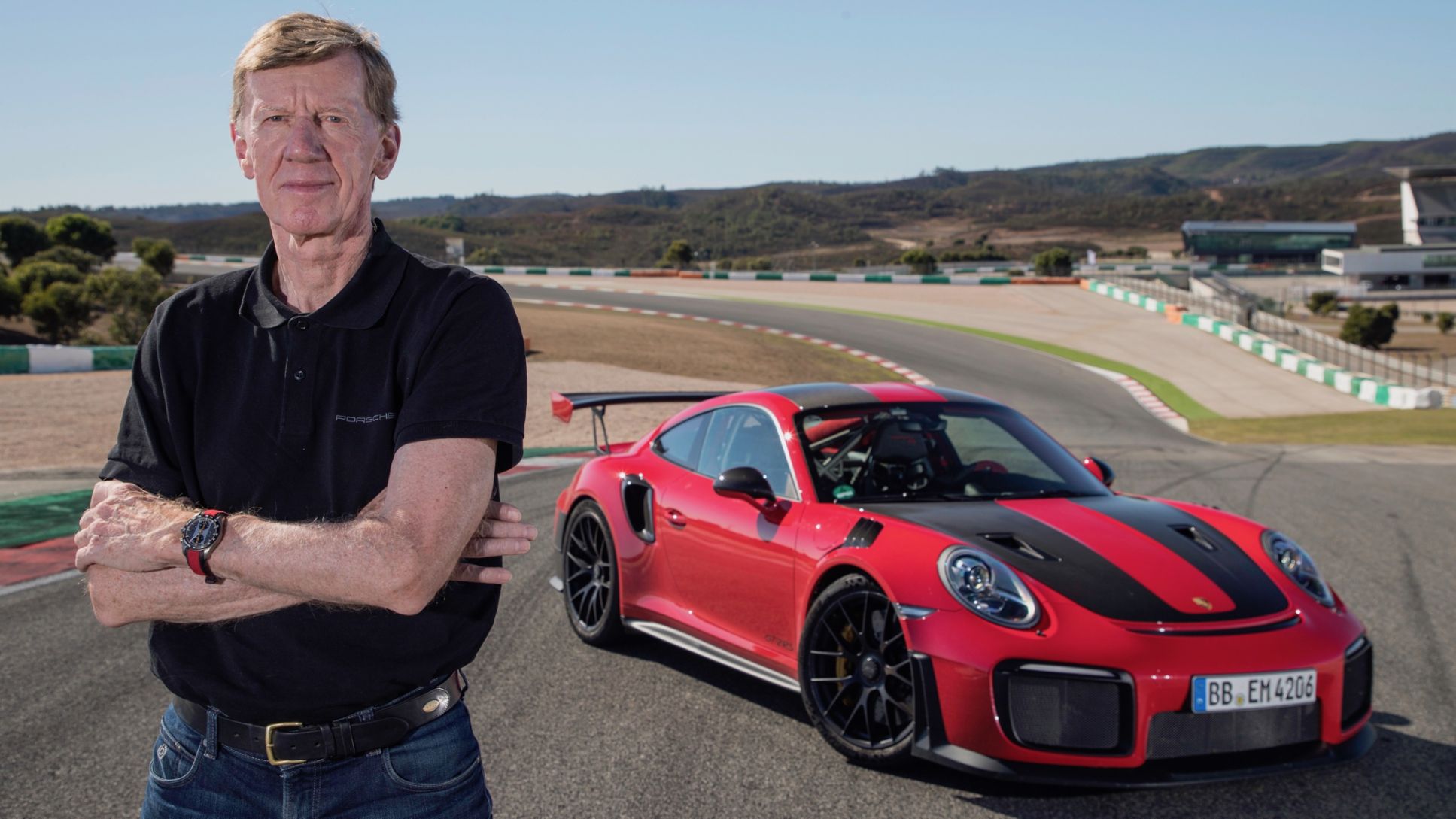 (GMM) Sebastian Vettel should think about retiring from Formula 1, according to fellow German and well-known racing legend Walter Rohrl.

The 75-year-old, who won two world rally championships, is scathing of Vettel’s apparent hypocrisy in terms of staying in F1 whilst constantly urging for more environmental action.

“I once asked myself what happened to him,” Rohrl told Bild am Sonntag newspaper.

“But when I think about it, after 15 years in Formula 1 and now to think you’re an environmental polluter, then if it was me then I would have to stop.

“It’s difficult for him to whine that he wants to do something for the environment and at the same time fly around the world with Formula 1. So he should be consistent and adjust his life accordingly,” the German added.

Rohrl, however, said he is not overly surprised if Vettel’s motivation has slipped away in a “thousandth of a second business”.

Until then, he said he hopes the quadruple world champion eventually ends his career “safe and healthy”.

“I like him and from my point of view I do not hope that he abseils off the freeway, as Greenpeace does again and again to paralyze public transport,” Rohrl said.