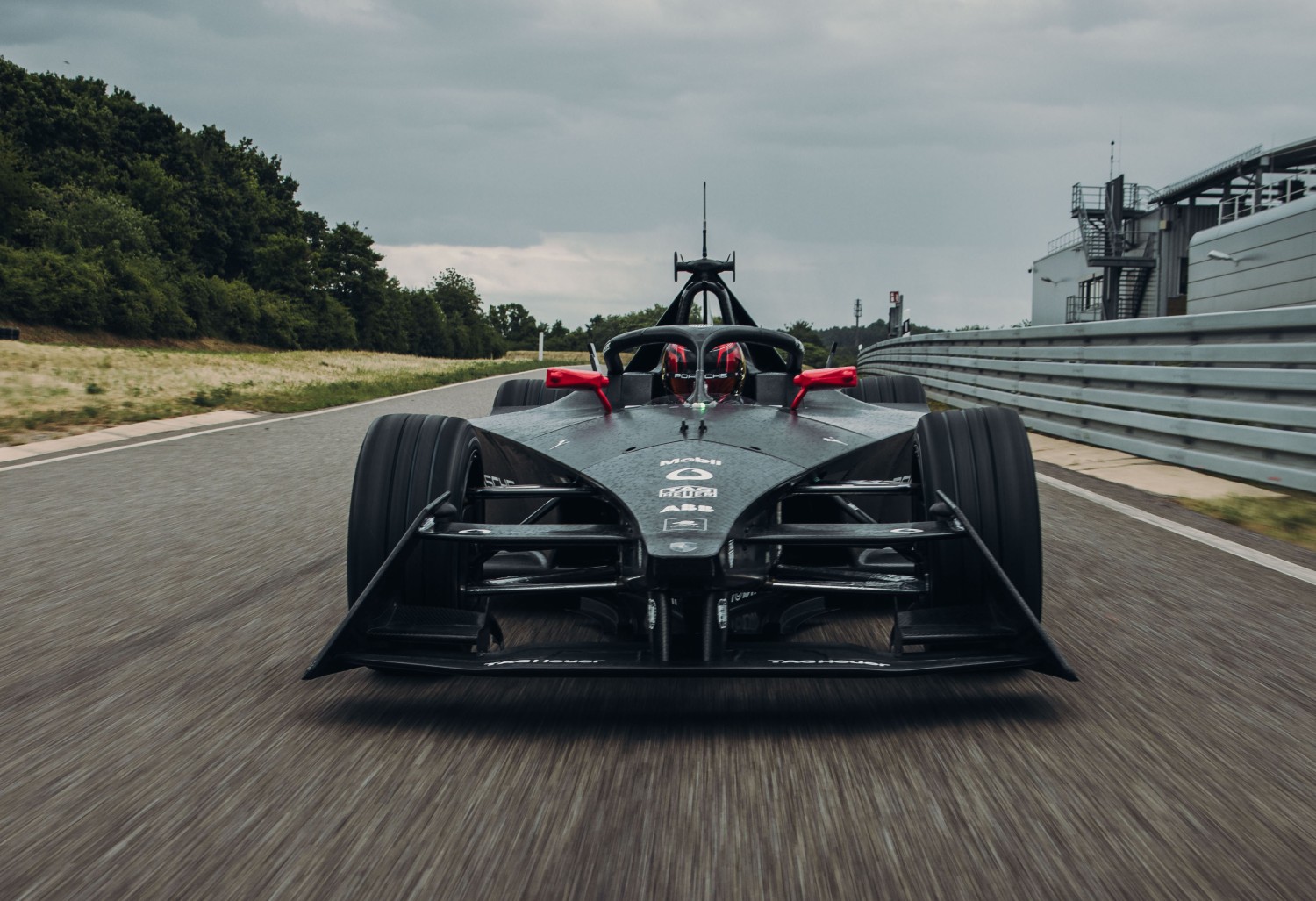 A major step has been taken for the future of Formula E as the all-electric Gen3 race car from Porsche celebrated its eagerly awaited rollout at Weissach on Wednesday. On the test track at Porsche’s Development Center, works driver Pascal Wehrlein turned the first laps in the vehicle, which the TAG Heuer Porsche Formula E Team will campaign in the ABB FIA Formula E World Championship from season 9 (2022/2023). With its third generation of vehicles, Formula E enters a new era.

Florian Modlinger Director Factory Motorsport Formula E: “We took the first step towards Gen3 today, with the successful rollout on our test track at the development center. I want to thank the team for their huge effort in making this possible. It was a lot of work technologically and operationally to get our new car out on the track for season 9 and to drive the first kilometers. We’re now looking forward to the next few days and weeks and to making further progress with the car. We’ll work on better aligning the systems and then the car’s performance.”

Pascal Wehrlein, Porsche works driver: “That was a very interesting day and an awesome experience to drive our new Gen3 car for the first time. It felt great and I’m excited to test it at full power soon. My initial impressions today were also very good and it made me hungry for more.”

The Gen3 sets new technological standards in Formula E
The Gen3 race cars are the fastest, lightest, most powerful and efficient electric race cars ever built. Designed specifically for Formula E street circuits, they also make a big step forward in sustainability. More than 40% of the energy used during a race is produced via regenerative braking. The recycled carbon fibre used in the bodywork construction comes in part from this season’s Gen2 cars. Moreover, the Gen3 vehicle is the first formula race car with a front and rear powertrain. The new front powertrain adds 250kW to the 350kW at the rear, more than doubling the regenerative capability of the current Gen2 car to a total of 600kW. The charging time has also decreased significantly. The new ultra-high-speed charging capacity of 600kW represents almost double the power of the world’s most advanced commercial chargers. 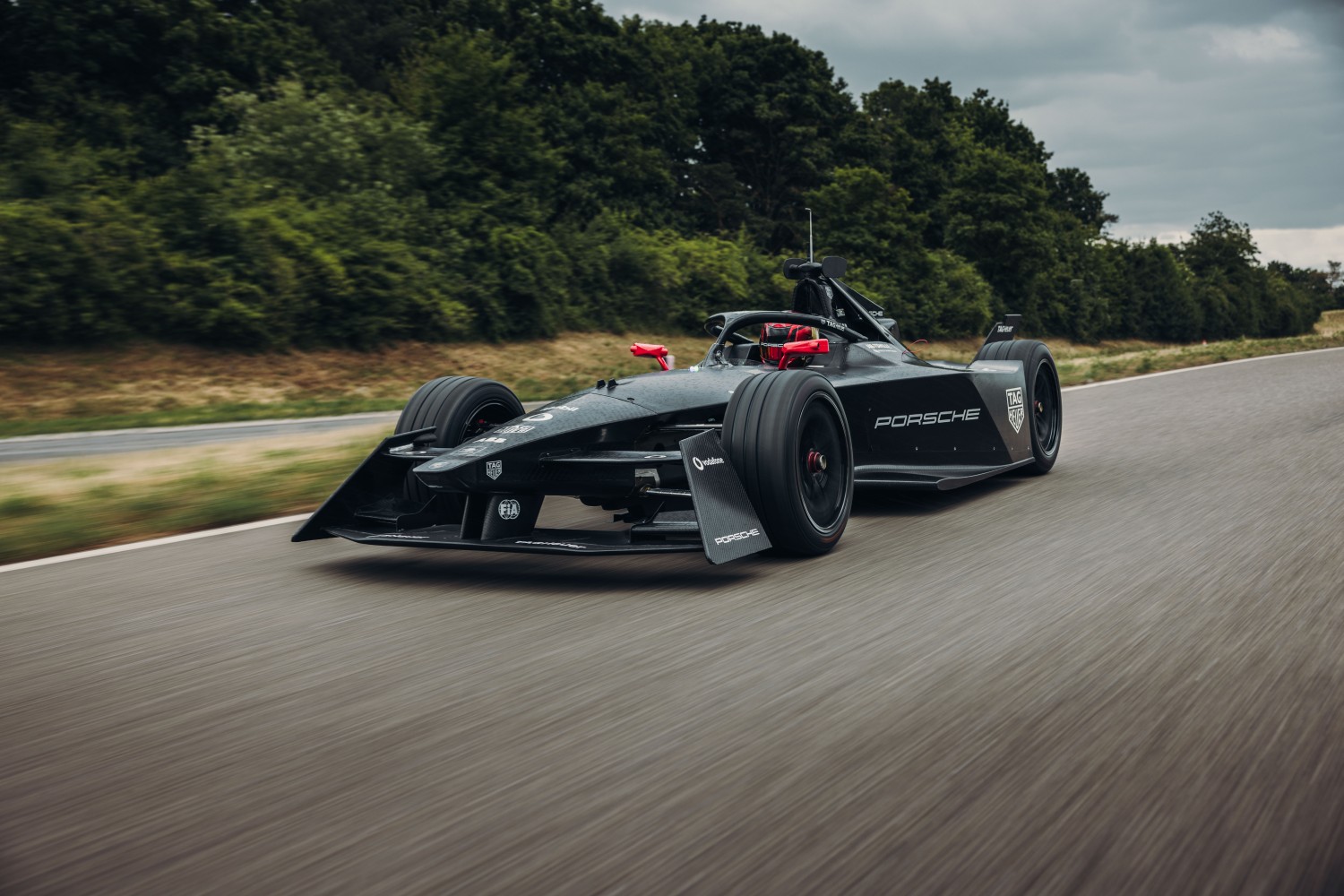