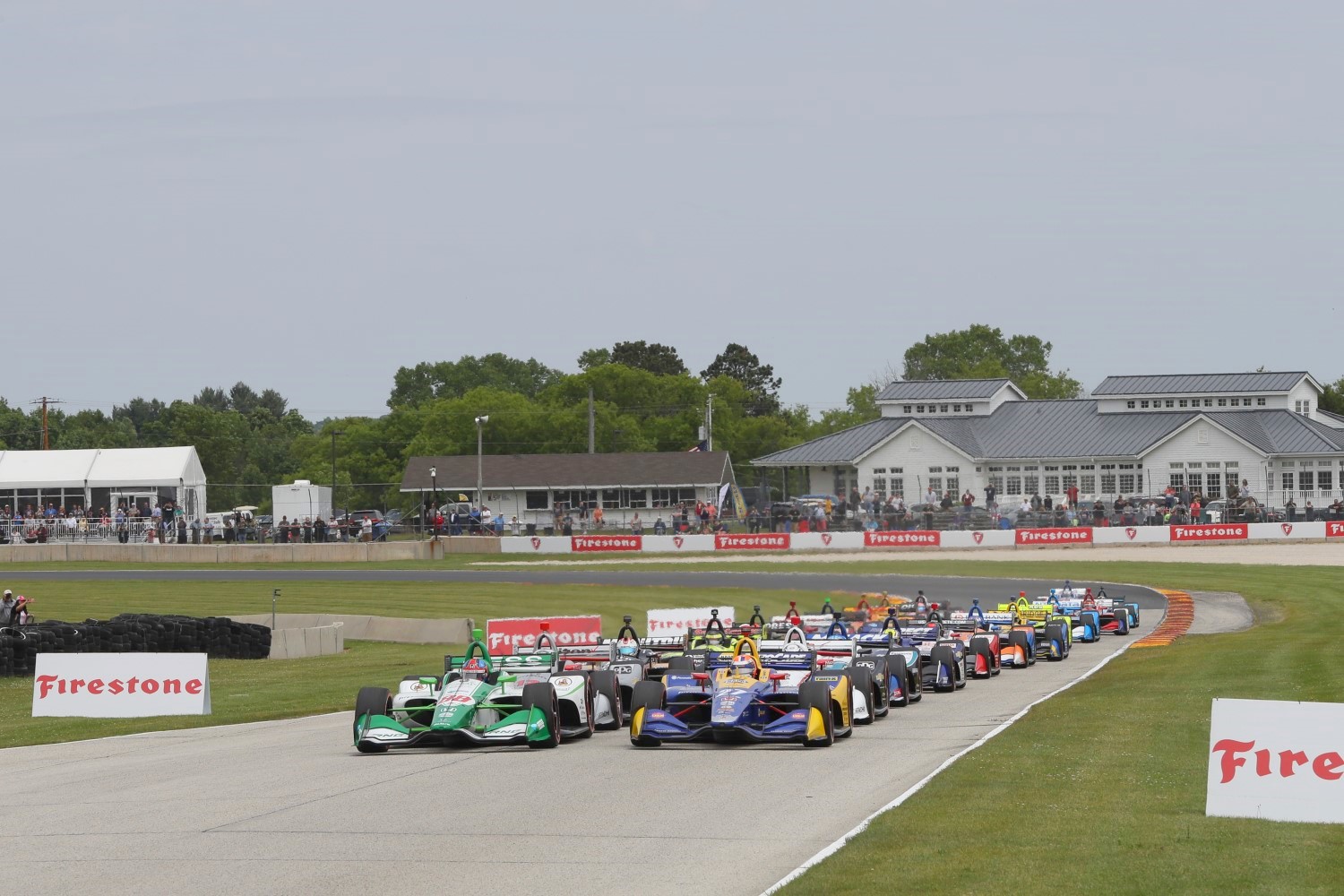 The NTT INDYCAR SERIES will close out a hectic five-week stretch of competition this weekend at one of North America’s top road-racing destinations: Wisconsin’s historic Road America for the Sonsio Grand Prix Presented by AMR.

“It’s a circuit that presents a variety of engineering tests,” says Rob Buckner, Chevrolet Program Manage. “Obviously, the track is very fast with long, wide-open straights but at end of these are hard braking zones for a number of 90-degree corners. Throw in high-speed corners like the Carousel and the Kink, plus a race surface that brings high tire degradation, and this will be one of the most challenging races of the season.”

Chevrolet is coming off an historic victory last weekend at Belle Isle – the manufacturer’s 100th INDYCAR win since it returned to the series in 2012 with its 2.2-liter, twin-turbo V-6 engine. The Bowtie Brand reached the mark by winning five of the first seven events of 2022 and leads the Engine Manufacturer Championship.

Polesitter Josef Newgarden led 32 of 55 laps on the 4.0-mile Road America circuit but his Chevy engine gave up the ghost on the last green flag start with 3 laps to go, handing the Rev Group GP to Alex Palou.

Until Newgarden’s engine issue, Palou in the #10 Ganassi Honda had nothing for Newgarden #2 Penske Chevy despite a couple of cautions that allowed Palou to close right up on the back of Newgarden.

But as they say, it’s not over until it’s over.

Palou easily held off the most talented Andretti Autosport driver, Colton Herta, who finished 2nd, 1.91s behind in his #26 Gainbridge Honda. 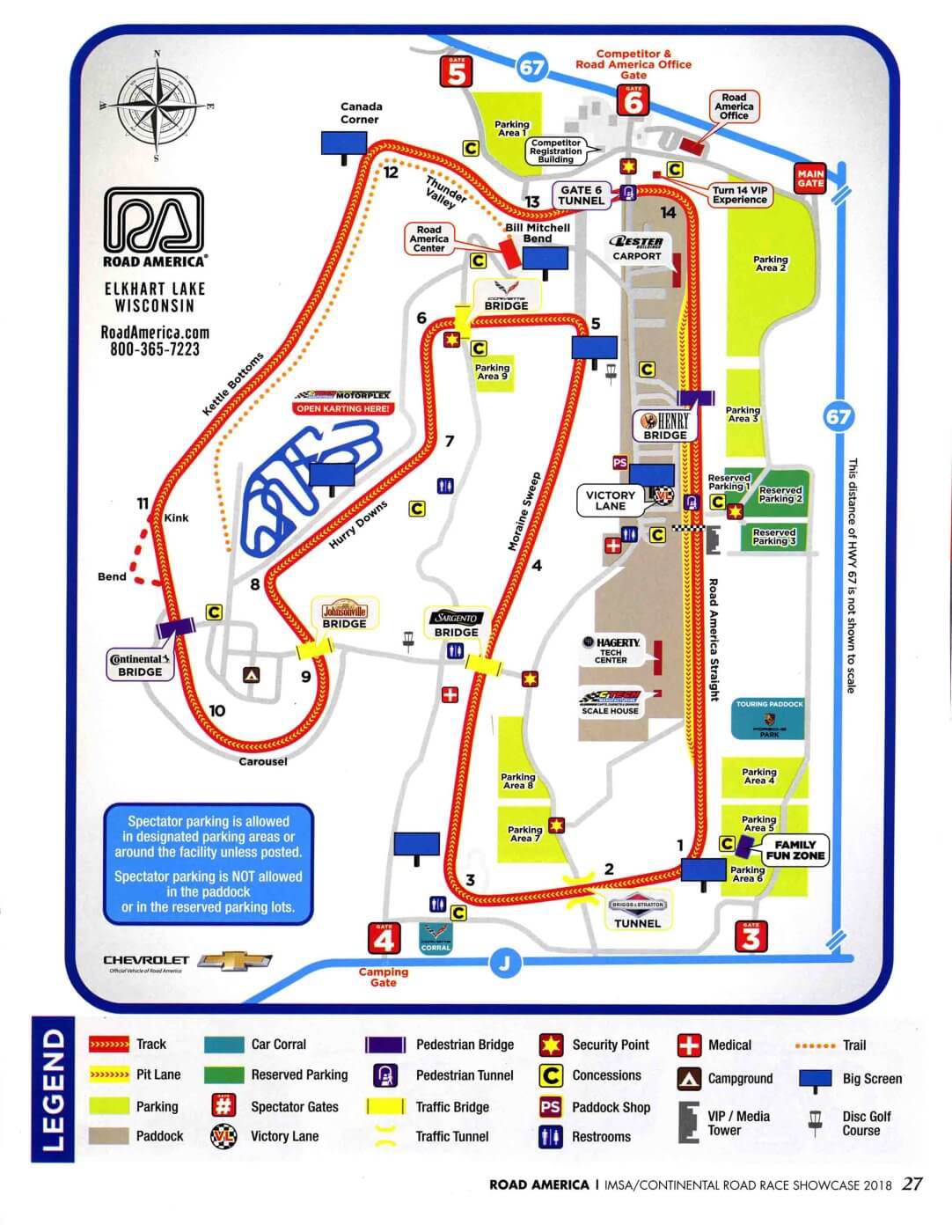 Firestone tire allotment: Seven sets primary, four sets alternate for use during the race weekend. One additional set of primary tires may be used by teams fielding a rookie driver. Teams must use one set of primary and one set of new (sticker) alternate tires for at least two laps in the race.

3:25-4:40 p.m. – NTT INDYCAR SERIES Practice 1, Peacock Premium (Note: One set of alternate tires may be used during this session and all teams must return that set after the practice)