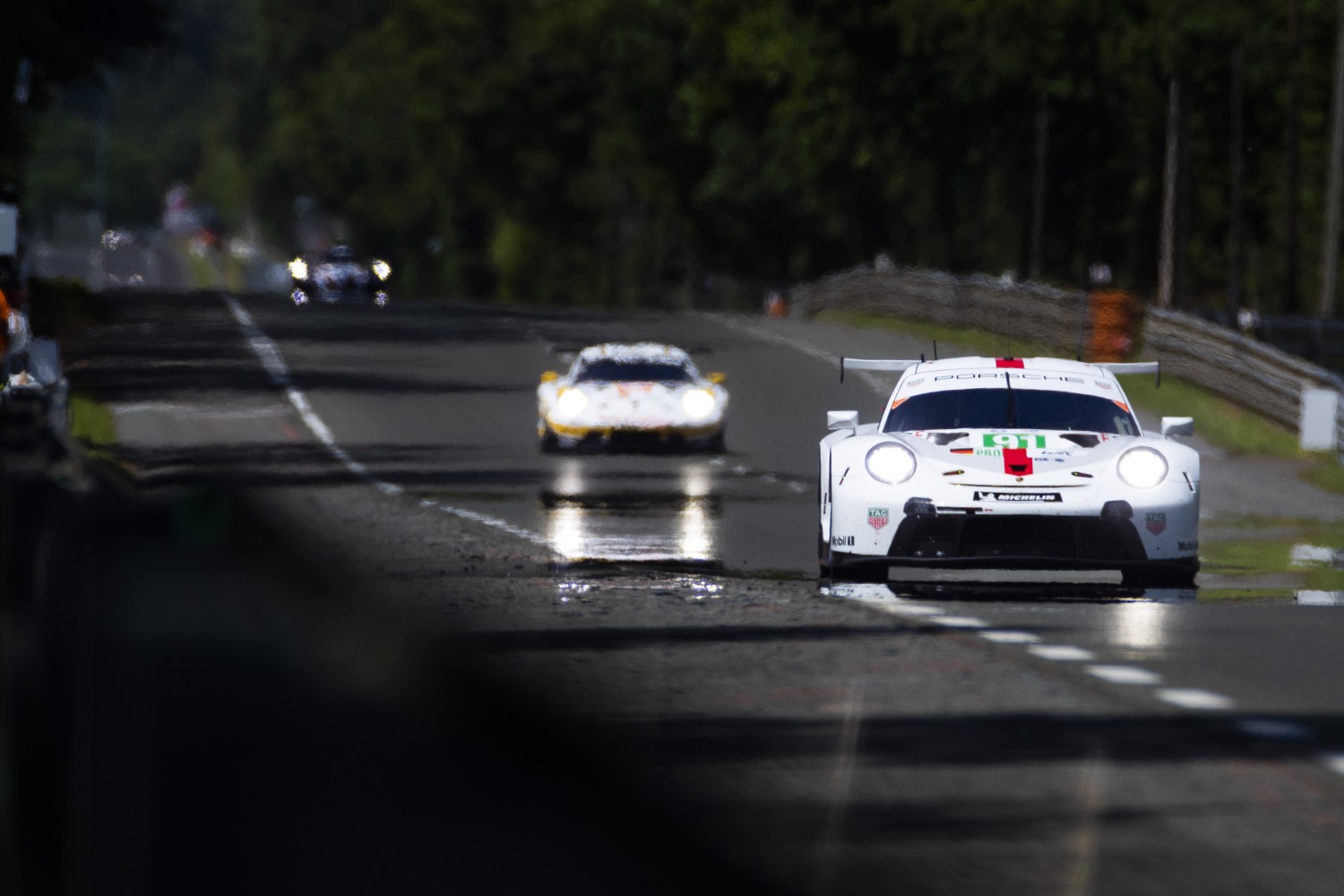 The FIA World Endurance Championship has decided to end the GTE Pro class for the 2023 season because of a shift in manufacturer priorities.

The switch from GTE to GT3 was initially announced at last year’s 24 Hours of Le Mans although further details had not been confirmed until Friday.

The Automobile Club de l’Ouest revealed during its traditional pre-Le Mans 24 Hours press conference that the WEC will focus on the new title of ‘GT3 Premium’.

The new ‘GT3 Premium’ category will feature a cost-capped body kit conversion from standard GT3 machinery, and commercially available tires [watch out for many blown tires]  instead of the high-performance racing rubber currently used in GTE Pro.

GTE-Am will be the only eligible GT class next year, prior to the arrival of a single GT3 class in 2024 that will be Pro-Am enforced.