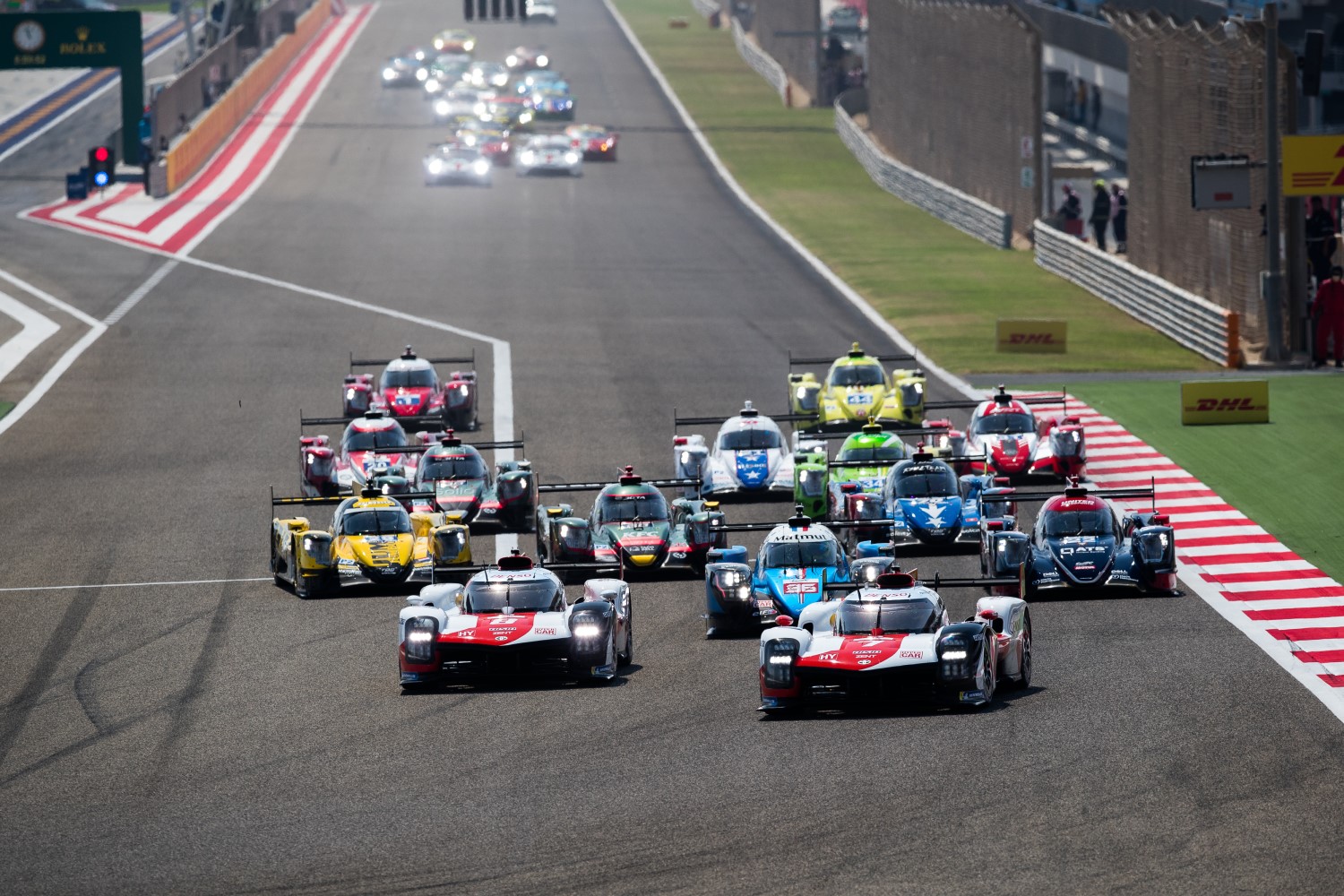 The FIA World Endurance Championship will continue to include Bahrain International Circuit in the calendar until at least 2027 thanks to a new deal extending the partnership. BIC’s relationship with the FIA WEC dates back to the inaugural season in 2012.

Over the last decade, Bahrain has hosted ten WEC races, including the season finale six times, with the race format in Bahrain running to a six or eight-hour duration. In 2021, it also became the first venue to host a season-ending double header, with races taking place over consecutive weekends.

Over the history of the decade-long partnership, Bahrain has developed as a venue as the championship has evolved, adding to the spirit of Le Mans by becoming a night race in 2014. It has also witnessed some of the great moments in the sport, including the crowing of six champions over the years in the top-tier category, as well as incredible battles in the LMP2 and LMGTE categories.

Most numerous overall winners in Bahrain are Toyota, who have been on the top step seven times, with Audi taking glory in 2012 and 2016 and Porsche in 2015.

With interest in endurance racing continuing to grow in the region, fans will be able to get their FIA WEC action at least until 2027, with Bahrain International Circuit also set to conclude the 2022 FIA WEC season on 12 November.