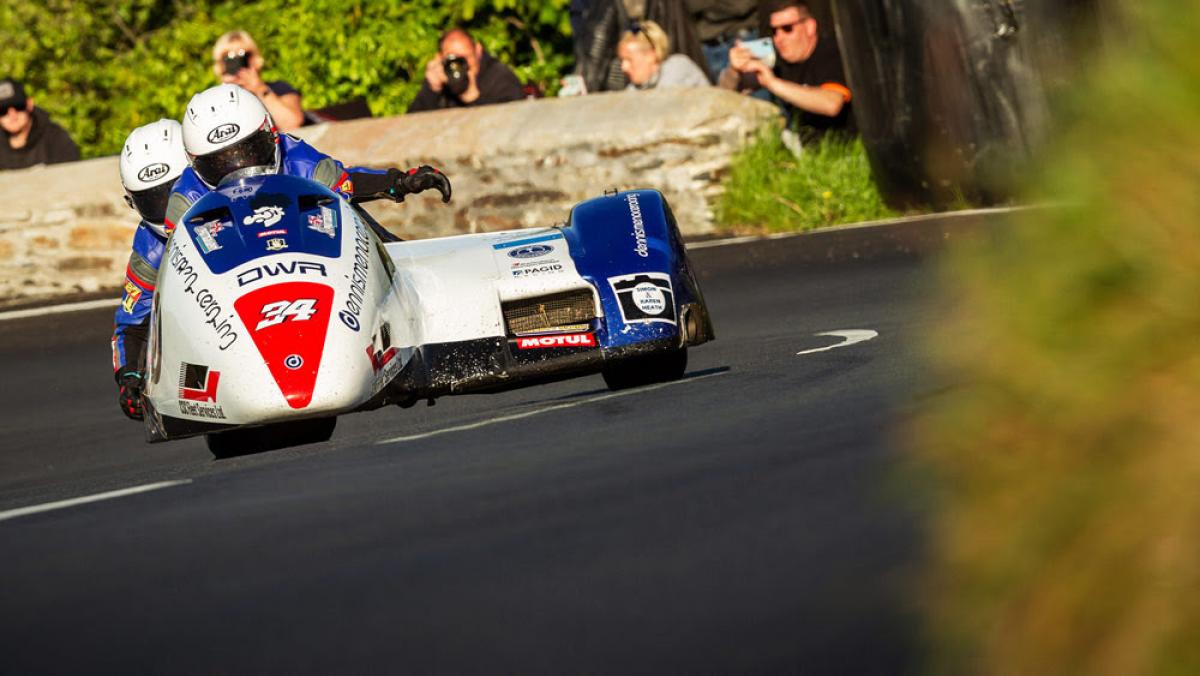 The Isle of Man TT suicide race organizers plan to investigate the manner of the deaths of five riders to offer “recommendations on the way the event will be delivered in the future”.

It is the highest death toll in a single year since 1970 when six riders lost their lives.

“The investigations systematically analyze every aspect of these incidents using established root cause methodology.

“A multi-professional team involving all partner organizations reviews the events that occurred and recommendations on the way the event will be delivered in the future will be made.”

TT Clerk of the Course, Gary Thompson MBE, BEM said: “After every incident we work tirelessly to understand the circumstances, establish key learning and implement changes as soon as possible.

“Any fatality during an event is a tragedy.

“As an organization we promise to take any actions that can help improve safety and undertake this at the earliest opportunity.”

Promises, promises. Yet almost every year there is death.

The world’s most dangerous race claimed its 2nd and 3rd victims this week.

Roger Stockton and his son Bradley died at the Isle of Man TT in Saturday’s sidecar race.

If he keeps going like this, they may as well start a cemetery next to the circuit. We lost count how many riders have died over the years, definitely enough to fill a small cemetery.

“The incident occurred at Ago’s Leap, just under one mile into the lap.

“Roger and Bradley were father and son, and driver and passenger respectively.

“Roger was an experienced TT competitor, with today’s race marking his 20th TT race start. He competed at the TT regularly from 2000 to 2008, before then returning in 2010, 2017 and at this year’s event. In his career, he claimed a total of twelve top-20 finishes and four top-10 finishes, as well as 10 Bronze Replicas.

“Bradley was a newcomer to the TT and finished his first TT race on Monday, securing an impressive 8th-place finish alongside his father.

“2022 was their fifth season racing together, and Roger and Bradley were regular podium finishers and front-runners in the British F2 Sidecar Cup Championship, finishing second in the championship in 2021.”