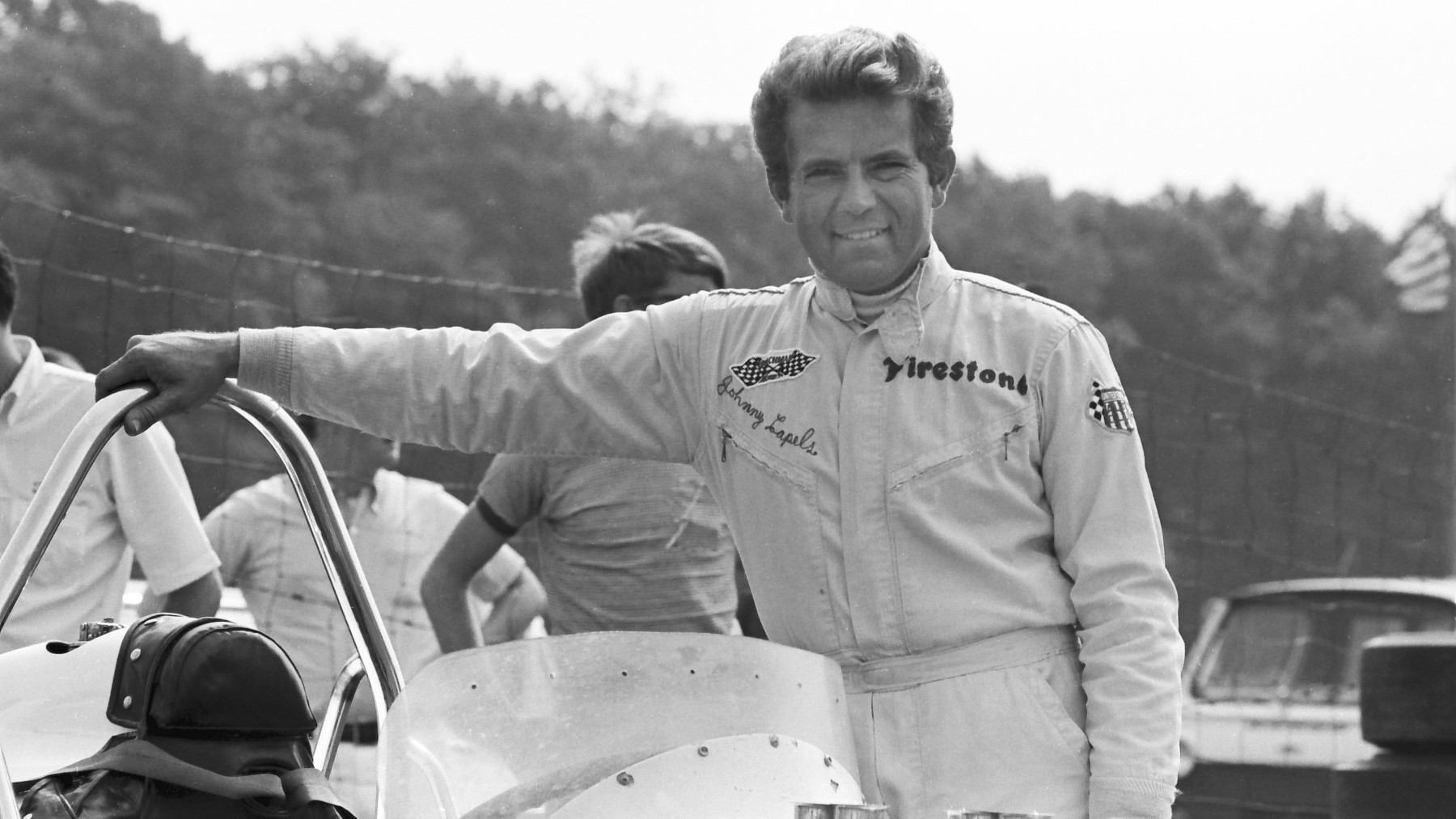 Five-time IndyCar National Championship-winning chief mechanic Johnny Capels has died. Capels passed away on June 9, 2022, at the age of 86.

When he was 15 years old, Capels started his lifelong involvement with auto racing by constructing and piloting modifieds in his home state of New Mexico.  That journey led him to becoming the 1967 driving champion for the New Mexico Motor Racing Association.

By 1968, he migrated from his native Albuquerque to Indianapolis to join fellow New Mexico racers, the Unsers, on their USAC National Championship racing programs while simultaneously embarking on a driving career of his own in the USAC National Sprint Car division.

It was during the 1968 season in which Capels won his only USAC National Sprint Car feature at New York’s Erie County Fairgrounds while driving for car owner Al Unser.

As a mechanic, he went to work for the Vel’s Parnelli Jones USAC National Championship team starting in 1969.  There, he was instrumental in back-to-back Indianapolis 500-mile races with Al Unser and the famed Johnny Lightning Special in 1970-71.  Shortly thereafter, Capels was integral part of back-to-back USAC National championships, turning the wrenches for driver Joe Leonard in 1971-72.

His mechanical wizardry on the dirt was just as superb as it was on the pavement.  He earned USAC Championship Dirt Car titles as a mechanic on the famed Viceroy cars for Al Unser in 1973 and Mario Andretti in 1974, and as a car owner and constructor for Pancho Carter in 1978.

In 1975, Capels began a new role when he partnered with car owner Alex Morales as the team’s chief mechanic and team manager.  In that role, he scored marquee victories in the inaugural Michigan 500 in 1981 with driver Pancho Carter and once again in the 1986 event with Johnny Rutherford as the driver.  Capels eventually purchased the team following the death of Morales in 1988 and introduced the Alfa Romeo engine to Indy Car racing in 1989.

Christened “The Golden Greek,” a nickname given to him by National Speed Sport News’ Bill Hill, Capels was one of the first seven investors in the formation of the Championship Auto Racing Teams (CART) in 1979 and served as its president and COO starting in 1989.

In 1992, Capels took on the roles of USAC Senior VP and Director of Competition before becoming USAC President and COO from 1997 to 2001.  In 1999, Capels formed the USAC International Road Racing Officials Team to officiate the Formula One World Championship Series under USAC from 2000 through 2007 and for Moto GP from 2008 through 2010.

Capels served as the Director of the Automobile Competition Committee for the United States (ACCUS) and was the Chairman of the Board of Directors for USAC from 2002 to 2010 and led a reorganization of the club in 2008 that set the venerable club on a new course.