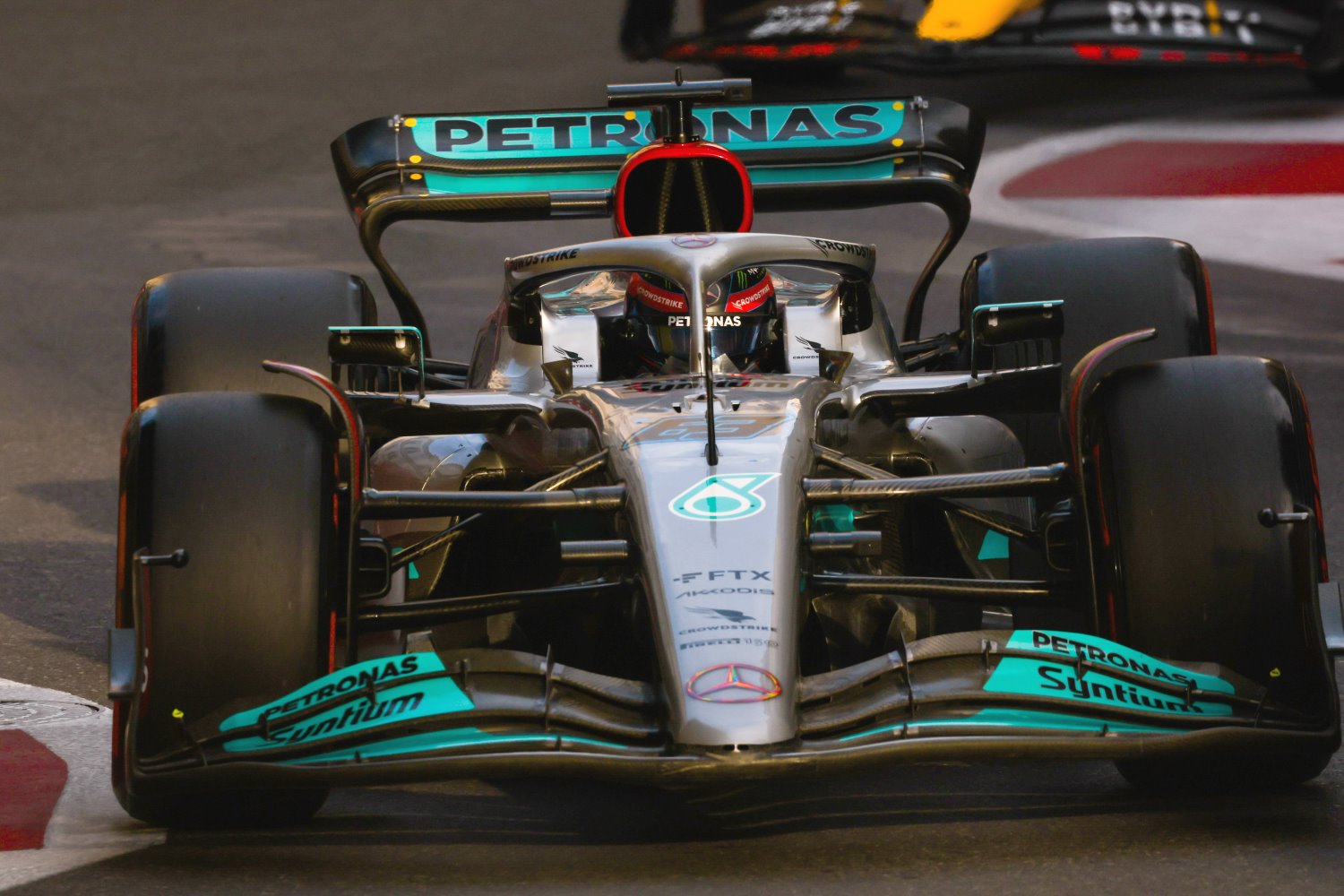 Horner thinks that the drivers and teams who are most affected are exaggerating their concerns in hope of the rules being changed in their favor, such as there being a minimum ride height.

“I mean, look, you can see it’s uncomfortable, but there are remedies to that,” Horner said. “But it’s to the detriment of the car performance. What is the easiest thing to do is to complain from a safety point of view, but each team has a choice.”

“You have a choice where you run your car, don’t you? And you should never run a car that’s unsafe,” Horner said. “But, I think that’s more for the technical guys because there are certain cars that have issues, and there are some cars that have very few issues.

“I think if it was a genuine safety concern across the whole grid, then it’s something that should be looked at. But if it’s only affecting isolated people or teams then that’s something that that team should potentially deal with.”

(GMM) Mercedes is playing “the usual political game” by pushing for rule changes to end the phenomenon of so-called porpoising in F1’s new ground effect era.

Lewis Hamilton was in visible back pain after Sunday’s Azerbaijan GP – but not everyone was convinced.

“He sees the camera, and then starts walking away with his hand on his back,” said well-known Dutch commentator Olav Mol on Ziggo Sport.

“He wanted everything to see that because they want the FIA to change something, because they say it is too dangerous. That’s what they are trying to achieve.”

Mercedes boss Toto Wolff says seven time world champion is in “bad shape” after Baku, adding that there is “definitely” a question about whether he will be fit for Montreal this weekend.

“We can see that it is not muscular, it goes deep into the spine,” said the Austrian. “The solution is to have someone on reserve, which we do at any race.”

“Even us,” said George Russell, referring to the collective group of F1 drivers. “I think we voted against it.

“We want change but who knows what that change is,” Hamilton’s teammate added. “Nobody’s looking to take advantage of this, we’re just looking for a safer, easier solution.”

Alpha Tauri’s Pierre Gasly agreed: “We discussed the problem at the drivers’ meeting. I hope the FIA finds a solution, because we don’t want to be walking with a stick at the age of 30.”

But even Red Bull team boss Christian Horner suspects that Mercedes may be playing a political game.

“If we had difficulties like they have, I would tell the riders to swear as much as possible on the radio too. This is part of the game,” he said.

As for the drivers’ meeting, Wolff claims: “All the drivers agreed that this is a problem, except for one – Alonso.”

According to 1997 world champion Jacques Villeneuve, a solution is already available for Mercedes – it’s just that implementing it will make the team even slower.

“I understand their concerns but there is a solution for Mercedes,” he told the Dutch publication Formule 1. “Raise the car’s ride height.

“Nobody is forcing them to run so low, but Wolff’s call to change the rules is, in my opinion, nothing more than the usual political game in Formula 1,” said Villeneuve.

“Mercedes will do anything to get closer to Red Bull and Ferrari, just as they wanted to change as little as possible in recent years.”