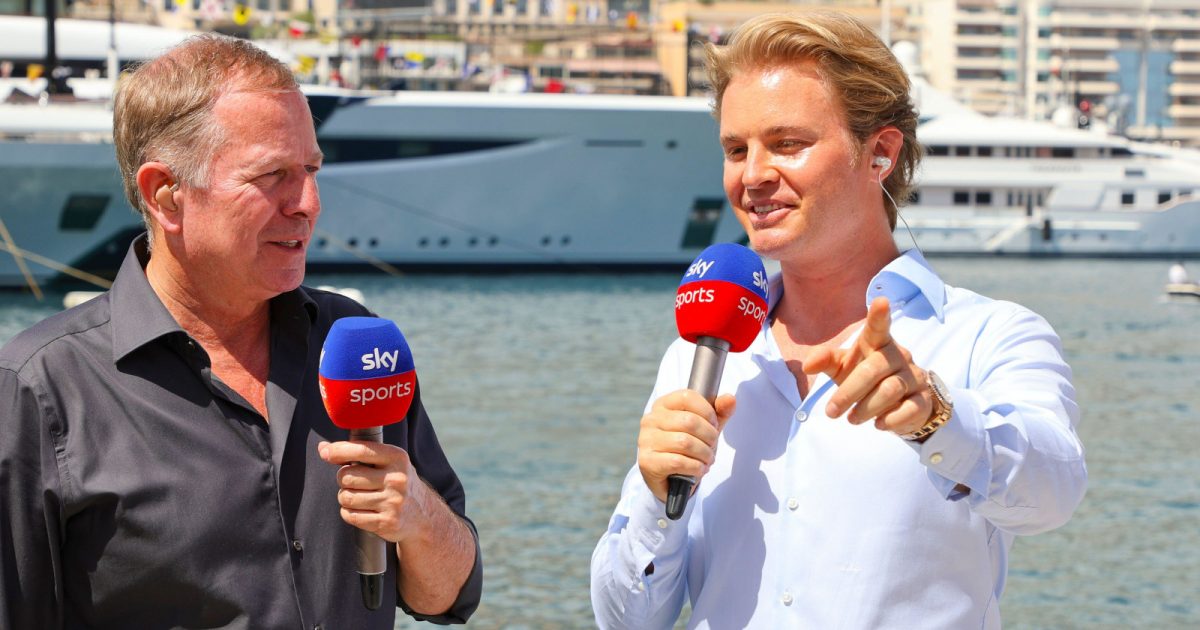 Although the former Mercedes driver recovered from a covid infection, he is unable to access the Formula 1 paddock this season for his punditry duties due to F1’s mandatory vaccine policy.

The former F1 driver has chosen not to be vaccinated for Covid-19 as he has already had it and therefore his doctor feels he has enough antibodies.

Danner told Sport1 he has no sympathy.

“When you jet around the world, there are regulations that you have to follow, and they also apply to Nico.”

Rosberg’s spokesperson denied that the German even tried to enter the paddock in his native Monaco, but F1 does seem determined to keep Rosberg away.

It is believed the 36-year-old applied for a vaccine exemption, but F1 rejected it on the grounds that only medical reasons are sufficient.

Last season Formula 1 accepted a negative PCR test for those who normally had access to the paddock, but this year a rule was put in place that only those vaccinated are allowed in.