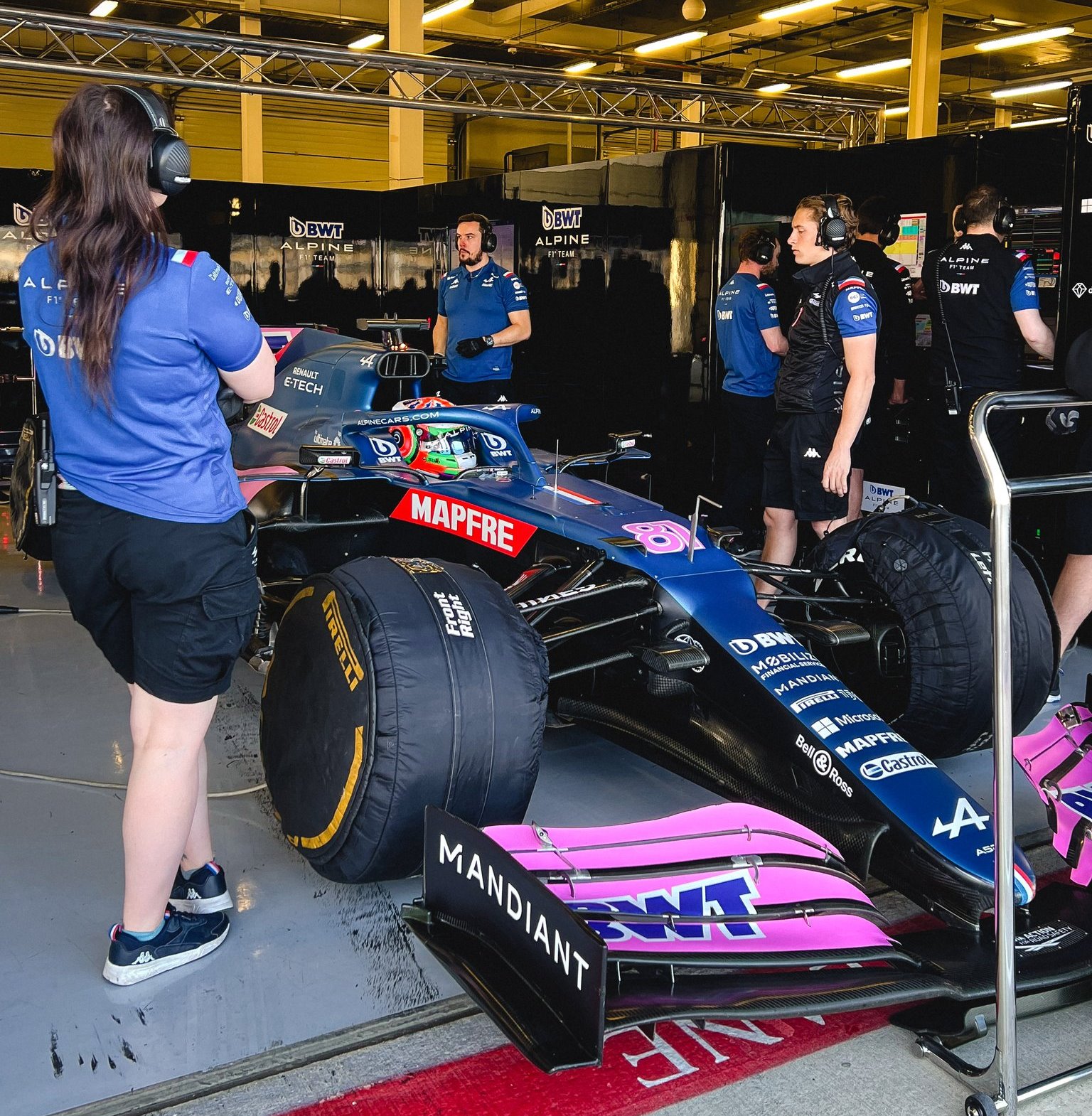 Today ride-buyer F2 back marker Olli Caldwell will have his first taste for Formula 1 at his home track in Silverstone today.

Alpine is testing Caldwell, likely with a check written by daddy, despite the fact that Caldwell is dead last in the F2 point standings with zero points scored so far this year and hence has a near zero chance of ever becoming an F1 driver.

Another F2 back marker, Amaury Cordeel, has been suspended for a race.

After causing a collision with fellow back marker Olli Caldwell during the F2 feature race in Azerbaijan, Cordeel is set to pick up a one-race ban after collecting his 12th penalty point of the season!

This means Cordeel will miss the next round at Silverstone on July 1st and will also be given a three-place grid penalty for the next race he competes in.