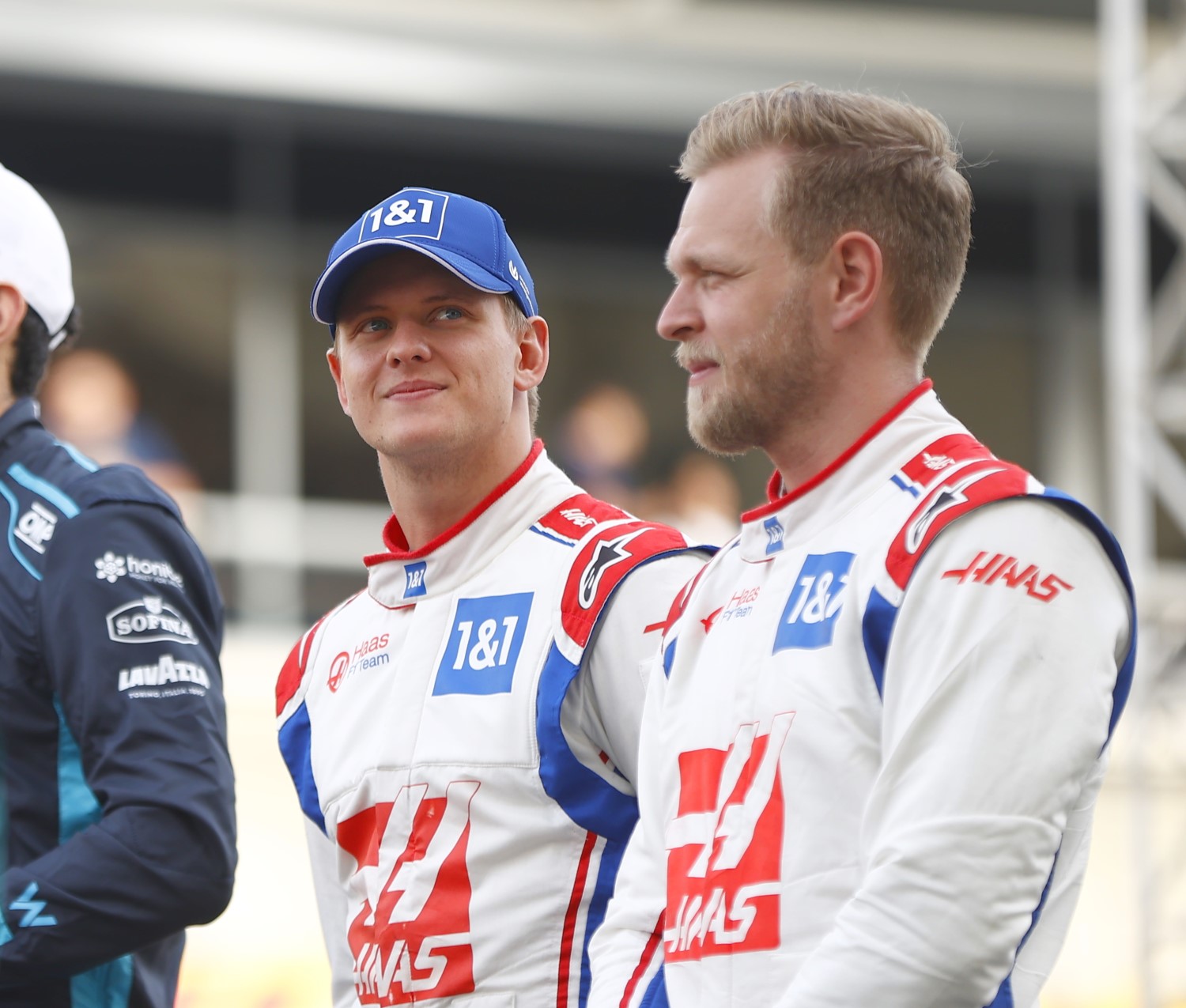 (GMM) “It’s time” for Haas and Mick Schumacher to “pull together” as their Formula 1 relationship threatens to break down.

That is the word from the struggling young German’s uncle Ralf Schumacher, as rumors swirl that Gunther Steiner actually tried to oust Mick after his Monaco crash.

Former F1 driver Marc Surer said of Schumacher: “He’s unsettled and you can see it.

“He drove extremely defensively in Baku in order not to have another crash. That’s why, under these circumstances, the gap to teammate Magnussen is easy to explain.

“But in Montreal he has to clear his head and find his normal speed again.”

Surer insists that Schumacher, 23, is good enough to be in Formula 1, but most pundits agree that a continuing lack of pace combined with more crashes threatens his future.

“It’s not his gas foot that’s slowing him down at the moment, it’s his head,” said Surer.

Worsening the situation has been team boss Steiner’s strategy of publicly criticizing Schumacher, which the German’s supporters exacerbated by hitting back.

Among them was uncle Ralf, brother of Mick’s famous father Michael Schumacher.

“Everything has been said now, by both sides, and that’s correct,” Ralf said.

“But now it’s time to pull together and reset. Mick can’t make mistakes and Haas has to support him to get him back to normal.

“Together, they have to make sure that things go better for Mick in Canada. They have to pull together. Anything else would be detrimental to both sides.”