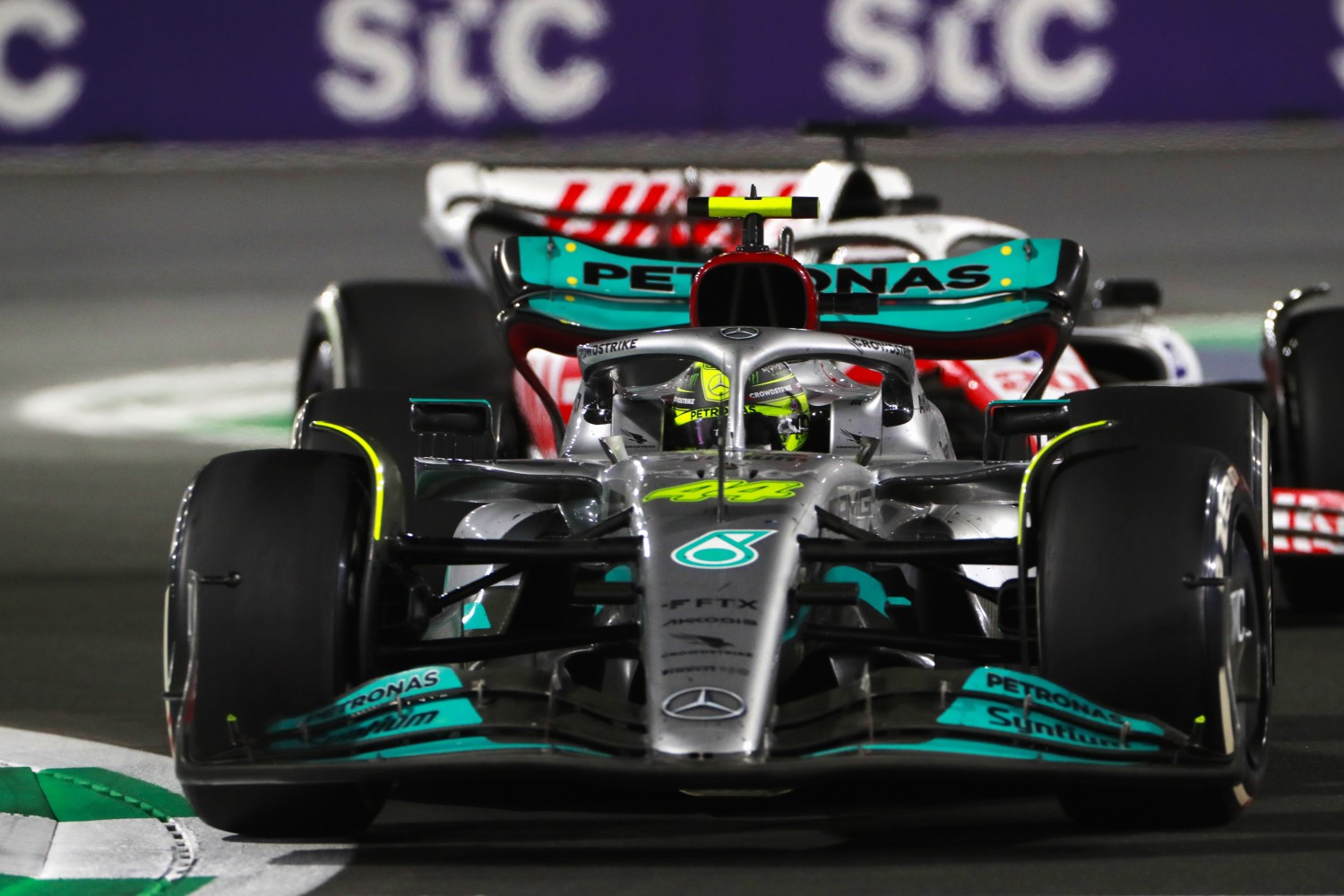 In the wake of the Azerbaijan Grand Prix, the FIA have announced plans to control the phenomenon of porpoising that has become a theme in the 2022 season, issuing a Technical Directive to the teams to give guidance about the measures they intend to take to tackle the issue.

A return to ground effect cars for 2022 has seen a revival in F1 of the porpoising phenomenon, where cars lose and then regain downforce in quick succession, setting up a cycle of the car moving up and down. Meanwhile, with ground effect working best when cars are run as low to the ground as possible, some teams have also struggled with additional issues like bottoming out and bouncing.

Following consultation with its doctors, the FIA said they had felt compelled to react because, according to the governing body itself, “in a sport where the competitors are routinely driving at speeds in excess of 300km/h, it is considered that all of a driver’s concentration needs to be focused on that task, and that excessive fatigue or pain experienced by a driver could have significant consequences should it result in a loss of concentration”.

The FIA added that they had also had “concerns in relation to the immediate physical impact on the health of the drivers, a number of whom have reported back pain following recent events”.

According to the FIA, the short-term measures will include closer scrutiny of the planks and skids underneath the cars, both in terms of their design and their observed wear. They will also define a metric – the exact mathematical formula of which is still being analyzed, and which the F1 teams have been asked to contribute to – to define a limit for the “acceptable level of vertical oscillations”.

A number of teams suffered from bouncing issues across the Baku weekend, with Mercedes’ James Vowles admitting after the race that the team had “pushed the package and our drivers too far; we are putting them into significant discomfort and we simply can’t do that again”.