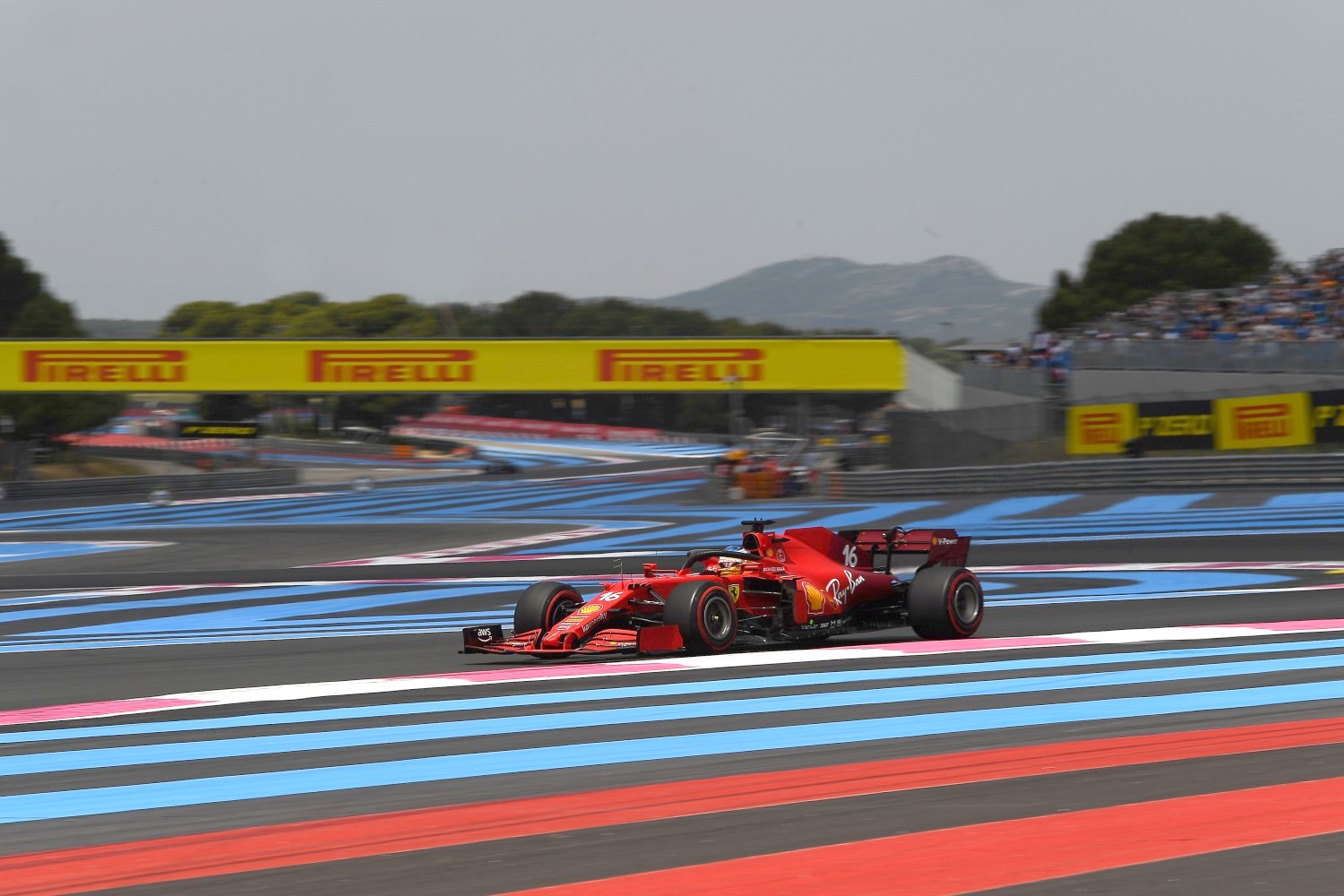 When he heard about reports that the current French GP at Paul Ricard, or possibly even the iconic Monaco GP, could relocate to Nice, French driver Esteban Ocon admitted he was a supporter.

“It’s a pity if we lose Paul Ricard, but if we can find a solution that allows us to have the French GP in Nice together with Monaco, then it’s not so bad,” said the Alpine driver.

According to French broadcaster BMFTV, however, a large group of locals are much less happy.

An opposition group commissioned a petition five days ago and there are already over 1000 signatories who bemoan the “waste of public money” and an “ecological aberration” that would be a “brake on living standards in the city”.

Representing the opposition group, David Nakache says he is “shocked” by the financial details of the proposed deal.

“Two years ago, the Metropolis voted for a subsidy of the grand prix in Le Castellet. Now, at the end of the three years, they are looking for a new destination and, as luck would have it, the city of Nice would welcome it,” he said.

“In terms of the management of public funds, it is shocking.”

Word is that the Nice street track, similar to the Miami GP, would be around the Allianz Riviera stadium (see below), in the Saint-Isidore district, in the Var valley to the west of the city, adjacent to the ring road that loops around Nice.

The circuit would be just 12 miles to the west of Monaco and just one train stop away.  If F1 cannot get the deal it wants with the Automobile Club de Monaco, this would be a step up, perhaps not in glamour, but certainly a proper racetrack with real passing.

(GMM) F1 CEO Stefano Domenicali has admitted the sport may be heading to Nice, France so we are increasing this rumor from ‘speculation’ to ‘strong.’ 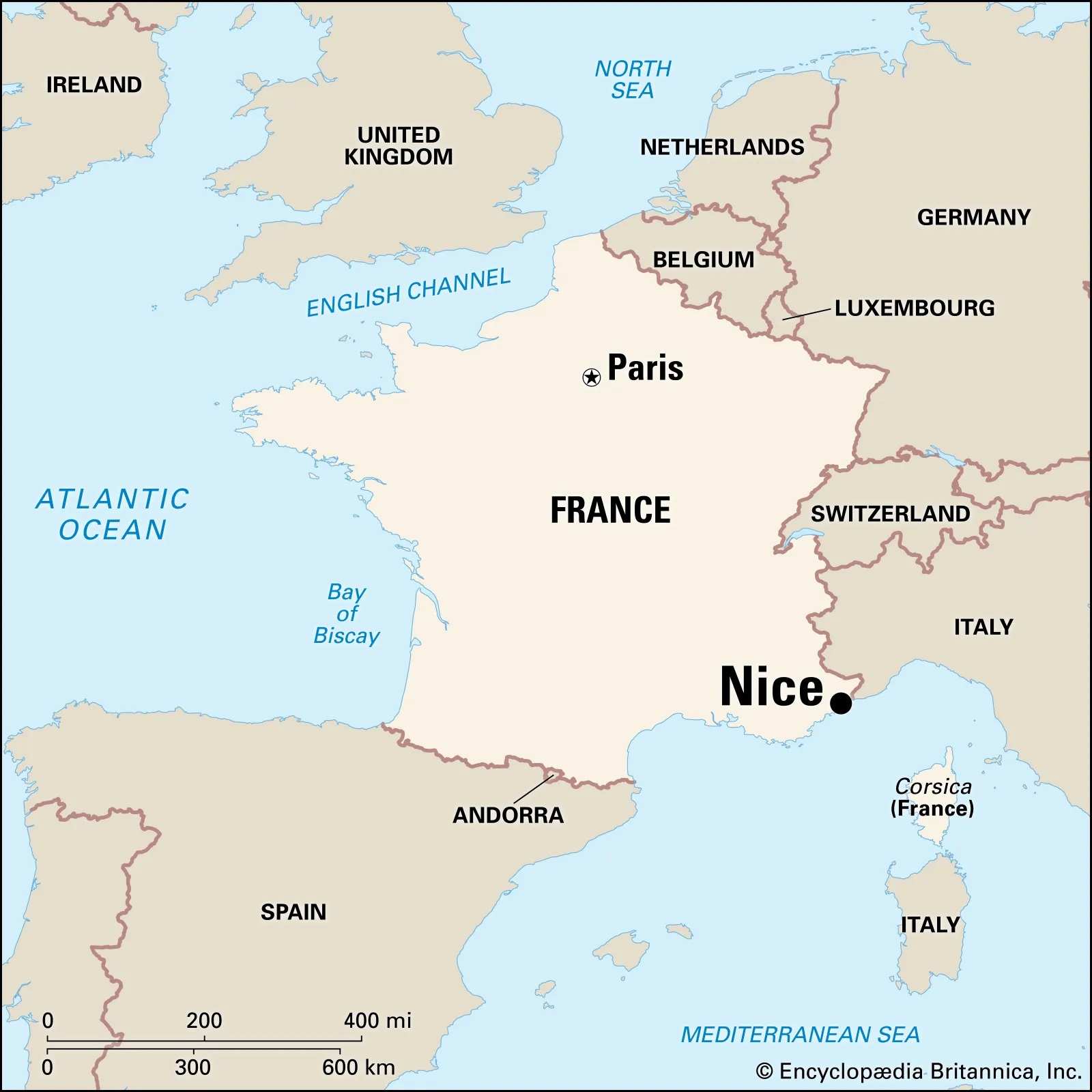 “You are probably not aware, but there is an incredible project in Nice. They want a grand prix,” he told L’Equipe, having recently travelled to South Africa for separate talks about a return to the calendar for Kyalami.

“It’s great, because it proves that other destinations in your country (France) are interested in Formula 1,” Domenicali told the French correspondent.

“We will look into the details and study it carefully. All I can tell you is that by the end of July you will know more about the future of your grand prix.

“Historically, France is an important nation in motorsport,” he said.

Curiously, the Paul Ricard event is headed by Christian Estrosi, who doubles as the mayor of Nice.

He doesn’t deny the latest talks with Domenicali.

“Nice is now at the center of all interest as a destination of the most prestigious sporting events,” Estrosi told Nice-Matin.

(GMM) F1 CEO Stefano Domenicali may be working on a ‘plan B’ to keep France on Formula 1’s race calendar.

The contract of current French GP host Paul Ricard expires after the event in late July.

“I think there are countries that we need to race in and one of them is France,” said Esteban Ocon, a French driver for the Renault-owned Alpine team.

“I am involved in the talks, I know what the current situation is and obviously, I’ll do anything in my power to support them.

“But at the end of the day I’m not the one putting the money on the table. It’s always related to political and financial reasons.”

According to the authoritative French sports daily L’Equipe, the ‘current situation’ may involve talks between F1’s CEO Stefano Domenicali and promoters of a potential French GP in the coastal city of Nice.

Correspondent Frederic Ferret reported from Montreal that he interviewed Domenicali and the Italian delivered the news that he “does not want to wipe France off the map”.

Domenicali is therefore “open to new ideas” such as a rumored bid from Nice.