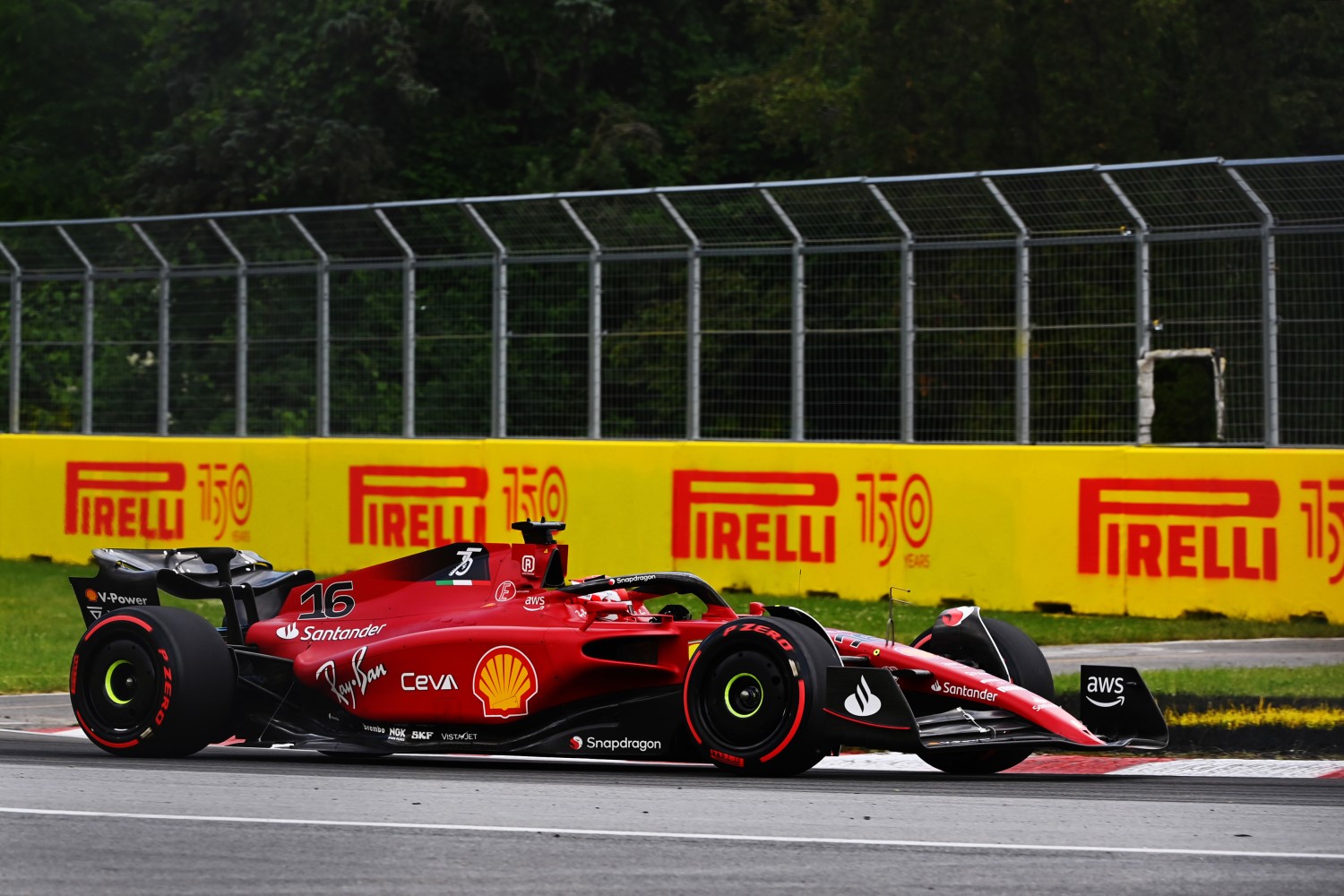 Coming into the weekend, Ferrari admitted that the power unit used by Leclerc in Baku was “beyond repair”, and despite speculation, it was unclear whether the Monegasque racer would be forced to take a grid penalty.

However, after FP2 – where Leclerc finished second to Red Bull’s Max Verstappen – Ferrari announced that he had been forced to take a new control electronics, which Leclerc believed was for the best.

It’s his third of the year, one over the two allowed, hence a grid penalty.

“Well, obviously I’m starting a little bit more in the back,” said Leclerc of the penalty. “But I think it was the best decision to make, so let’s see how it goes. The overtaking was a little bit more difficult than I expected today, but yeah, I mean the pace is there, so hopefully we can come back to where we want to be.”