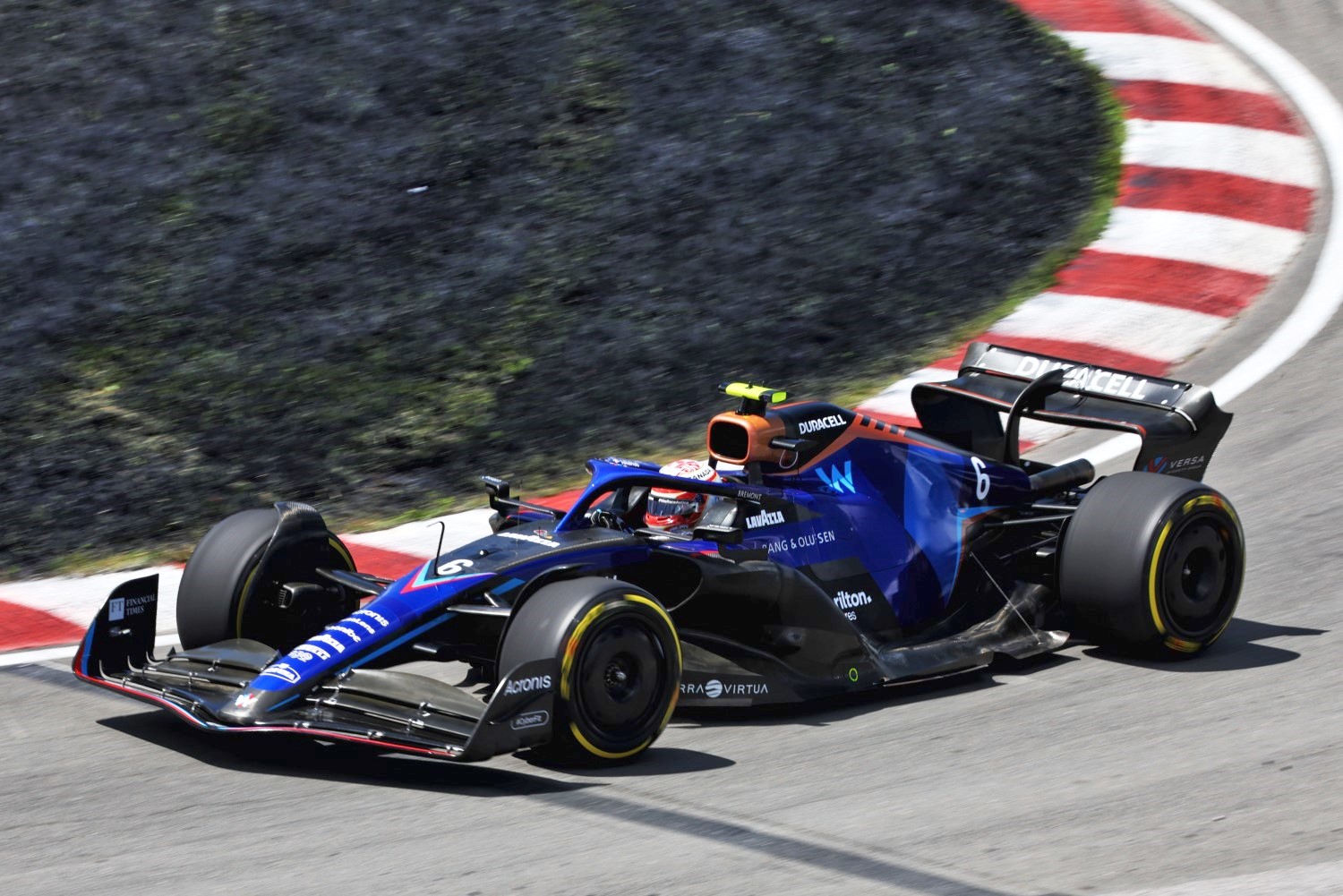 (GMM) Nicholas Latifi’s boss has allayed fears that he may be unceremoniously dropped immediately after his first home race in Canada this weekend.

It is widely reported that Oliver Piastri, Alpine’s Australian reserve driver who is the reigning Formula 2 champion, will be loaned to Williams in both 2023 and 2024.

“Oscar is interesting for everyone who has a free place,” he is quoted by Sky Deutschland. “There is no question about it.”

He stopped short of confirming a done deal, though – and also moved to end speculation that 21-year-old Piastri’s Williams career could kick off immediately after this weekend.

But yet another rumor is that Alpine’s loan of Piastri to Williams could be bundled with a customer Renault engine deal.

“It’s all speculation at the moment,” he said.

“We have a contract with Mercedes until the end of 2025, and there will be new regulations in 2026. A lot of water will flow down the Rhine before then.”