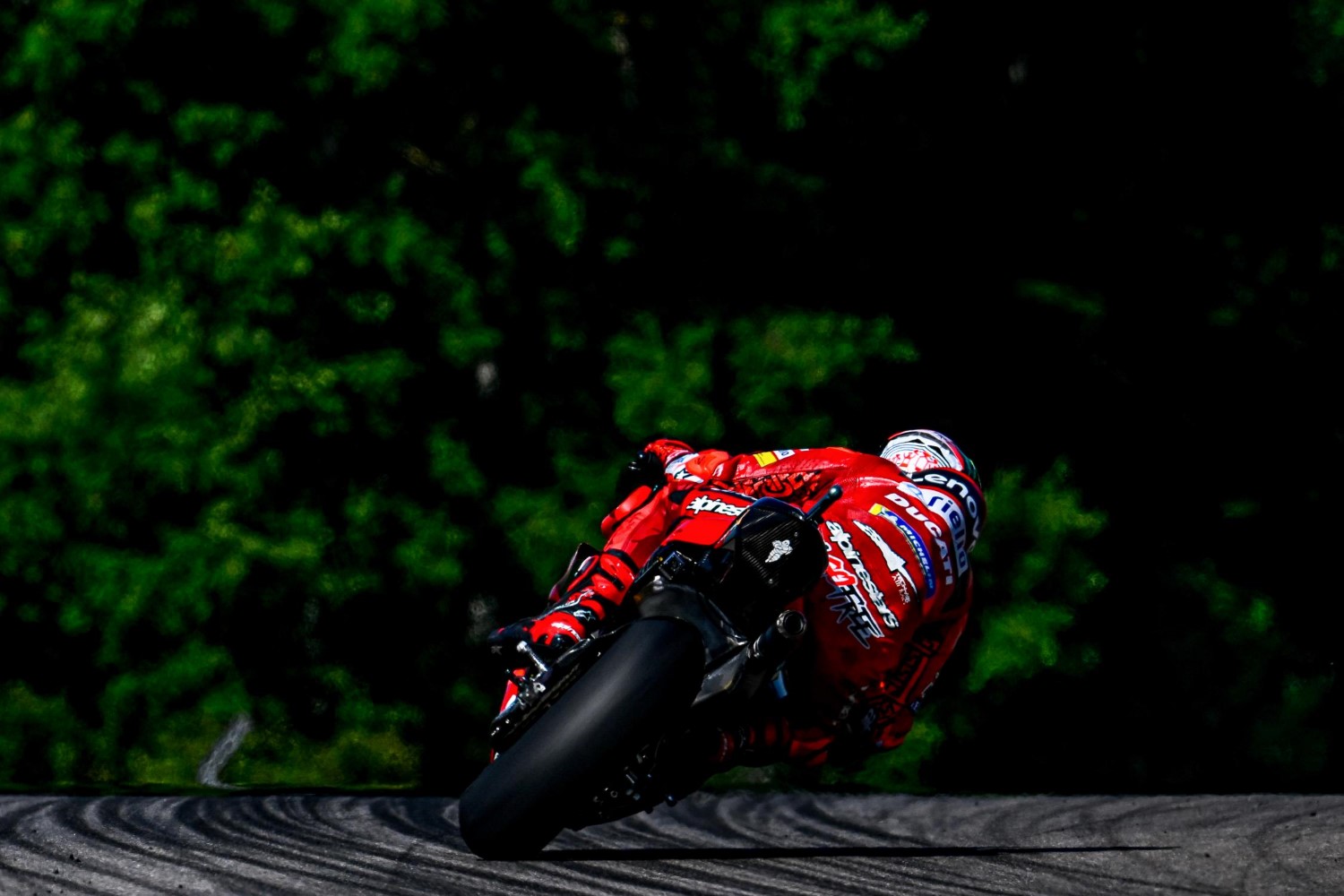 The lap record fell again – and again, and again on Saturday morning at the Sachsenring in Germany.

No one had ever lapped the Sachsenring in less than 80 seconds before the MotoGP field arrived this weekend, and even Ducati Lenovo Team’s Francesco Bagnaia came up 0.018 seconds shy of doing so in FP2

Saturday morning was a different story as 5 riders broke below 80 seconds.

Bagnaia fended off the challenge of Aprilia Racing’s Aleix Espargaro for now. Pecco had only just set a new fastest ever lap around the German circuit on Friday afternoon, and he was the most rapid among a total of five riders to go even quicker again on Saturday morning when he set a 1:19.765.