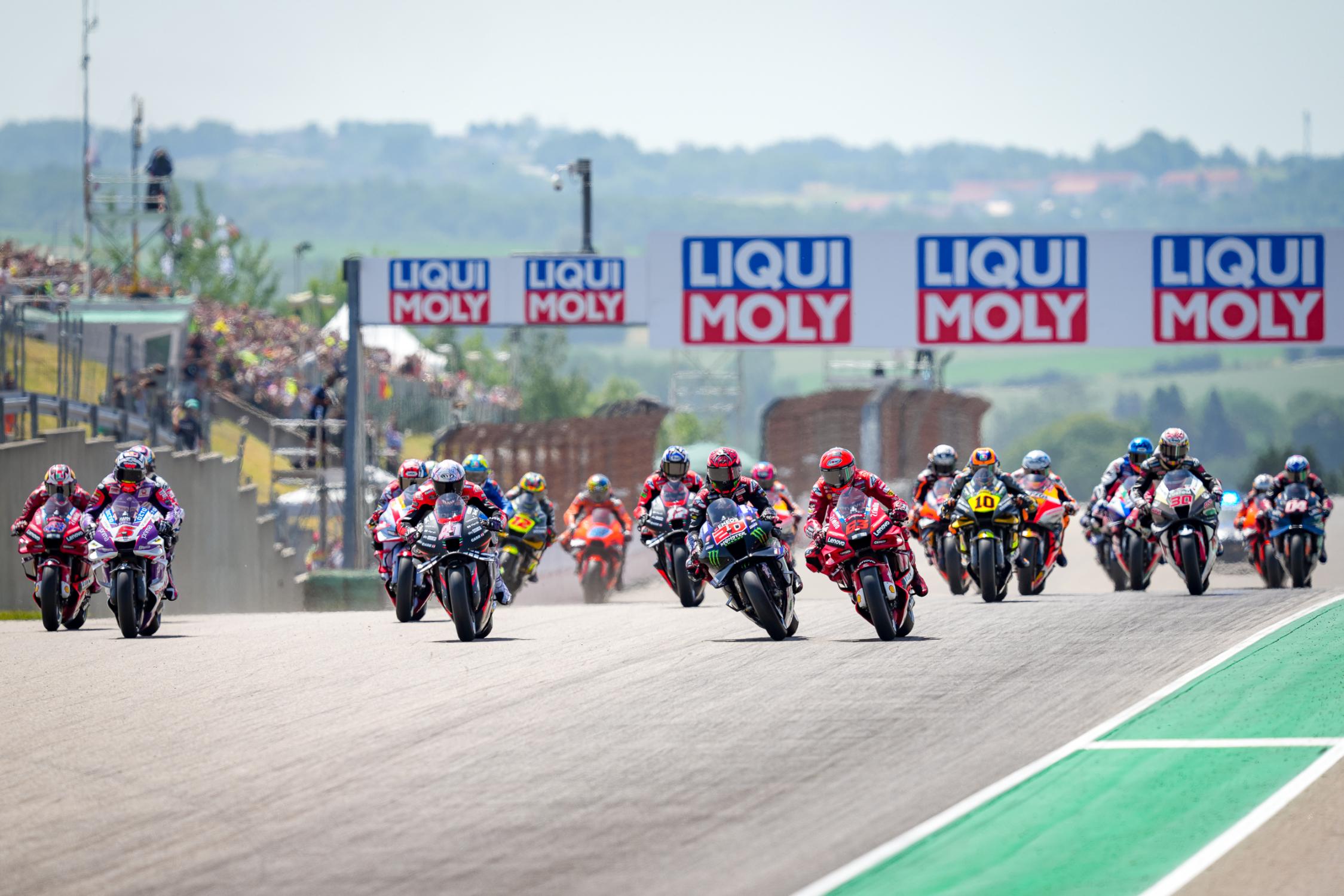 Fabio Quartararo has won a Liqui Moly Motorrad Grand Prix Deutschland which could well be looked back as a crucial race in the 2022 MotoGP World Championship title fight.

The Monster Energy Yamaha MotoGP rider not only scored consecutive victories for the first time this year but is now 34 points clear at the top of the standings.

Aprilia Racing’s Aleix Espargaro remains second in the title race after finishing fourth at the Sachsenring but the Ducati Lenovo Team’s Francesco Bagnaia has a mountain to climb after he crashed out while chasing Quartararo on Lap 4.