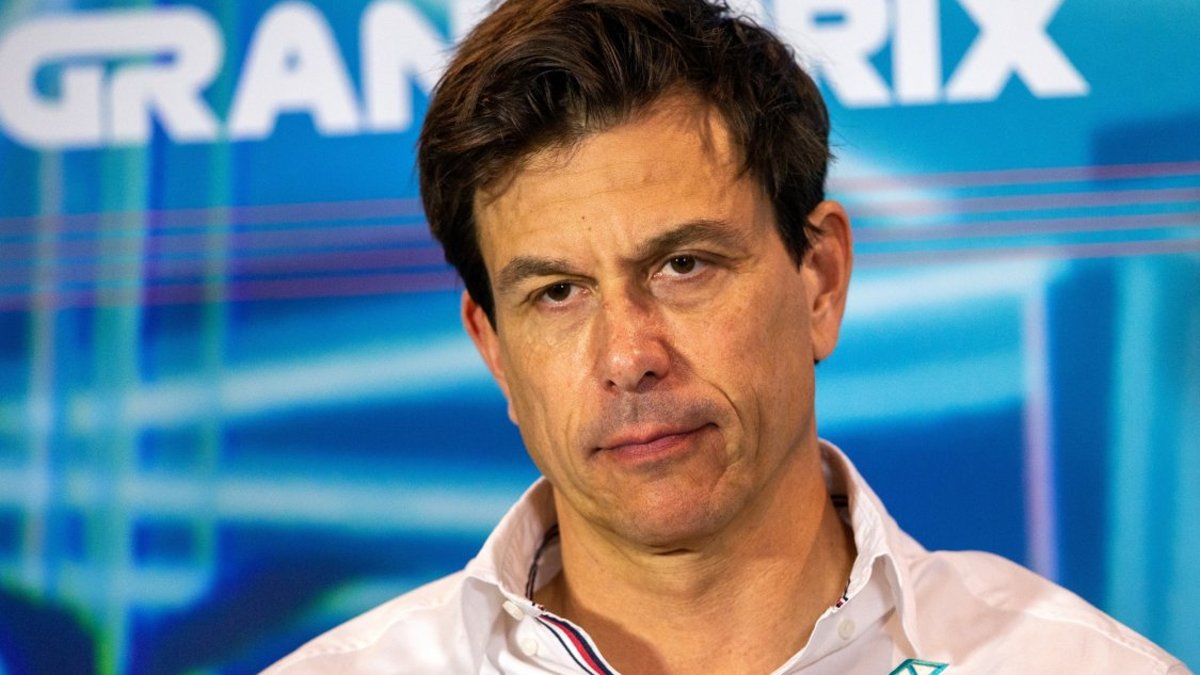 (GMM) Formula 1 team bosses are revolting against the FIA’s technical directive against the ‘porpoising’ phenomenon in 2022.

Among them are Ferrari and Red Bull, who may even suspect that Mercedes had advance notice of the contents of the directive – including permission for teams to add a second ‘stay’ to the floor.

“The instructions of the technical directive were circulated by mistake,” Ferrari team boss Mattia Binotto alleges.

“Toto Wolf says they prepared everything in one night,” Binotto said. “All I can say is that we at Ferrari certainly could not have done it so quickly.

“I am surprised that one of the teams is so good that they can do it overnight.”

The Italian also suggested the FIA used the technical directive improperly, amid reports that another meeting to discuss the matter will be convened ahead of the British GP.

“Technical directives exist to clarify rules or clarify control methods,” said Binotto. “They’re not there to change the rules.

“I understand that the FIA can make changes, but there is a process that needs to be followed.”

At Red Bull, meanwhile, boss Christian Horner joked that Mercedes boss Wolff’s supposed meltdown in a teams’ meeting in Montreal may have been an audition for him to appear in Lewis Hamilton’s forthcoming Hollywood film.

The energy drink-owned camp has also suggested that Lewis Hamilton dramatized his back injury after Baku, on the eve of the FIA’s clampdown.

Horner said Mercedes’ porpoising problem should not be visited upon rival teams, telling Wolff to “get his own shop in order”.

“Toto is conducting a campaign to push through changes,” he alleges. “That’s quite ironic because in Canada, their car seemed quite fast and bounced a lot less.

“He also says that other drivers are also complaining, but our drivers have never done that. I think the Mercedes car concept is the problem, not the regulations.”

Horner added that the porpoising issue, described as a “safety” issue by Mercedes and the FIA, is “becoming more of a political debate than one about safety”.

“For me, this directive leans too much in the direction of tackling the problems of one team in particular.”

Some pundits are also unimpressed with Mercedes and Wolff, including outspoken 1997 world champion Jacques Villeneuve.

“They did everything they could to maintain their advantage in the previous era,” he told the Dutch publication Formule 1.

“Now they have built a bad car and that is their problem, not the FIA’s. Other teams have solved it, so why should they be punished with a possible rule change?”

Villeneuve also sides with Alpha Tauri boss Franz Tost, who has been quoted as describing drivers who are complaining about excessive bouncing as “sissies”.

“Racing is dangerous. Inhaling carbon from the brakes is also unhealthy, as are G-forces or dehydrating during a long, hot race.

“Nobody is forcing Mercedes to set up their car in that way.”